Members of the Church of Jesus Christ of Latter-day Saints (L.D.S.) in Samoa will continue to worship from home until they receive further instructions from their American headquarters.

Elder Sapele Fa'alogo Jr., the Pacific Area Seventy, told Samoa Observer that the church’s families will continue their Sunday worship at home – where they study the church’s scripture-based "come follow me" programme – until they receive further instructions.

"The Church was the first to have a stop on the church services on Sundays, even before the state of emergency was declared. So it was a worldwide direction from the First Presidency of the Church of Jesus Christ of Latter-day Saints," Elder Fa'alogo said in an interview.

"That was not just for Samoa but for the world and so until such time that we receive further counsel and instruction, otherwise we will continue. They will give direction and they are well and truly informed about what the situation of the world is concerning the COVID-19.” 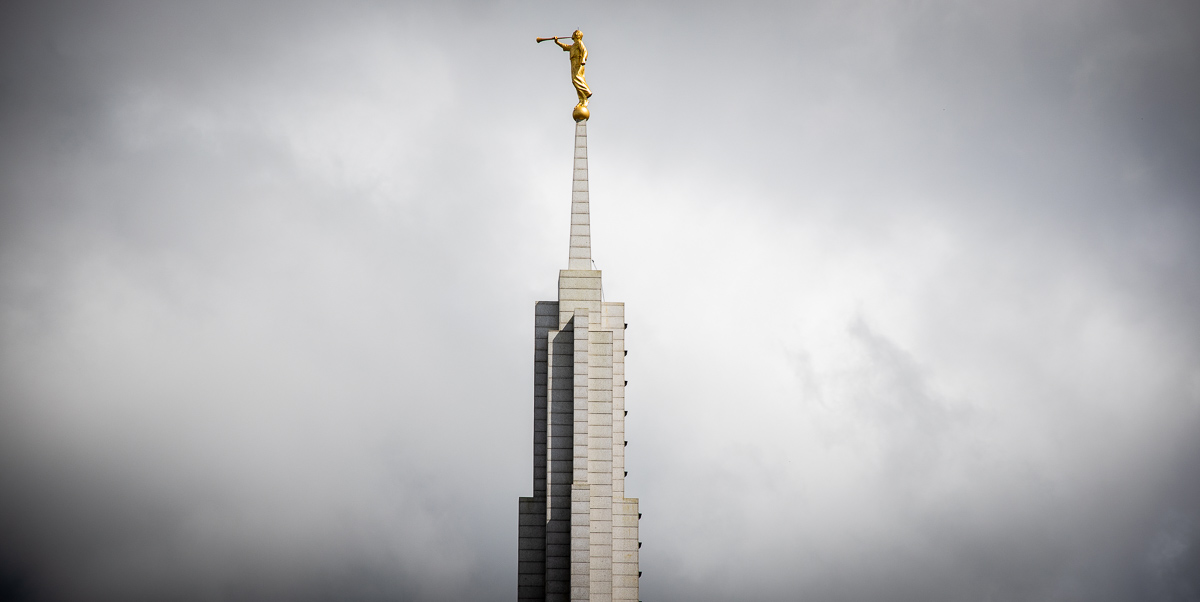 Elder Fa'alogo further stated that the church and their members have adhered to the instructions that come with the conditions of the S.O.E., especially in terms of public gatherings.

"We have an Article of Faith, in that Article of Faith 12 of the Church of Jesus Christ is we believe in being subject to kings, presidents, rulers, magistrates in obeying honoring and sustaining the law,” he added.

“So any instructions in terms of Government directions for the safety of the citizens of the nation and the laws of the land, we do follow.”

He then explained that when counsel and direction is received from the First Presidency of the Church to allow church services and gatherings again, it will be done in accordance with the amended S.O.E orders.

The First Presidency is the global governing body of the L.D.S. and comprises the church's President Russell M. Nelson and counsellors Dallin Harris Oaks (First Counsellor) and Henry B. Eyring (Second Counsellor) and are based in the U.S.