Following the confirmation of the General Elections’ date next year Friday 9 April 2021, political parties are starting to suit up for the race into Parliament. Of the 17 potential candidates, 11 in total are from Savaii with the rest from Upolu.

The S.N.D.P. President, Vui Seigafolava Masinamua, told this newspaper that their activism work in the villages, they managed to bring in 17 Samoans willing to contest in the General Election under the flag of the S.N.D.P.

“Due to the COVID-19, everything got held up including our information workshops in Upolu, but we have conducted our Savaii works and had gotten candidates from Savaii,” he said.

“So now we are still at 17 so far but the spirit is to gather more and just because we have 17 so far does not mean we can say for sure that all 17 of them will be running next year.

“The spirit is to reach the numbers Parliament Chambers, as the highest intention and mandate is to have a new Government for Samoa.” 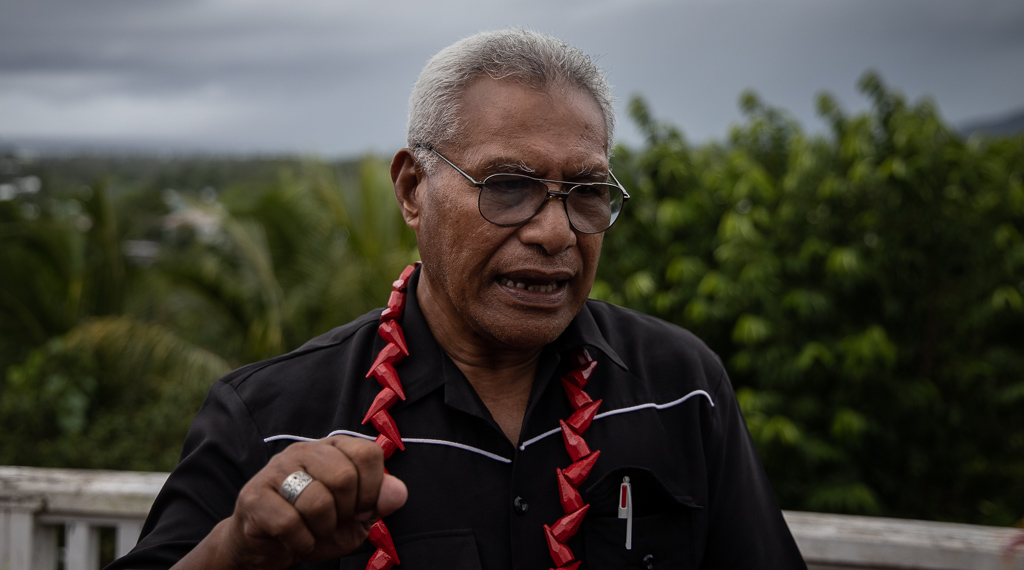 Vui said the party could not yet reveal names and constituencies of their list of potential candidates.

“We are not going to reveal that because the [candidates] are forbidding us to reveal them, but what matters is that they have given us their ‘yes’. We will only reveal who they are and where they are running from once they are ready,” he said.

Vui used an analogy to compare what he and the party would love to see after the General Elections to a blind woman’s wish to see change when she gets her sight back: “That’s what we want.”

During the re-launching of the Party in September last year, the party’s President said that they aimed to become a serious political force on issues such as customary land, unemployment and enfranchising overseas Samoans with voting rights.

During their launch, Vui said that they have garnered about 200 registered members locally but nearly 500 members if overseas interests are included.

"We are not here to act or run a film, we mean business," he told Samoa Observer.