With the goal of improving the health of citizens around Samoa, the Ministry of Health has organised for doctors to be stationed in every hospital around the country.

During a programme with the Prime Minister, Tuilaepa Dr. Sailele Malielegaoi, last week said on radio 2AP that the Ministry’s anticipatory plans for the coronavirus included having doctors stationed at each of the country’s district hospitals and health centres.

Residents in rural areas expressed support for the initiative. . 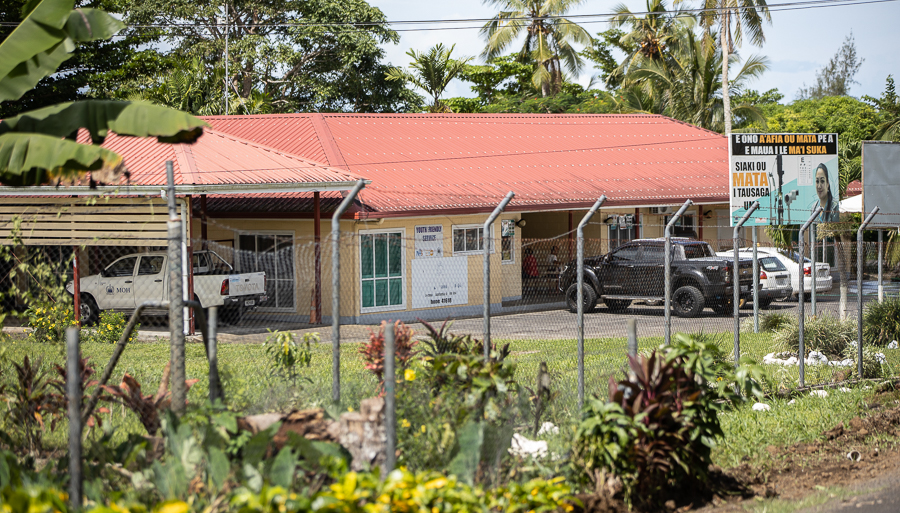 In an interview with the Samoa Observer, Tiatia Vaea Tupuola of Siumu, said every resident living far from town had long hoped for immediate access to healthcare.

“It’s just very sweet music to the ears to learn that finally, the one thing we struggled and yearned for has been granted,” he said.

Tiatia is the father of Fuatai Vaea Tupuola who last year blamed the lack of doctors in a district hospital for her baby's misdiagnosis.

Ms. Tupuola said she took her two-week-old baby to the Poutasi District Hospital on 13 April only to find there were no doctors on duty.

She says her child had a severe chest infection and came close to choking and experienced breathing difficulties due to persistent coughing.

But they were advised by hospital staff that doctors only worked on Fridays and nurses attended to patients on other days.

She attempted to visit the Poutasi hospital twice only to be served by a nurse who prescribed medications for her child.

After finally visiting the national hospital, Tupua Tamasese Meaole (T.T.M) in Motootua, she says a doctor instructed her daughter to undergo tests and x-ray screening.

“According to the doctor, my daughter should not have taken any medicine instead should have been admitted to the hospital even though the medicine is useful but she is only a few weeks old and the medicine cannot treat her current condition,” she said.

Her child was discharged after being in the hospital for seven days.

But Tiatia said that experience had shaped their family’s experience.

But the recent good news about hospital staffing has been welcomed by the Tupuola family.

“It’s what every family especially in rural villages like us have been longing for in the past years with regards to the experiences of the families and their health,” he told the Samoa Observer.

“I know that a lot of families around here in the rural areas went through hardships with the lack of doctors and it’s a common concern around here.”

He acknowledged the Health and Government for finally coming to terms with this issue.

According to a mother who visited the Poutasi hospital yesterday, money and lives will both be saved by this initiative.

Cecilia Alesana from Saleilua in Falealii said on Tuesdays of every week doctors from Apia will visit their hospital. 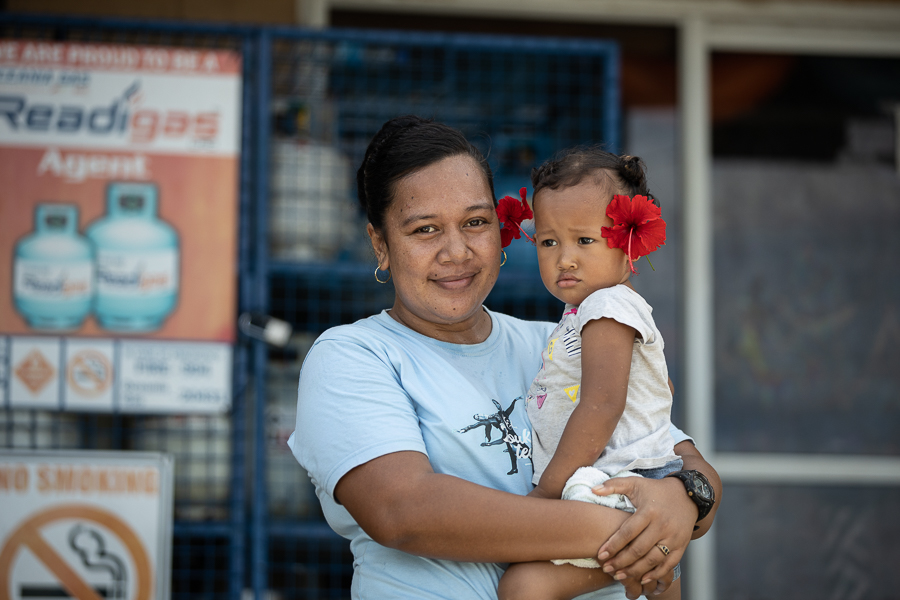 “And apart from Tuesdays, we would always travel all the way to Apia for my grandmother’s usual check-ups which only requires assistance by the doctors,” she said.