More than four hundred people from ninety families in Siumu will soon be able to access clean drinking water, thanks to a $1.2 million project to upgrade the Saaga village’s water system.

The project funded by the European Union (E.U.) is being implemented with assistance from the Ministry of Women, Community and Social Development and the Independent Water Scheme Association (I.W.S.A.). 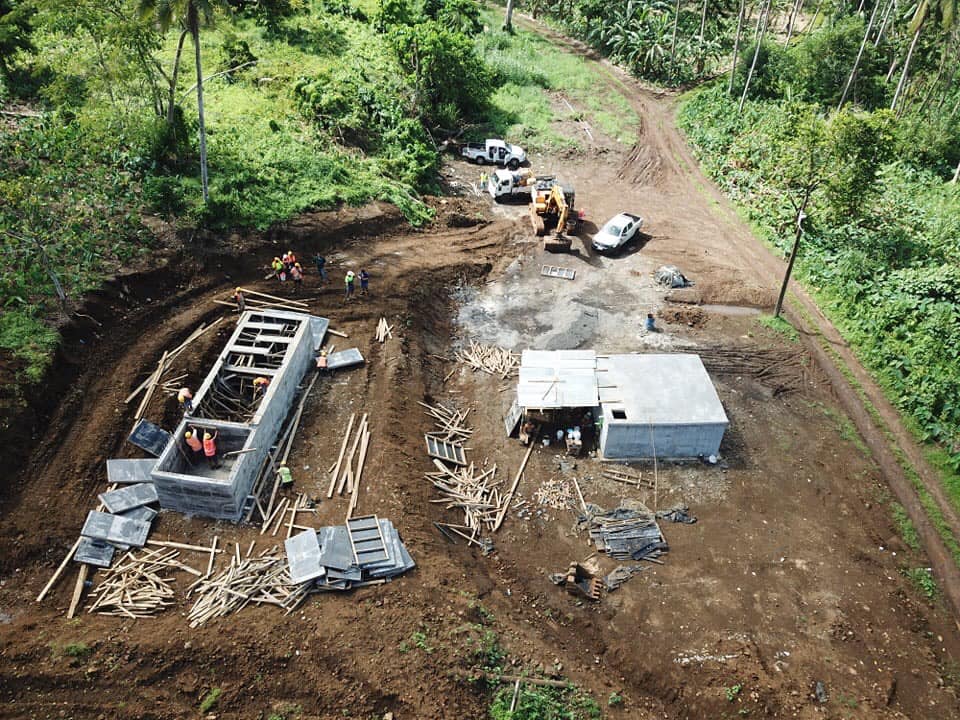 It is being carried out by Transworks Ltd, Kew Consult Ltd and Storage Tank and Mini Slow Sand Filtration system.

Speaking to the Samoa Observer, the Saaga village mayor, Leau Apisaloma, expressed his heartfelt gratitude to everyone involved.

He said the project started in March and it is nearly completed.

“The project has been a dream come true for our village," he said. "For the past sixteen years, we have been praying for an upgrade on our water scheme and this has now become reality."

Saaga Village is registered under I.W.S.A.

Mr. Apisaloma said some houses in the village received home water treatment systems – which was designed to remove primarily bacteria (E.coli and other faecal coliforms) and protozoan cysts such as giardia and cryptosporidium – courtesy of the I.W.S.A.

Some 15 per cent of Samoa’s water access is provided under Independent Water Schemes, more than 55 of which are managed by the I.W.S.A.

"The Saaga project is a model that will be piloted to see how it works and hope to do it for the rest of the schemes,” said Clarissa Taavili-Laulala, the I.W.S.A. Officer Manager.