The newest political party to register for next April's General Elections is starting from humble beginnings but has big plans.

The Sovereign Independent Samoa Party (S.I.S.) was only registered this week with one running candidate confirmed so far.

Party leader, Fesola'i Logomalieimatagi Toloa, says the party is still a "baby" but as a woman of faith she believes the party can only grow.

Having contested the 2006 General Election, she is prepared to contest the Aana Alofi No. 1 seat where she will be up against the Minister of Women Community and Social Development, Tuitama Dr. Talalelei Tuitama.

S.I.S. currently has two members, Fesola'i and Party Secretary, Fagalilo Agnes Sua. Their base is at Fesola'i's residence in Faleasi'u.

During an interview with the Samoa Observer, Fesola'i said they want to sign up more women to run in the election.

"Being in Parliament is not a role to be taken lightly," she said.

The party's goal is to ensure the safety and wellbeing of Samoans by giving people the liberty to manage their heritage and natural resources, she said. 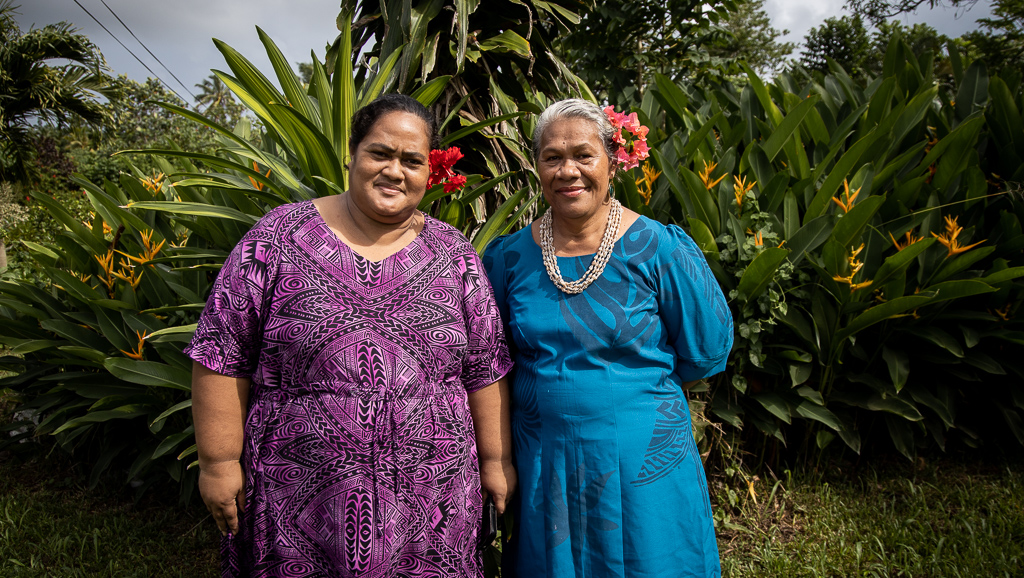 One of the party's 'design for prosperity' plan includes a push to have a council for each township.

The S.I.S. proposes to establish ten Board Councils in the country with about 20,000 people within each of them. This is to ensure the Government are well in contact with the security, wellbeing and unity of the country.

And areas included under each Board council should include all essential services such as health clinics, police stations, bank agencies, supermarkets and such as this will boost job opportunities within these focus areas.

"This will relieve the pressure, not only for the Government but also for the people of Samoa," said Fesola'i. "Each Board Councils will be very hands-on to reassure and explain and make aware of any plans of the Government to ensure there is mutual understanding.

"Every Mayor, representative of women will be clear of their role within each village and they will report to the Board Council for each township about any developments. And the Parliament will see each of these ten reports and make decisions."

The S.I.S. proposes that a review of the Village Fono Act and other relevant law amendments needed to align with the matter at hand.

Asked what their take is on the currently thriving H.R.P.P., Fesola'i said their work needs to be appreciated as "they have done all they can."

"You can't blame them for being them, you can never please everyone. We cannot change people to be who we want them to be. The only thing we can do as the Bible has said, let's pray for our leaders," she said.

"There work is not easy, they tried to do their best and we must appreciate that."

The new party was officially announced by the Electoral Commissioner on Wednesday after its registration.

Fesola'i cannot wait to see how the Party - which she refers to as a baby - will grow and get on its own two feet.

S.I.S. the fifth political party contender for the elections next year.