Two matai from Siumu have objected to Prime Minister Tuilaepa Dr. Sa'ilele Malielegaoi's claims that Samoa's ancestors who helped draft the Constitution did not understand what palagi wrote in it.

The brothers are descendants of the late Li'omatefili Tapu from Siumu, who was among chiefs from throughout the country present during the Constitutional Convention in 1960.

Tuaopepe added that their great grandfather’s name Li’omatefili is found inside the Constitution of the Independent of Samoa.

“It brings tears to the families with their ancestors who were trying hard to get the independence for our country and people,” Tuaopepe said.

The 60-year said Tuilaepa should speak respectfully saying there are thousands of Samoans who felt insulted by what he said. 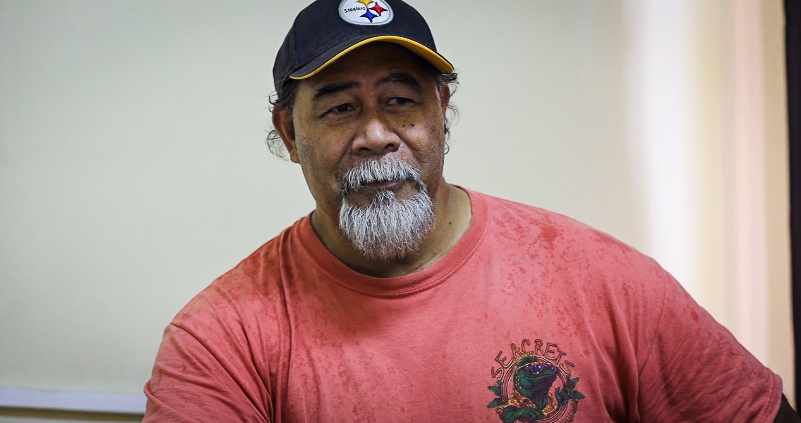 The father of three stressed that without Samoa's ancestors who fought for freedom, Samoa would not have gained independence in 1962.

Tuilaepa's comments were made in defence of the Constitution Amendment Bill 2020, the Land and Titles Court Bill 2020 and Judicature Bill 2020 tabled in Parliament.

The bills have wide ranging ramifications on families.

Tuaopepe said the bills should be subjected to public consultations.

“I believe that they should bring the L.T.C. Bills to the people to voice their views because the lands belong to the families. These bills will affect our lands, matai, and all our families if it passed," he said.

Poualae also called on Members of Parliament to stand up and speak.

“Samoa is founded on God and now that they will make changes to the Constitution.

“A lot of Samoan families cannot afford to pay lawyers for their matters to be presented in court and eventually they will just give in to those that have money to pay for lawyers.”

The 63-year-old added that Samoa feels like a communist country.

“Whatever the Prime Minister says no one opposes,” he said. “I want to urge the whole country to support the lawyers and object to these new changes."