The Samoa Land Corporation (S.L.C.) has sought interested bidders for constructing a temporary flea market in Fugalei despite an existing marketplace in the area.

The Corporation earlier this month invited bidders from construction companies registered with the Ministry of Works, Transportation and Infrastructure to submit bids to construct the proposed temporary flea market at Fugalei.

Efforts to get a comment from Ulugia Petelo Kavesi, the Chief Executive Officer of S.L.C., about where exactly the temporary flea market would be located were not successful by press time.

The old flea market in Fugalei was taken down almost ten years ago. 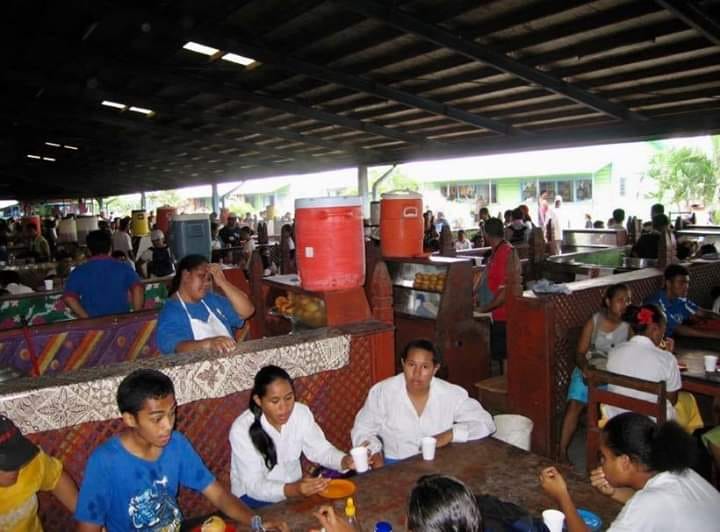 Currently, Fugalei consists of a fresh produce market and a recently opened food court which was commissioned in 2018.

The $9 million tala food court, located next to the Fugalei market, was advertised as a high-quality eating destination during its opening.

The project, undertaken by the Accident Compensation Corporation (A.C.C.), had been long in the pipeline following the completion of the main Fugalei Market building in 2014.

Meanwhile, the $10 million market at Fugalei, which opened in 2016, has been widely criticised by the stall owners for its leaking roof and a structure which they say  does not shield their produce from the rain and such.

The deadline for submissions from bidders for the construction of a temporary market was on Monday, May 18th.

The proposed new temporary market is not the only flea market in the Corporation's pipeline.

Last week, the Samoa Land Corporation (S.L.C.) called on registered civil contractors to submit tenders for the reclamation of Sogi land intended for the construction of the new flea market.

A pre-bid meeting was held on Tuesday, 19 May.