The National Rugby League (N.R.L.) Samoa has announced the winners of a short story and drawing competition that it ran for children.

The competition kicked off April 15 with the winners announced 10 days later in a Facebook post on Wednesday by National Rugby League Samoa.

N.R.L. Samoa representative, Maika Felise, told Samoa Observer that they received about 80 entries and it was hard choosing the winners considering the number of entries. 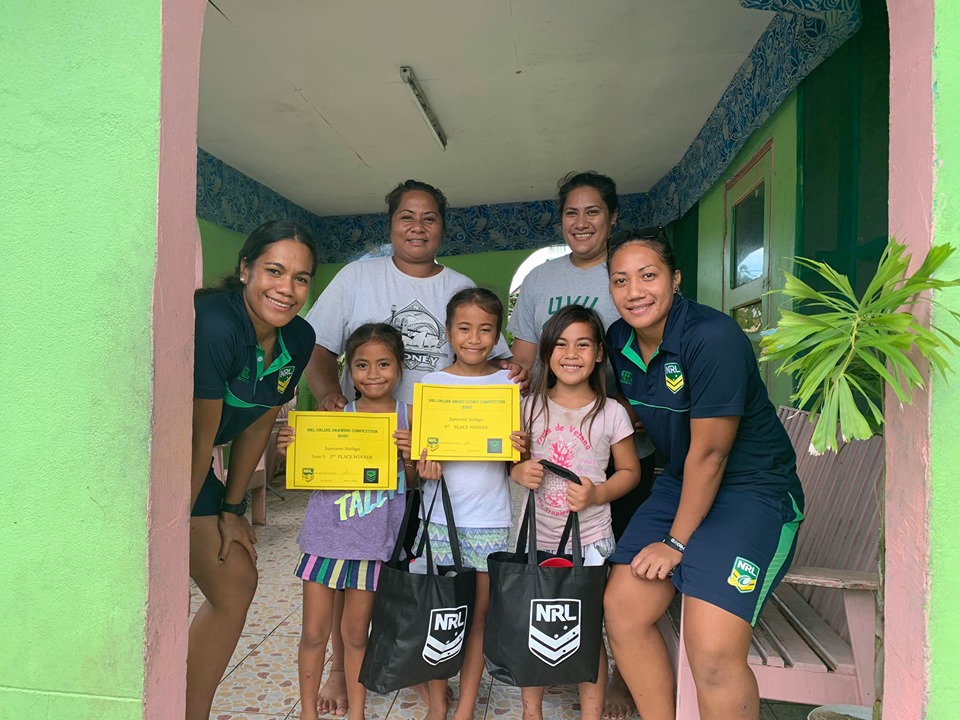 "We got about 80 entries which were really hard to judge. We had to cut it down to the top 10 to decide the winners," Mr. Felise said

It was initially decided that there will be a winner each for the short story and drawing competitions. However, due to the number of entries received, NRL Samoa decided to create two categories comprising Year 1-5 and Year 6-8.

"So now we've also decided to have five prizes for each division for each competition. I think everyone deserves a prize for their effort in entering the competition," Mr. Felise added 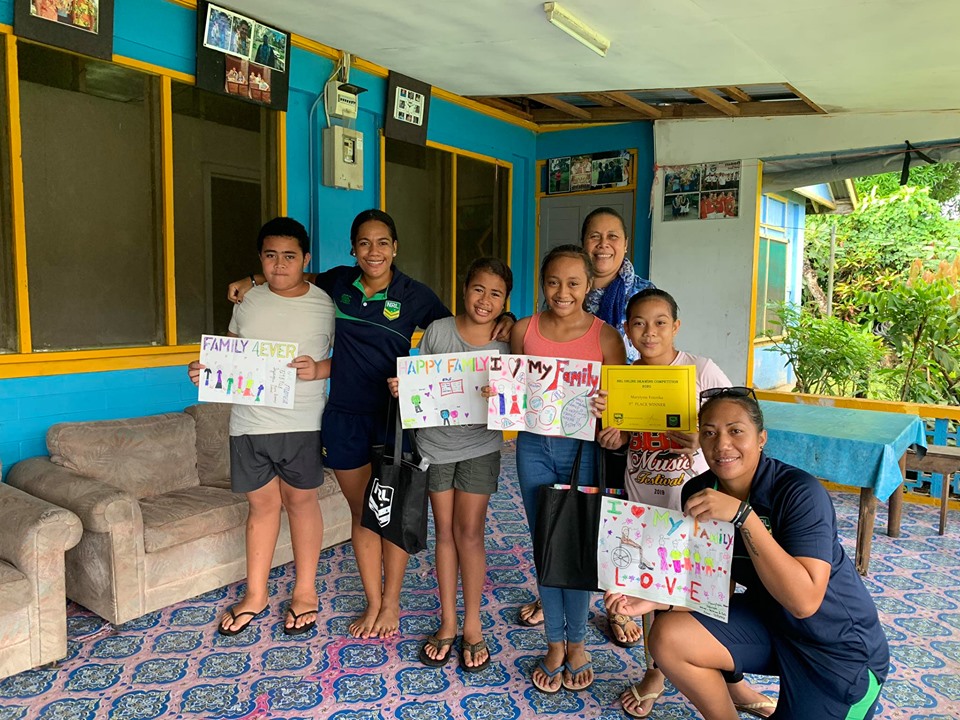 Mr. Felise said that it was a tough decision to make as all the entries that were received were great, though it ultimately came down to the creativity of the entrants.

"We wanted to make sure that it was the kid's work themselves because it can be written by an adult, when in fact it could've been a young kid who entered the competition. Some stories were really nice but when we looked at their age, it was quite hard to believe that a kid around that age could write up something so perfect," he added 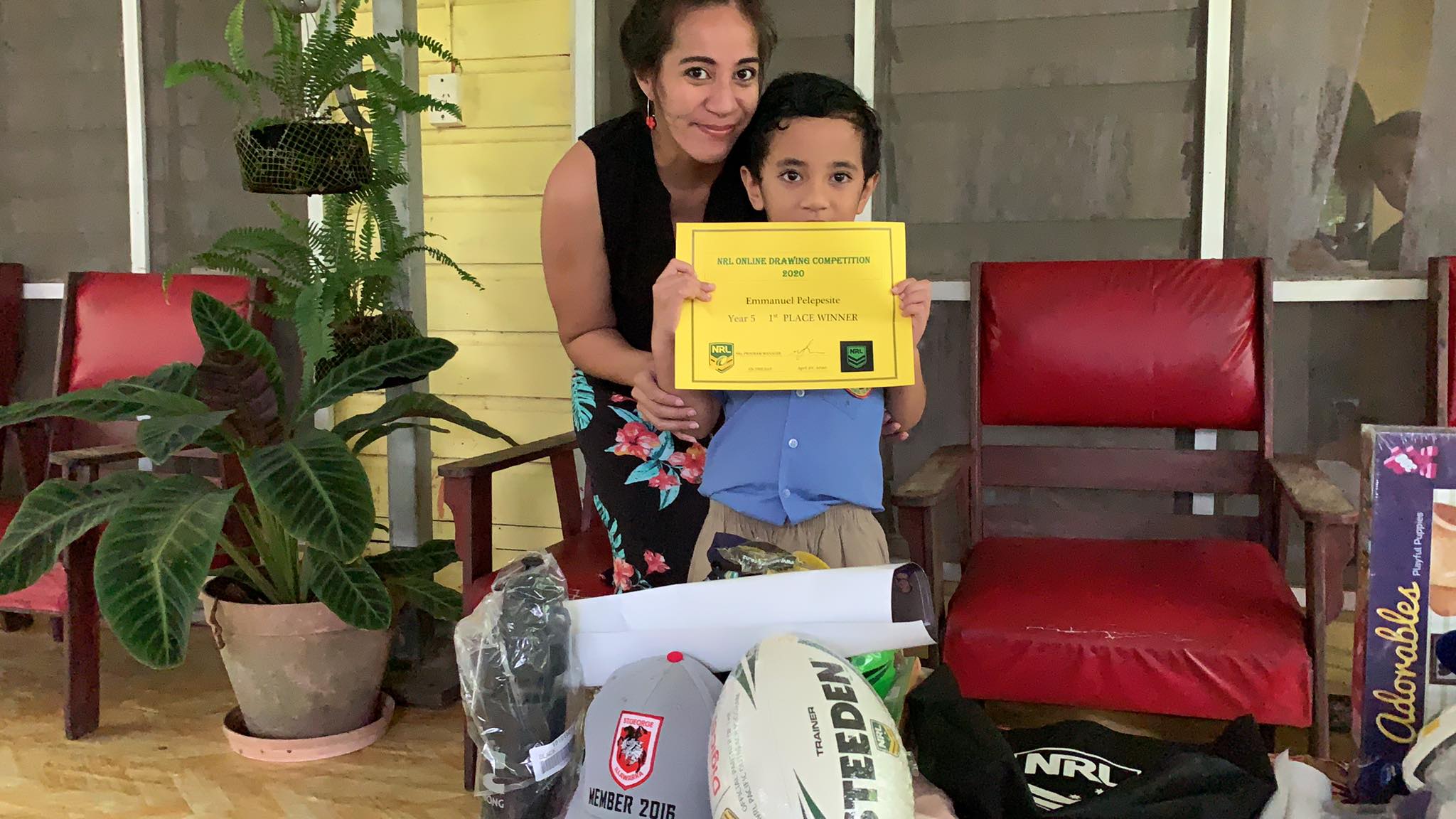 There were four entries from Savai'i and one from New Zealand. The prizes were delivered yesterday morning to the winners. NRL Samoa thanked everyone who took part in the competition and acknowledged their winners: