Samoa Airways has not responded to questions on booking confusion stemming from its website still letting customers make and pay for flights as early as May. (Photo: Misiona Simo)

Samoa Airways will refund customers who were able to book from May onwards, after its website inexplicably allowed bookings to be made despite the airline not having a plane and the country's borders being closed.

Last week bookings online were open with flights costing more than $600 tala available from May 18 onwards. The Samoa Observer understands seats had been available from as early as May 2.

With borders closed at home and at the airline’s only two destinations, and no plane to replace a previous plane that the national carrier leased from Malindo Air, Samoa Airways was not in a position to take bookings.

The Samoa Airways Chief Executive Officer, Seiuli Alvin Tuala, has yet to respond to emails asking why bookings remained open, nor what the status of any new plane lease arrangement is.

On Monday he did not answer calls, texts or emails on the matter.

A passenger, who successfully booked a flight from Auckland to Apia for mid-May and even received a booking confirmation email, has since been requested via email to seek a refund for his now cancelled flight.

But a Samoa Airways representative in New Zealand told the passenger over the phone that his booking is still “in the system” and that for now, the flight will be going ahead as scheduled.

On Monday, the airline website showed all flights at all destinations were marked as 'sold out' for all of May and well into June, suggesting the airline has fixed its bookings system to reflect the reality of its situation.

Contacted for a comment, the Minister for Samoa Airways, Lautafi Fio Purcell, asked for all questions to be directed to Seiuli. 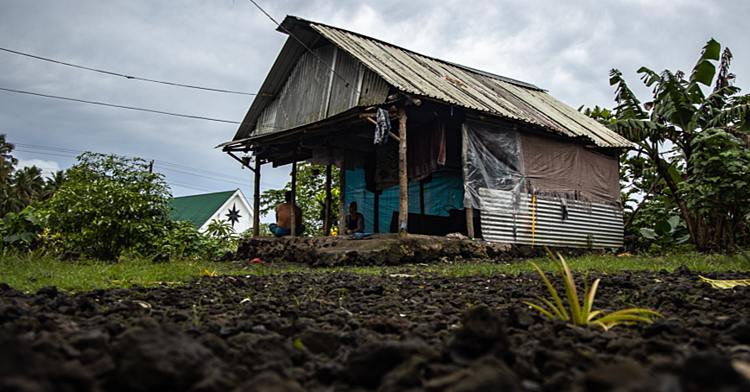