The deal is in the best interests of the resort, but also the nation and its broader tourism strategy, the S.N.P.F. argues. (Photo: Aufai Areta Areta)

The Samoa National Provident Fund (S.N.P.F.) has purchased 224 acres of land on which the Sheraton Samoa Mulifanua Beach Resort is built in a $34 million deal.

The S.N.P.F.'s Chief Executive Officer, Pauli Prince Suhren, confirmed the deal in an interview with the Samoa Observer.

“The S.N.P.F. now owns all of that freehold land where the Resort is located, purchased at that price and guaranteeing that our members reap and enjoy all the benefits of ownership of that strategic national asset in the foreseeable future,” explained Pauli. 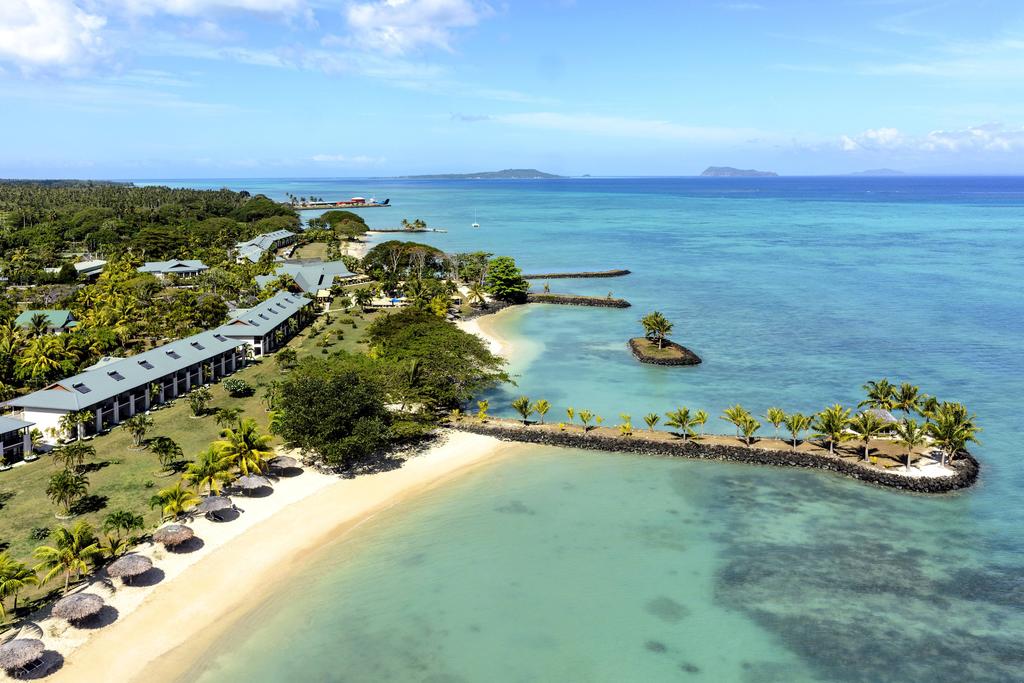 The Sheraton Mulifanua Beach Resort and Spa was built on 224 acres of tropical gardens in 2005 and was upgraded to 150 rooms with a golf course in 2015.

The land on which the resort was built had belonged to the Samoa Trust Estates Corporation and the Samoa Airport Authority.

The S.N.P.F. Chairman, Leasiosiofaasisina Oscar Malielegaoi, said the purchase was made in the best interest of S.N.P.F. both as a shareholder of the property but also as a body that had the national interest at heart.

“This particular land the S.N.P.F. usually takes over the shares from previous owners and prior to the new arrangement where the shares were bought out; there were obligations [from] the hotel to certain banks," he said.

“So this means, there is no security."

He said that in a hypothetical situation in which the banks were to foreclose and want to do so, they could sell because they retain the rights to the land.

He said the decision follows much consideration in which the board took into account the fact that the parcel is prime land; and close to the new international airport.

“This decision was also aligned with our strategic plans to showcase Samoa as one of the best destinations in the Pacific; unfortunately with the measles and now COVID 19, those plans have been delayed," he said.

“There are many grand plans to reposition the hotel and look for more investors that can purchase the asset.at the same time as the land belongs to the S.N.P.F.: the land and the property."

According to the Ministry of Commerce Industry and Labor documents, the S.N.P.F. owns 54 per cent shares in the resort making them the majority shareholders.

Company filings show that the company is divided into more than 51.6 million shares.