TAINAN, Taiwan (AP) — Rescuers on Sunday found signs of live within the remains of a high-rise residential building that collapsed in a powerful, shallow earthquake in southern Taiwan that killed at least 18 people and injured hundreds.

The emergency center in Tainan, the worst-hit city, estimated that 132 people were still missing more than 24 hours after the magnitude-6.4 quake struck at dawn Saturday.

Tainan Mayor Lai Ching-te said in TV interviews from the site of the building collapse that life detecting equipment had found signs of life from at least 29 trapped people.

More than 340 people had already been rescued from the rubble in Tainan. About 2,000 firefighters and soldiers scrambled with ladders, cranes and other equipment to the ruins of the 17-floor residential building, which folded like an accordion onto its side after the quake struck.

Taiwan's Central News Agency reported that 484 people had been injured, although most of these had been released from hospitals by Saturday night.

The operators of Taiwan's high speed rail announced Sunday that the service would resume full operation from noon. The earthquake had damaged power lines near Tainan Station and caused major disruption to the system at a busy time when many people are returning home to celebrate Chinese New Year. 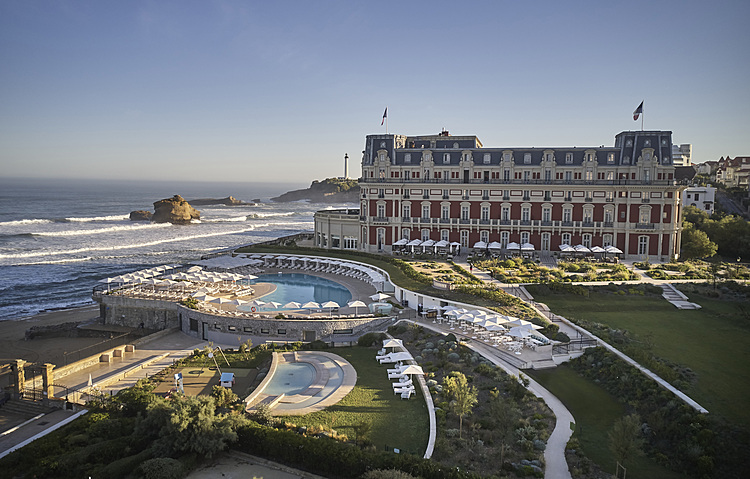