The first ever podcast made entirely by female journalists from the Pacific was a finalist in the New York Festival Radio Awards, just two places away from the winners E.S.P.N. Films and Spotify in the Sports Podcast category.

Pacific W.I.N.S., a six episode podcast series about Pacific female athletes, made by Pacific female journalists was produced in the lead up to the Pacific Games in 2019.

There were entries from more than 40 countries into the Radio Awards, and podcasting represented a major bulk of the entries. 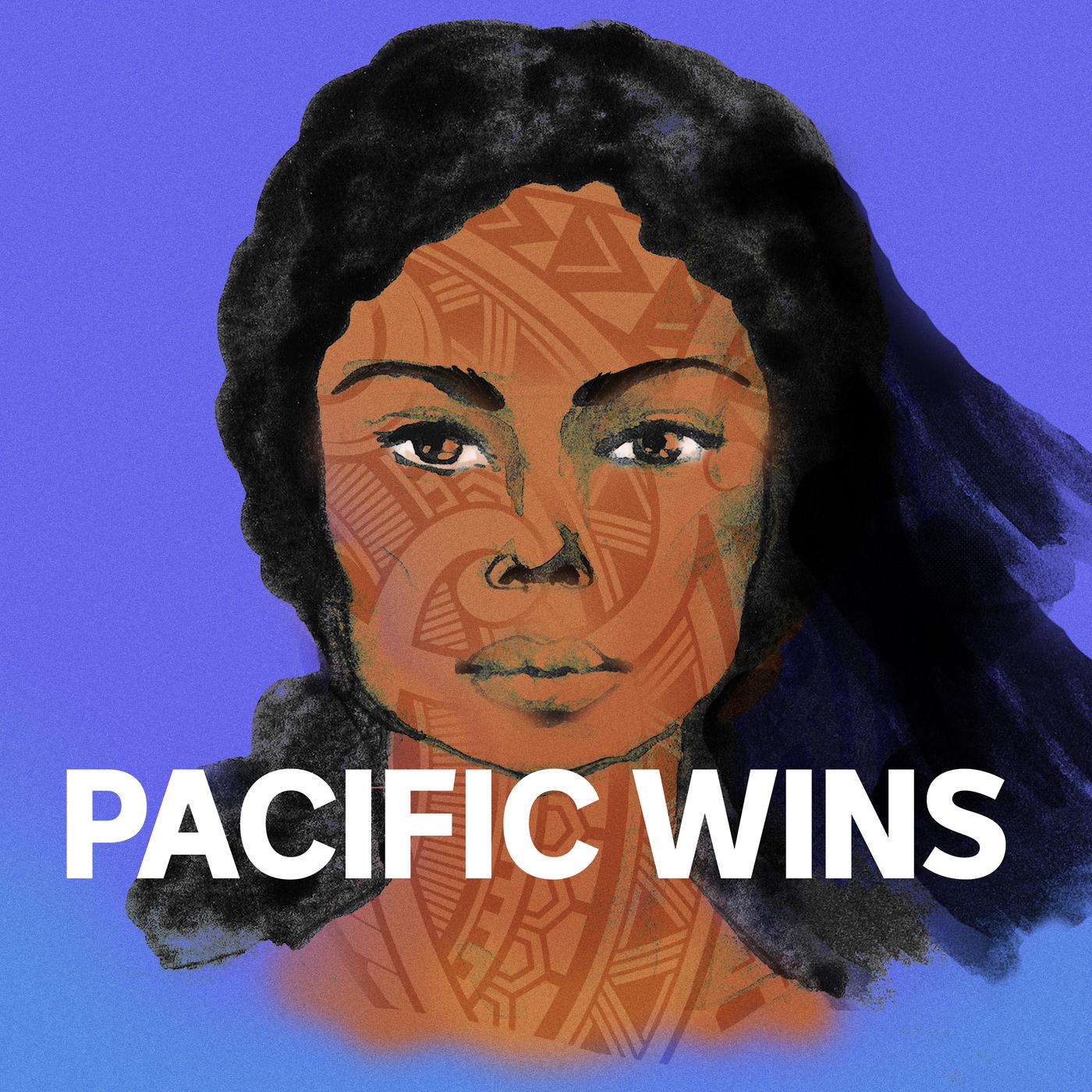 In the Sports Podcast Category, Gold went to The Sterling Affairs by 30 for 30, a podcast series of E.S.P.N. Films about then owner of the National Basketball Association (N.B.A.) team the Los Angeles Clippers, Donald Sterling.

The Silver Award went to Giant by Spotify, a six part series about football, and another finalist award went to Season 6 of 30 for 30.

Pacific W.I.N.S. is a product of two Samoans, two Papua New Guineans and a reporter each from Fiji, Tonga, and Vanuatu, including Samoa Observer reporter Adel Fruean and Talamua Media reporter Lagi Keresoma.

The podcast was a project of the Australian Broadcasting Corporation (A.B.C.) international development programme called Women in News and Sports (W.I.N.S.) and paid for by the Australian Government.

The WINS programme, designed to get help female journalists break into the sports journalism industry, has been running since 2015, and last year was the first time the project included making a podcast.

Supervising Editor Karen Shrosbery of the A.B.C. said the finalist win is a major achievement for the programme, and the region.

“It’s the first time for W.I.N.S. that is has ever happened and it recognises the work of the women across the Pacific doing something that was unique and a first for the region,” she said.

“It highlighted not only the work of the journalists themselves, for many podcasting was new, but also the stories that they brought the world, the female athletes in the Pacific.

“I am so happy for all of the women involved and I do hope we get to do another podcast of its kind very soon.”

Ms. Fruean and Ms. Keresoma each chose a Samoan athlete to feature in a seven to 14 minute radio show as an episode of the podcast. They reported on weightlifter Feagaiga Stowers and rugby league nines athlete Gabrielle Apelu.

“It feels amazing that the work we did with other Pacific journalists has been recognised worldwide, and to have my first ever podcast be a great success that is a bonus,” Ms. Fruean said.

“I think this recognition is a wakeup call that radio podcasts should be developed more in the Pacific especially in my country where not many people have heard or know what a podcast is.

“But overall, the podcast is not about me, it’s about shining a spotlight on remarkable female athletes in the Pacific. I am happy that I was able to share the story of one of our very own athletes, Feagaiga Stowers to the world.”

The reporting team gathered in Apia, Samoa in June last year and spent just three years putting their audio work together and producing the podcast.

All seven episodes are available for download or streaming on all podcast and platforms.

Ms. Keresoma said she felt a mix of excitement and humility at the news of their success.

“It was my first experience with radio podcasts and being part of the pacific team that made finalists is an achievement, and an opening for Pacific journalists to take advantage of opportunities that come our way like training and workshops,” the Talamua Media reporter said.

“One thing I have learnt is that no matter how limited our knowledge is, in this case [how to make a] radio podcast, do not be afraid to take that leap of faith.

“I believe that’s what we did.”

She encouraged her peers in the industry to use any and every opportunity to grow knowledge, and to share that with colleagues.

Justine Kelly and Fiona Churchman were the A.B.C. Executive Producers on the show. Ms Kelly is the Executive Producer for the station’s podcasting studio, and Ms. Churchman hosts the Parenting Spectrum podcast, which is about family life and autism.

The New York Festival Radio Awards have been running since 1957 and honour the world’s best work in the field. It is among a fleet of six New York Festival Awards competitions including Advertising, and TV and Film.

In the region, Radio New Zealand also swept up large at the awards with seven medals in the Radio Awards.

It won two gold medals: best live sound for its broadcast of the Christchurch Symphony Orchestra’s performance of Phoenix, and for the podcast White Silence, about the Erebus disaster (made in partnership with Stuff).

Its podcast The Story of White Supremacy won a silver medal in the narrative/documentary category and the coverage of the Christchurch terror attacks won silver for best coverage of breaking news.

Reporter Conan Young won a bronze medal for his work on the Christchurch terror attacks in the best coverage of ongoing news story category and Kim Hill won a bronze for best radio personality.