A group of small retail stores have criticised the Police over the enforcement of the State of Emergency (S.O.E.) orders, claiming they have been unfairly treated.

Sita Mavaega, who owns a small store at Vaiusu, said Police ordered her to shut her shop on Monday and was issued a written warning on the spot.

"We argued in the front there about it," she said. "I told them that a supermarket is a store where a customer walks in to pick out what they want, but this store is not like that.

"But here, it's a counter, no different from a small store with a counter right in front. The only difference is for us, is customers have to walk in to get to the counter."

Mrs. Mavaega said the business license was also presented at the scene in efforts to prove that the store was in fact not a supermarket.

But the producing of the business license did not help.

"They argued saying this store was a supermarket but we had built a temporary counter inside, which is not true," explained Mrs. Mavaega 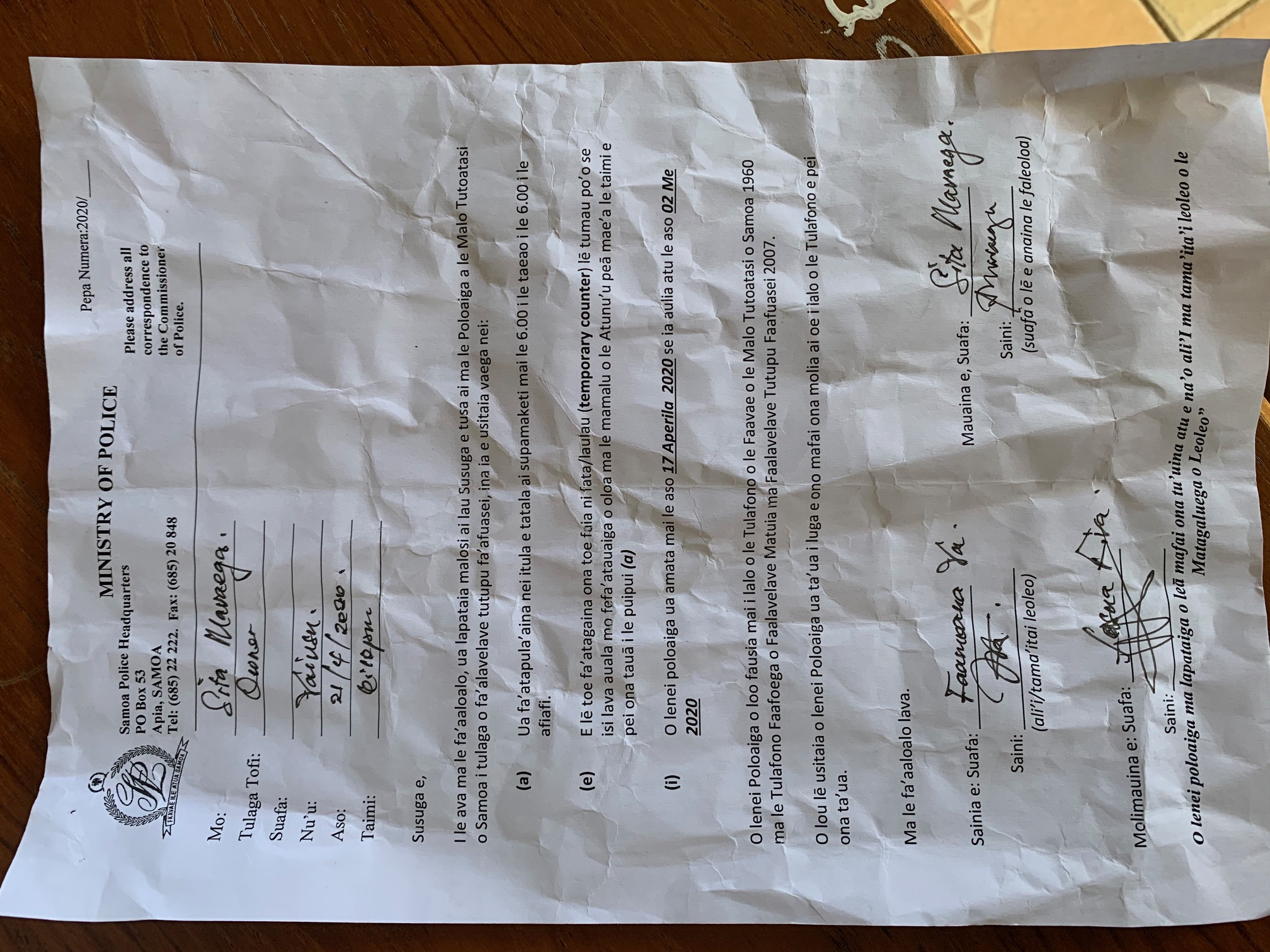 Mrs. Tamalelagi said Police approached her on Saturday where they had an argument. She said she is among three stores in the area that were fined $200.

The closure at 6 p.m. as directed by the S.O.E. orders has significantly impacted her sales, she said.

"This is not a supermarket. You just take two steps in and you get to the counter, they do not get the goods by themselves. They just stand on the outside of the counter away from each other and wait to be served.

"Our closing time now is the most popular time for shoppers but we have no choice anymore and this has impacted us greatly.

"The worst part is, there was no warning. Once they came, they demanded to close immediately, chased out our customers and issued us a fine."

S.O.E. amendments states that "small shops have been granted [an] exemption to open for business, and operate normal hours."

Asked for a comment, Police Commissioner, Fuiavailiili Egon Keil, explained that to keep things simple for the enforcement of the S.O.E. orders, supermarkets have been defined as a store where customers walk in to purchase goods.

Small shops on the other hand are the ones with a counter blocking the entrance.

"The cops are doing the best they can under these conditions," Fuiava said.

"We've been working closely with the Attorney General's Office and we've consulted also with the Ministry of Revenue where they issue a license. We also have an Advisory Board that we discuss issues with as well, and coming up with a definition that is easy for us to enforce because it can be interpreted in so many ways." 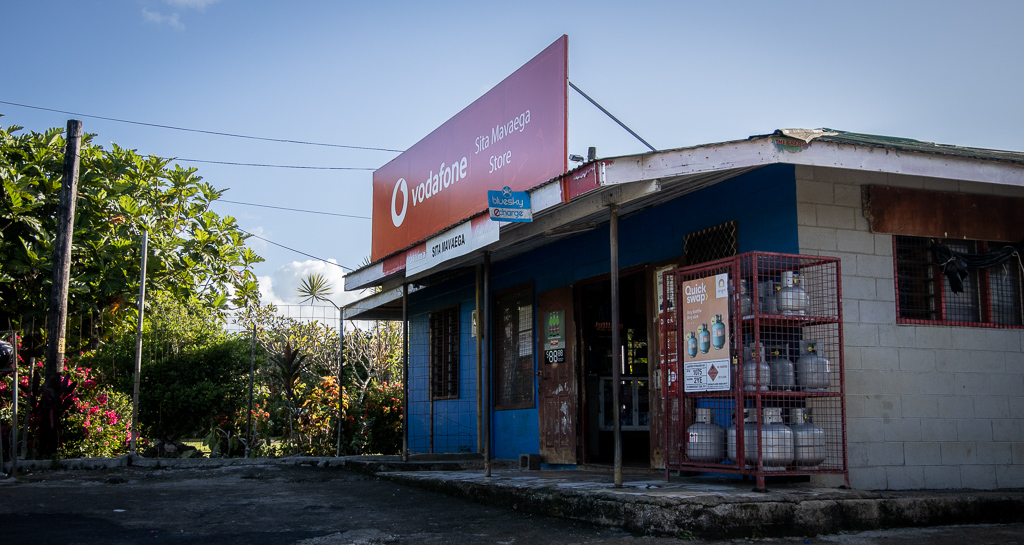 Fuiavailiili added that although the enforcement is unfortunate, they are often required to look at the spirit of the order.

"It is trying to eliminate the passing of the virus, [should] somebody have the virus. So we have to [enforce] the two-meter rule and the five or less rule," he explains.

"And the fact that you walk into a store regardless if there is a counter there, you're not grabbing the items off the shelf. The mere fact [is] that you're in there and other few people are in there with a breach of that more than five [persons] and two-meter rule.

"The spirit of the law is to try and not to have that. So we're doing everything that we can and we also condescend with the way people are feeling now and financial constraints and the pressures on all of us."

Comments have also been sought from the Ministry of Commerce Industry and Labour.