Facebook to label national origin of some political posts 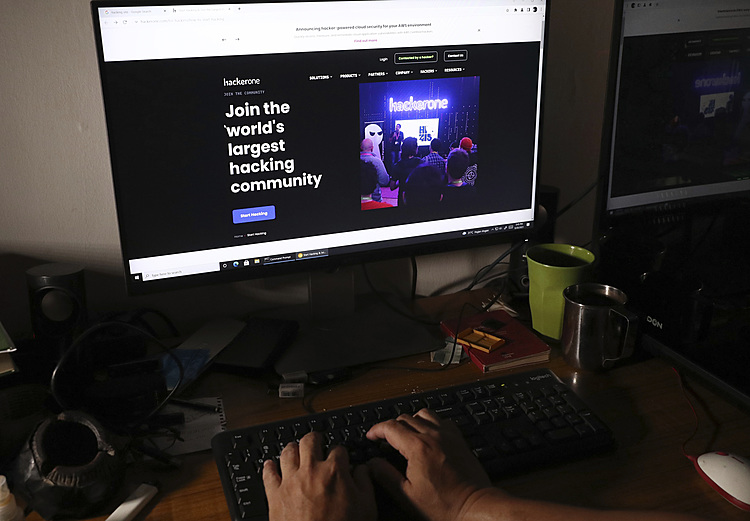 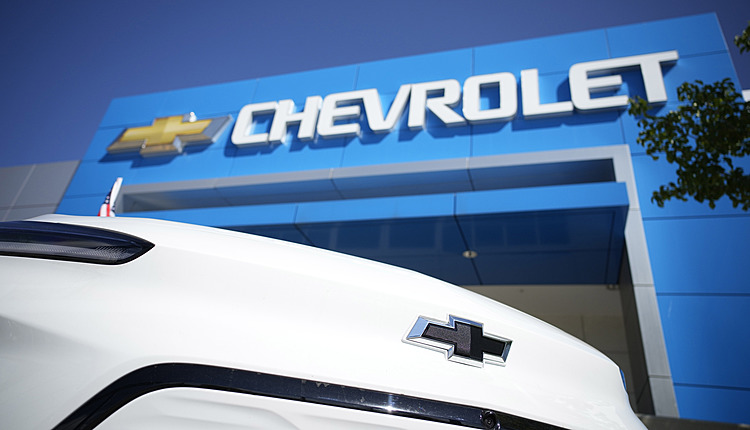 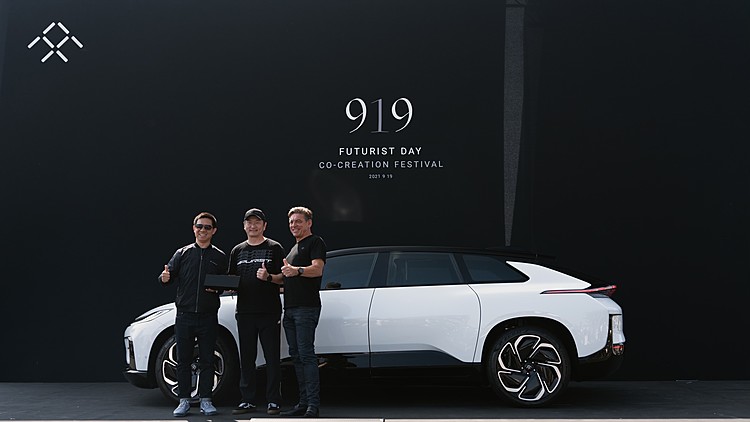