Sports
Malagamauapi Tim Seuala in the ring with his (Photo: Supplied)

Boxing champion Malagamauapi Tim “the Tornado” Seuala hopes he can make it to Samoa in September and make a special tribute to his deceased parents.

The 46-year-old from Lalomanu, who also carries the Sa’u title from his mother’s village of Malie, won the title for his age division at the World Boxing Federation Australian Masters in March.

Malagamauapi’s win saw him fulfil a longstanding promise to his parents – that he would win a boxing title belt. 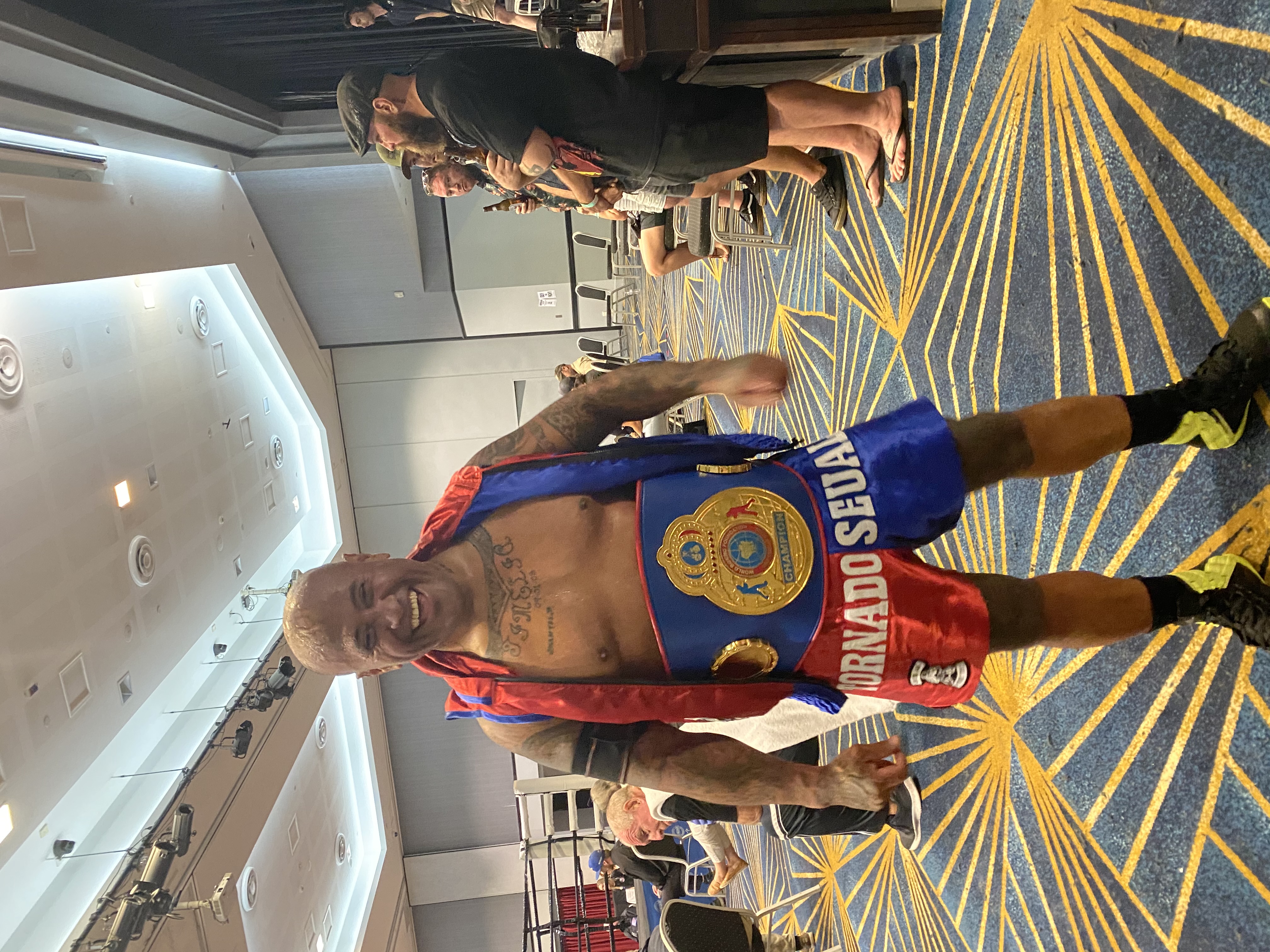 The second part of that promise is to bring the belt back to them, and if international flights resume he will do so on the 11th anniversary of their passing.

Malagamauapi’s mother and father both died in the tsunami on the 29th of September 2009.

He had already moved to Sydney, Australia in 1994, but was visiting with family during that fateful time.

“We said goodbye after the earthquake shook, we had to come back to Sydney,” he said.

“My wife saw the big wave, like all the water was sucking up.”

He counts himself lucky to have escaped to higher ground before the tsunami hit.

Malagamauapi said his father had always liked boxing, and thought he would be good at it:

“He said I’d really want to see you have a go in the ring.”

Now Malagamauapi wants to seal the belt into his parents’ graves as a permanent tribute.

“I will take this belt back to my parents’ grave,” he said.

“I’m looking forward to go there, see the family, enjoy the barbecue. Most of my brothers are still there waiting for me to bring the belt home.

“Hopefully we’re allowed to fly there by then.”

As if honouring his parents wasn’t enough motivation, Malagamauapi said he was also inspired to be a positive real-life example for his three children, aged 12, 11 and five. 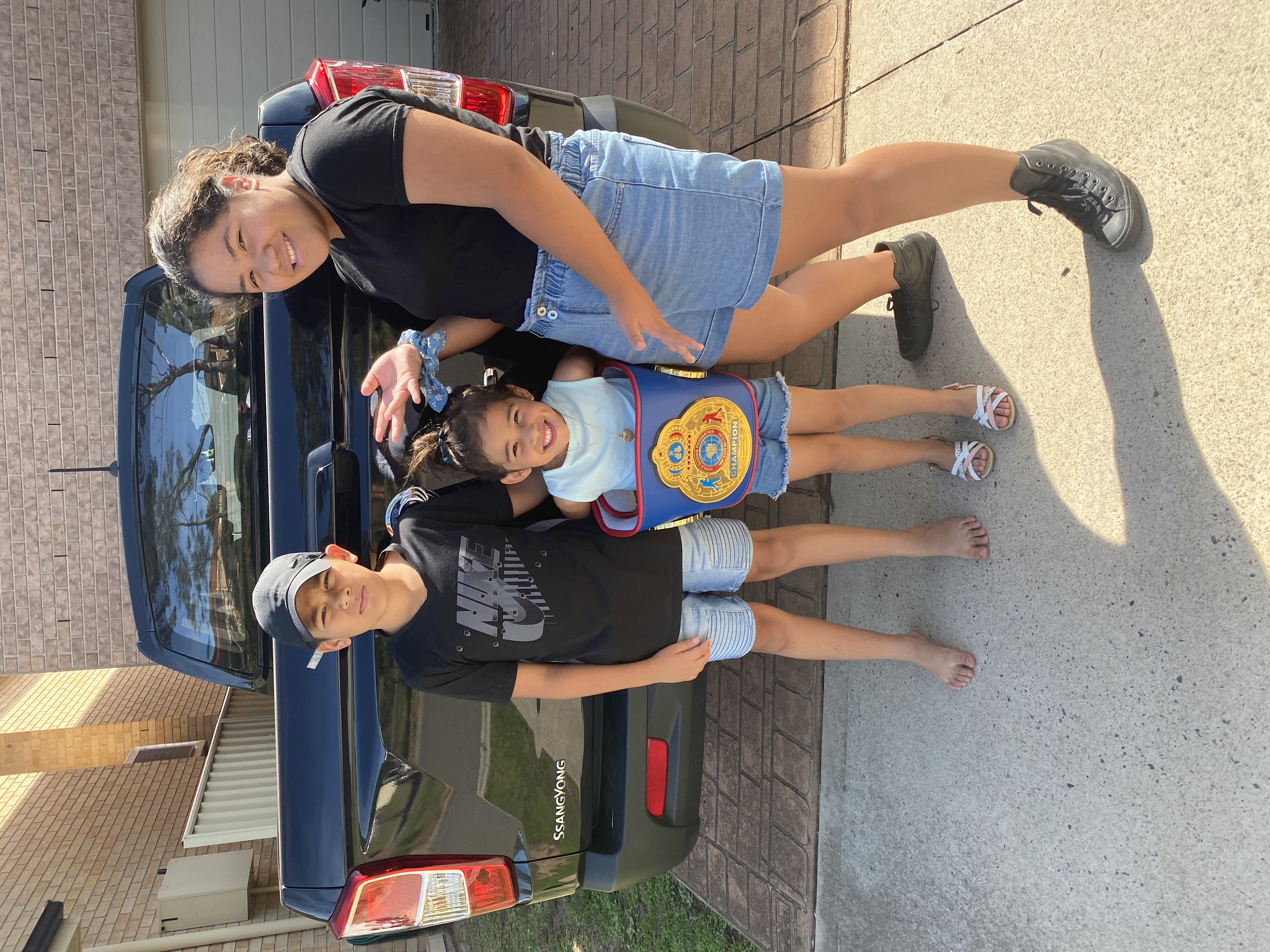 His son is a budding rugby league prospect, who was selected for a representative team in New South Wales.

“There’s nothing for him to worry about, have no fear just go for it,” Malagamauapi said.

“You can get it if you work hard.”

The Seuala children are currently at home with his Australian wife, with schools only partially open under the state’s COVID-19 lockdown.

Malagamauapi is still able to work in his construction job, although there are limited people on site due to the requirements for two-metre physical distancing between everyone.

COVID-19 almost prevented the special title win from even happening; the Australian Masters was the final fight event in the country before lockdown set in.

In fact, Malagamauapi only returned to New South Wales on a flight from the event in Queensland mere hours before all domestic air travel was halted.

Hopefully ‘the Tornado’ will make another important flight in September, along with some very important luggage.