Justice Slicer QC AO, who served on the bench from 2010-2014, has also criticised proposed reforms to amend Samoa's constitution and its judicial system which he said would disadvantage Samoans and make the country unique for splitting its court system.

But in an opinion piece for today's Samoa Observer today he expounds on those views to suggest that the changes, if passed, would leave Samoa on its own among the community of nations by splitting its judicial system.

"I know of no other country which has two different final appellate jurisdictions," he writes.

"Many holders of political positions and bureaucracies have expressed the view to me that Samoa has become a 'one-party' state. If that be true, the citizens of Samoa will be disadvantaged [by these reforms]."

Justice Slicer similarly criticised the proposed changes on Sunday, but goes further in his criticism of Tuilaepa's administration in a letter published in today's edition of this newspaper.

"During my time in Samoa I had a genuine respect for the Prime Minister," he writes.

"My respect for [... him] has lessened considerably as I do not believe that he has properly protected one of the Supreme Court Judges who had been appointed as the representative for Samoa on an International treaty committee in Switzerland.

"As it turned out that Judge was elected Vice President of that organization, a great honour for Samoa, yet not fully acknowledged in his homeland by the Government or administration as numerous attempts have been made to reduce his salary and deduct his annual leave for simply attending the Treaty meetings in Geneva as Samoa’s representative."

“In my view he has been badly treated."

Justice Vui was the acting Chief Justice of the Supreme Court for ten months until he was passed over for the position in favour of New Zealand-based lawyer Satiu Simativa Perese.

He was the first Samoan and Pacific Islander to sit on the United Nations' Committee on the Rights of the Child, which convenes in Switzerland.

Justice Slicer’s concerns follow a proposal before Parliament, which seeks to amend the Constitution to make the Land and Titles Court (L.T.C.) an entirely autonomous body and branch of Government insulated from review by the Supreme Court.

Justice Vui was a signatory to a letter opposing the proposed changes to Bills including the Lands and Titles Bill 2020; Judicature Bill 2020 and Constitutional Amendment Bill 2020, which appealed for the Bills to be withdrawn until further consultation could be undertaken.

Justice Lautalatoa views were expressed in an opinion piece for this newspaper and were also submitted to the Samoa Law Society via email through Taulapapa Brenda Heather-Latu.

“A fundamental consequence of the Draft Bills will be that there are two final courts in Samoa rather than one," he said. 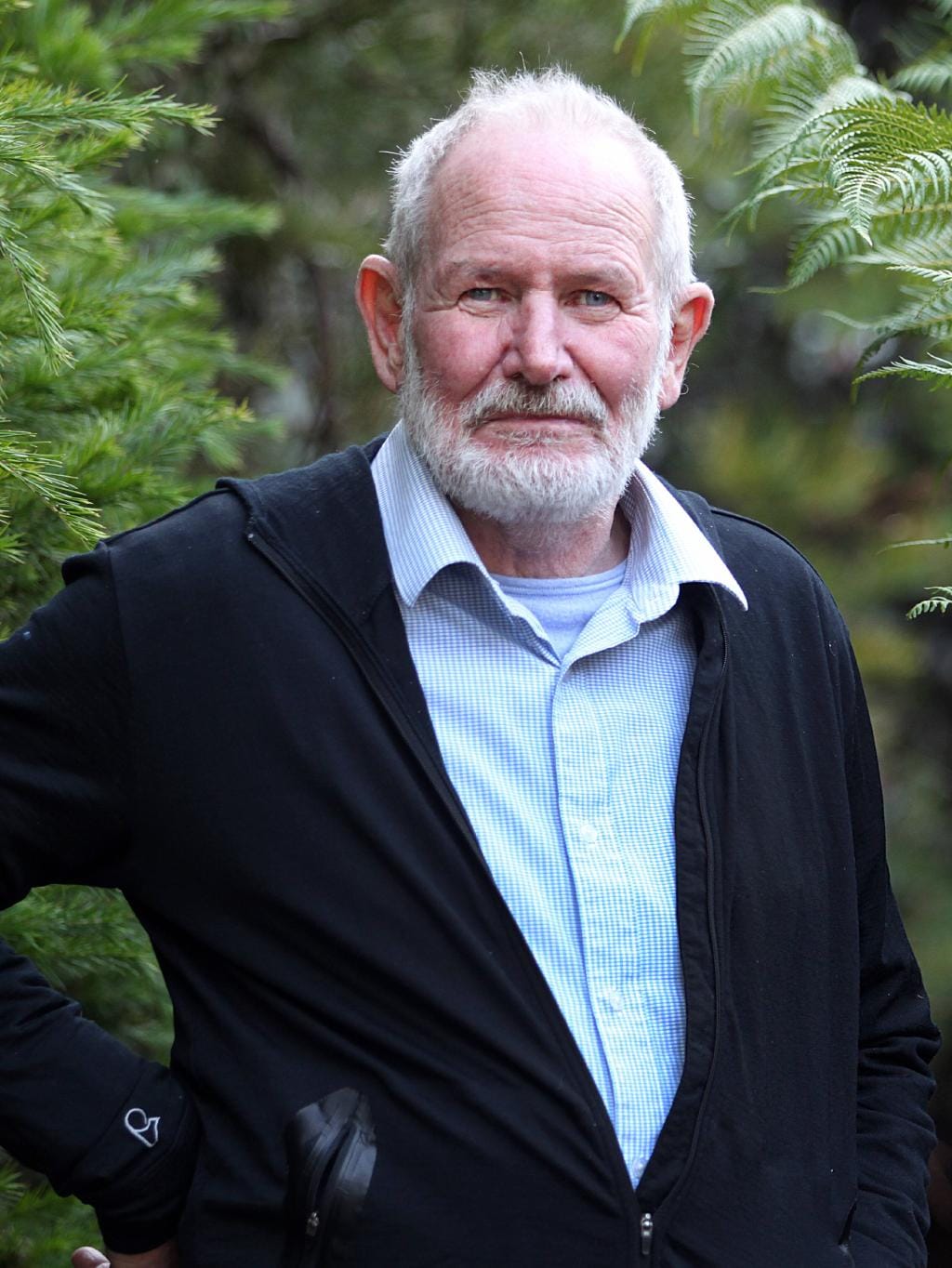 “I know of no other country which has two different final appellate jurisdictions. Three examples will suffice. Customary law can often determine the disposition of customary land by way of leasehold or inheritance," he said.

“A result could be the development of different jurisprudence. The issue or requirement for due process could be interpreted in different ways or result in the use or misuse of power rather than reason without adequate reason or conformity.

“The law of equity has developed in complex forms which accord with social and economic changes in the way compatible with developments in science, technology and values applied within a society.

"The third consequence would be the denial to an appellate court of the remedies which can only be obtained through mandamus, certiorari and prohibition. Different approaches taken by separate ultimate courts will inevitably lead to injustice.”

Justice Lautalatoa noted that on the current proposed legislation there would be a need for two distinct trials which might result in different outcomes.

“Which Appeal Court would then resolve the issue?  Which court should determine the substantive issues where there is clear evidence of private ownership or fraud? These are questions which are unanswered in the Drafts which I have read,” he stated.

The new Chief Justice appointee is yet to be sworn into office.