Several Chinese and Samoan workers were carrying out construction work for a new hotel in Moto'otua. (Photo: Aufai Areta Areta)

A Chinese construction company has continued work on a new hotel at Moto’otua on Sunday despite not having a development consent permit to work on that day.

About 10 Chinese and Samoan construction workers of the Zheng Construction Company were carrying out concrete mixture and removing timber beams at the site when the Samoa Observer visited the project site on Sunday.

The workers were working as normal, hammering nails which gave off a loud resounding echo at the site and within the neighbourhood.

The new hotel project stands in between the newly constructed Princessa building in Moto’otua and the Poinsettia building.

Several workers at the construction site spoke with the Samoa Observer and said the company carries out work most Sundays like a regular working day.

Contacted for a comment, the Manager of Zheng Construction, Peizheng Wang of China and Vailoa, denied the workers were working on Sunday.

“They are just doing some cleaning,” said Mr. Wang in a telephone interview.

“I never work on a Sunday.” 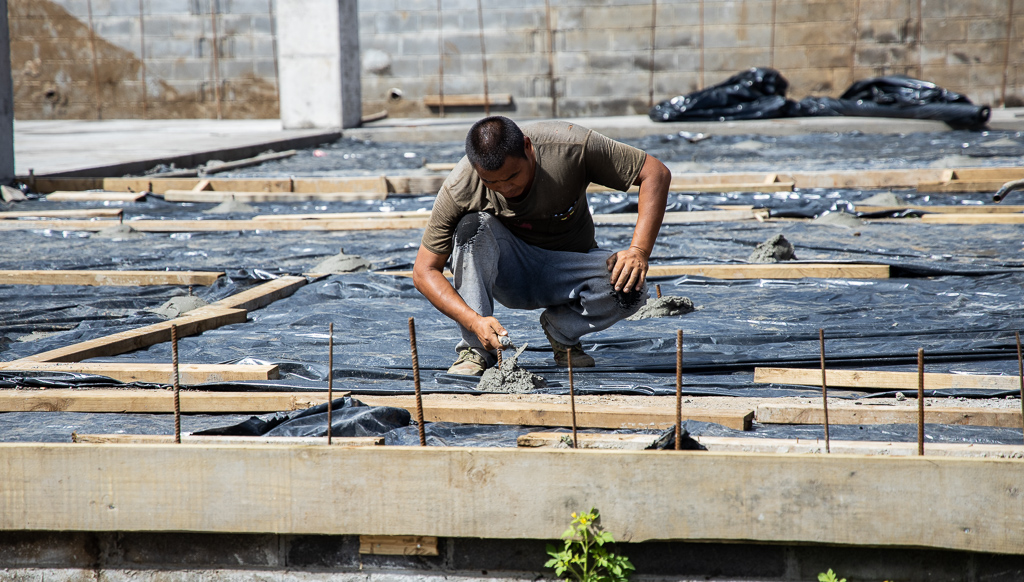 Told that his men were seen mixing concrete for the building and removing timber, Mr. Wang insisted they were not.

“There is no work on Sunday,” he said.

The manager was also asked if his company had a development consent permit for the project and if it outlined any conditions that allows the company to continue work on Sunday.

Mr. Wang confirmed there was no condition to allow Sunday work.

He continued to insist that his workers did not work on Sundays despite being told that the Samoa Observer newspaper had witnessed the work.

“They are working for free,” said Mr. Wang.

Asked to explain what he meant he said: “Maybe, I’m not sure why they [are] working”.

A bystander, who lives in the neighbourhood and declined to give his name, said the foreign company's work on Sunday was "rude".

“Sunday is a day to rest and these guys don’t really care about those rules,” he said.

When Mr. Wang was asked if he was concerned about his workers disturbing the peace for nearby residents on Sunday, he repeated that his workers do not work on Sundays.

He said the privately-owned three-storey hotel is estimated to have 20 rooms.

The Planning and Urban Management Agency (P.U.M.A.) 2004 Act Section 34 states that a development must be carried out in accordance with its governing consent.

It was not possible to get a comment from the Chief Executive Officer of the Ministry of Works, Transport and Infrastructure (M.W.T.I.) Magele Hoe Viali, the administration which recently assumed authority for P.U.M.A.

A senior officer of P.U.M.A., who was not authorised to speak to the media, confirmed the company was not given any consent permit to continue work on Sundays and are liable to be hit by potential penalties under the agency.

The officer pointed out the standard conditions for construction work in a development consent permit outlines specific hours from Monday to Saturday, and that no work shall occur on public holidays or Sundays, except for emergency works approved by P.U.M.A. Board. 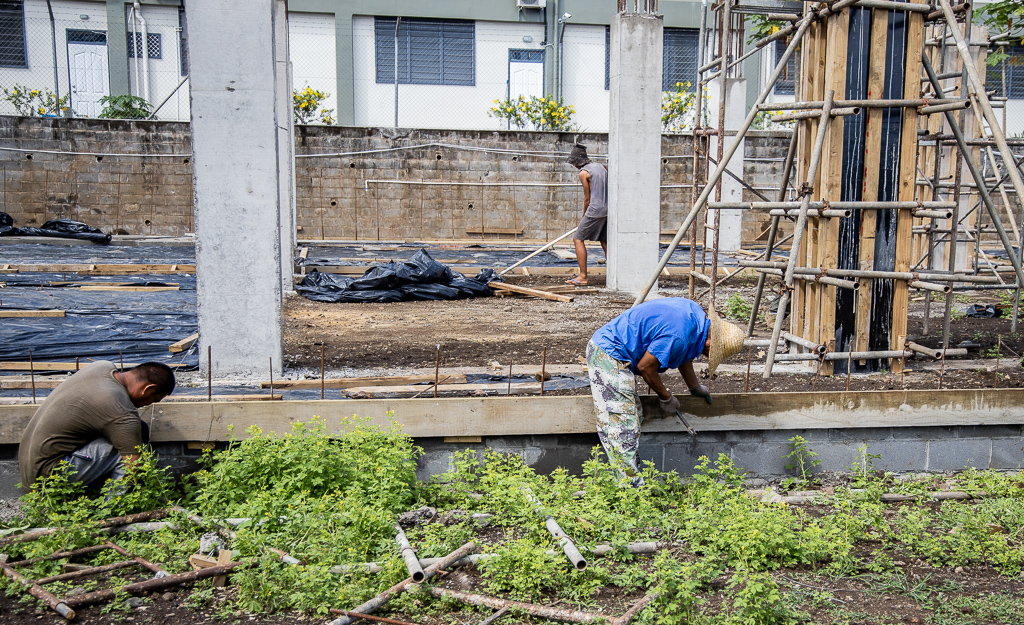 "The company was not issued such conditions in its development consent to work on Sunday," said the staff member.

The amended state of emergency orders issued on 17 April do not specifically have any orders to regulate construction works.

However, the new orders do prohibit people from going for a swim at sea or at any river and supermarkets’ opening hours have been restricted on Sundays from 3pm to 6pm.

All markets including the fish market and the main market in Fugalei and selling fish on the side of the road are ordered to close on Sundays.

Prime Minister, Tuilaepa Dr. Sailele Malielegaoi, in announcing the amended orders, urged people to attend church from the comfort of their homes in front of the television.