MOSCOW (AP) — Russian officials had disdainful words Saturday for a U.S. indictment that charged 13 Russians with interfering in the 2016 presidential election. Children's stories, the plot of a preposterous Hollywood movie and "just blabber" were a few of the glib analogies they pressed into service.

The language, while dismissive, suggested that Russia feels cornered by the unrelenting allegations that the Kremlin had a role in President Donald Trump's election. Repeated denials and hope that the intrigue would fade away have been Moscow's strategy for maintaining the popular expectation that its ties with Washington would improve under Trump.

Russian President Vladimir Putin and other officials have deflected the suspicion that Trump colluded with Moscow and the evidence of Russians seeding social media platforms with pro-Trump content with indignant cries of "Russophobia" — a default argument that blames the election scandal to an outdated, Cold War view of Russia as a land of inherently devious plotters.

"The story is straight from a Hollywood crime comedy, probably with the title '13 Friends of Putin'," Leonid Slutsky, chairman of the foreign affairs committee in the lower house of Russia's parliament, said.

The indictment handed up by a federal grand jury has elements of such a cloak-and-dagger plot. It alleges that a wealthy entrepreneur, widely dubbed "Putin's chef," funneled money to a so-called troll farm, which sent operatives to the United States, created fictitious social media accounts and used them to spread tendentious messages.

The aim either was either to influence voters or to undermine their faith in the U.S. political system, according to court documents.

Although the 37-page indictment is detailed, it makes assertions without including evidence outright. Russian officials seized on that, including Foreign Minister Sergey Lavrov.

"Until we see the facts, everything else is just blabber," Lavrov said Saturday to an international audience at the Munich security conference. I'm sorry for this expression."

At the same conference, the former Russian ambassador to Washington, Sergei Kislyak reprised Moscow's frequent contention that the angle of alleged Trump-Russia collusion was fabricated for political ends inside the Beltway.

The internal dogfight explanation is a way for Russians to explain away their disappointment that Washington-Moscow relations have not improved under Trump, despite his promises to do so and his open admiration of Putin.

Russian officials had high hopes that Trump would move to abandon or reduce the sanctions that the United States imposed for Russia's annexation of Crimea and its support for separatists in eastern Ukraine.

Instead, Trump approved selling lethal weapons to Ukraine for the fight against the rebels and he appointed a Russia hawk as Washington's envoy for the Ukrainian peace process. His United Nations ambassador, Nikki Haley, declared that the Crimea sanctions wouldn't be lifted unless the peninsula is returned to Ukraine.

Trump even signed legislation that would allow new sanctions on Russia. However, instead of imposing more sanctions, the president's administration released a list of Russia's most prominent politicians and wealthiest tycoons.

The decision seemed to indicate that Trump wanted to avoid further alienating the Kremlin, even as it would be risky for his administration to make overtures to Russia amid the ongoing investigations of Moscow's alleged meddling in the electoral process.

The Kremlin, in turn, appears to have no viable move other than to cling to its denials and wait to see if Trump survives. In the short term, that could be a useful strategy for Putin as he runs for re-election next month. The claims of Russophobia and unfounded allegations appeal to his base, which sees him as the man who has made Russia great again after so many years of international disrespect.

The indictment itself does not close the door on Russia's hope that detente will flower before Trump's term ends in 2020. Andrei Zakharov, a journalist for Russia's RBC organization who has written extensively about the alleged troll factory, told The Associated Press he has doubts about it.

"This does not look like a solid investigation," Zakharov said. "According to our information, part of these people don't work at the (troll) factory now and did not even work there during the election."

Russia does not have an extradition treaty with the United States, so the people charged appear to be safe at home. They could risk arrest if they travel abroad.

That prospect didn't bother one of them, Mikhail Burchik, described in the indictment as executive director of the troll farm.

"I love my country. There are many beautiful places to go in Russia," Russian newspaper Komsomolskaya Pravda quoted Burchik as saying. 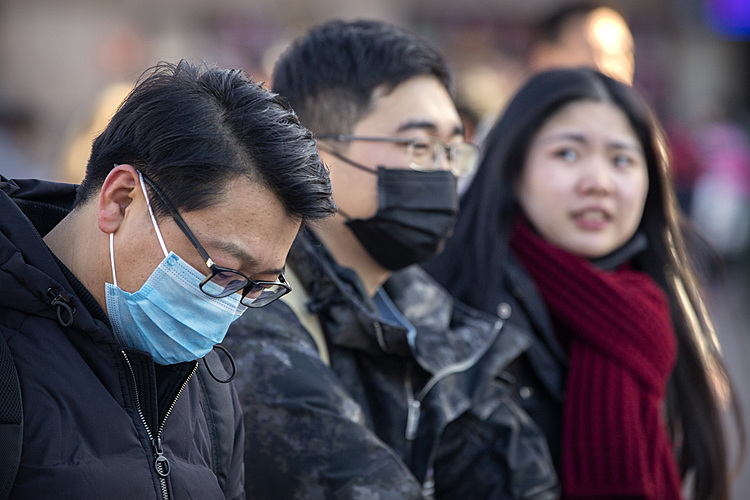 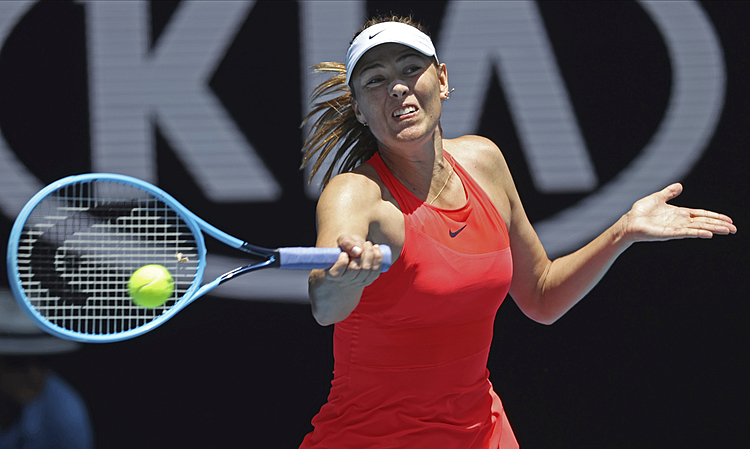 The Latest: Vekic ousts Sharapova in 1st round in Australia

The Latest: Vekic ousts Sharapova in 1st round in Australia 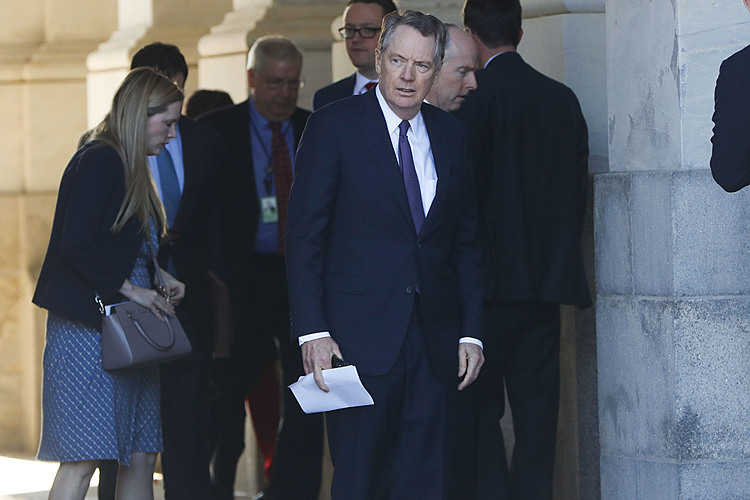 Even as Trump claims two victories on trade, doubts remain

Even as Trump claims two victories on trade, doubts remain