Hydroponics is a method of growing plants in a water-based, nutrient-rich solution other than soil.

Moananu grows a variety of lettuce, herbs and spices located at Apaúla Heights of Lalovaea.

Speaking to the Samoa Observer, Moananu said as resources around the world are becoming more scarce with the onset of climate change and population growth, new agricultural methods will be required to bolster food security.

"Samoa is no different. Hydroponics would go a long way to assist in food procurement as it takes up very little space to set up, and can be managed efficiently," he said.

Although despite its various advantages including more control compared to soil planting, saving of water by 90 per cent, the ability to grow in very small spaces and rendering pesticides unnecessary, starting hydroponic plantations can be costly. 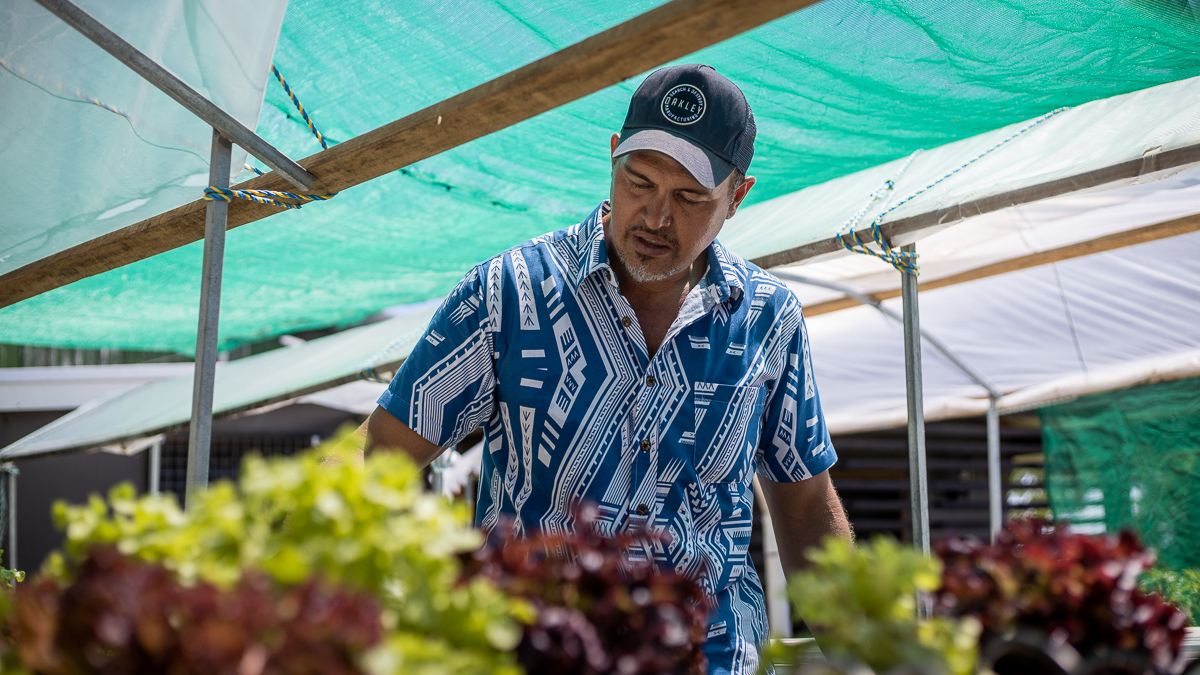 The Samoan Agriculture Business Support Service (S.A.B.S.), an investment of the Samoan Government to improve access to finance for agribusinesses, is seeking to offset these costs.

The investment is supported through a grant of US$5 million from the Asian Development Bank.

Farmers such as Moananu say that the project is a great opportunity to leverage finance at attractive interest rates.

"S.A.B.S. has enabled assistance by way of allowing myself, as a farmer, [to] leverage and time to develop my plan and not pressure me immediately to re-pay the S.A.B.S. part of the loan back until the end of the agreed duration of the project," said Moananu.

“For example, if you borrowed $100,000 tala to develop your project, S.A.B.S. would fund 50 per cent of that amount. $75,000 is also charged at a favourable interest rate and the $25,000 is charged with no interest rate for the duration of the loan term of seven years.

"If you were to take a loan out there are various banks where S.A.B.S. would guide you and help negotiate on your behalf to where the best interest rates can be sourced and facilitated. Of course, this depends on approved security on your end.

"Furthermore S.A.B.S. offers a secondary component to the loan agreement where they can subsidise up to 80 per cent of consultancies. For example, if I were to hire a consultant to improve my project, I would pay for the service provided upfront then provide S.A.B.S. with a receipt to re-fund 80 per cent of it back.

"It’s a great incentive and helps in the long run.” 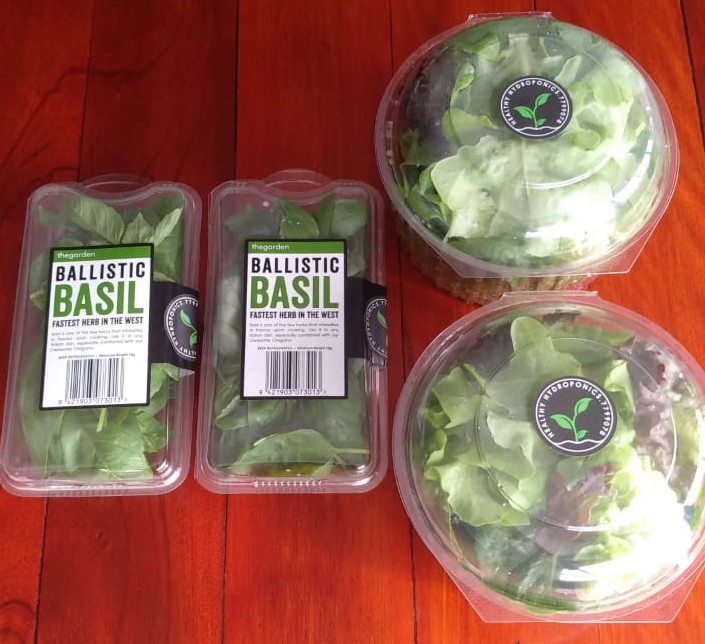 Moananu said the assistance allows him time and space to manoeuvre.

"The incentive overall, in my opinion, is a good one and has worked for me. I believe anyone who has a plan can make it work for themselves whether you want to grow taro, ginger or anything tangible that has a ready market to sell to, I’d definitely say yes to S.A.B.S," he said.

Moananu also extended his thanks to S.A.B.S. and Samoa Commercial Bank for its help to broader Samoan agriculture.

According to the S.A.B.S. Project Manager, Lene Fau, the project is now in its sixth year of implementation.