The family of Talitiga Tomasi were overjoyed to receive a water tank. (Photo: Supplied)

Talitiga Tomasi’s family of more than 30 members had struggled for years without access to clean water.

And then last year they were struck by tragedy; one of the family’s youngest members succumbed to the measles epidemic.

But this week their fortunes turned - and the family was overwhelmed with joy.

The family from Leauva’a was the recipient of a 1000 litre water tank thanks to Samoa Victim Support Group (S.V.S.G.) Juniors Clean Water Project and its donors.

Mr. Tomasi said the family was ecstatic with the knowledge that they would no longer need to struggle to capture rainwater in barrels for daily subsistence. 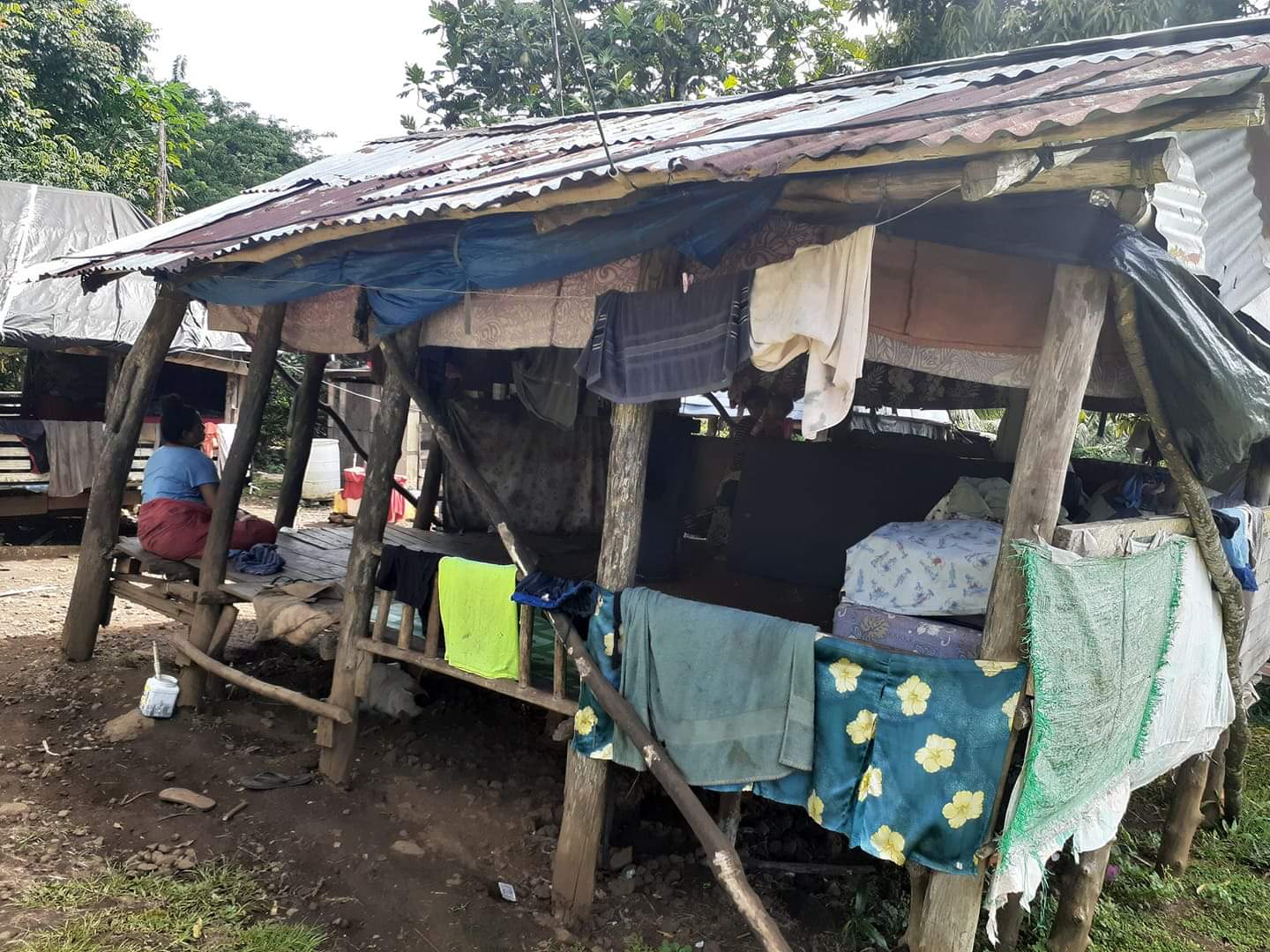 The President of the S.V.S.G. Juniors, Carmenita Salaese, said that during the organisation’s measles outreach programme last year, Mr. Tomasi had requested a water tank through their clean water project.

“[We give] thanks to an anonymous donor for donating a 1,000 litre water tank for this family through the S.V.S.G. Juniors’ on-going clean water sanitation project,” she said.

Mr. Tomasi told the Samoa Observer that his family will be using the donation wisely.

"I [made a request to] the team when they came last year to help our family because my daughter lost one of her children to [...] measles,” he said.

“We have a big family because my five children and they own little families will be benefiting from this gift."

The father-of-five elaborated that they never had access to clean water and it is a daily struggle knowing that their method of capturing water is unhygienic.

Ms. Salaese added that their project has helped 21 families including the family of Mr. Tomasi.

“The family of Talitiga is connected to the main water pipe but the flow of water to their house is inconsistent hence why they rely heavily on rain water,” she said.

“Their main source of income is from his eldest son who works in New Zealand.

“The S.V.S.G. Juniors Team helped assist this family with building the foundation basement and replacement of rusty iron roofs.”

“With your donation you have played an impact in this family by giving them hope through having access to clean water,” she said.