A local musician, Penehuro Lemauai, has apologised for his actions after a video that shows him with what appears to be an ice pipe had gone viral on social media.

When the Samoa Observer contacted Mr. Lemauai about the video, he said he made a mistake, pointing out that the video was filmed in Australia last year. 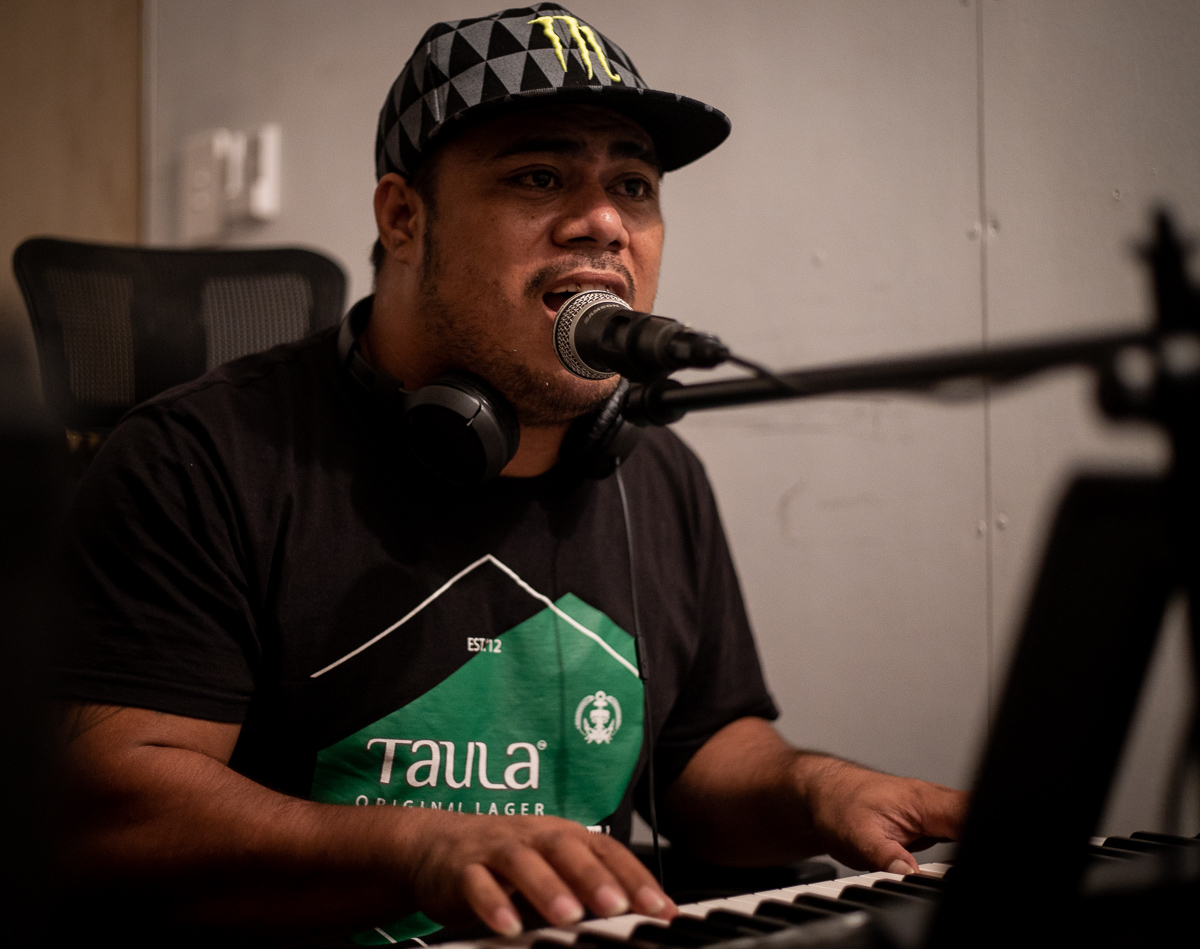 The Deputy Police Commissioner, Papali'i Monalisa Tiai-Keti confirmed that the matter has been reported to the Police.

“However, the video itself would not meet the legal threshold to charge Mr. Lemauai with any criminal charges relevant to the Narcotics Act 1967,” she said.

"We are all human and we make mistakes,” he said. “Sometimes the things we do on our own free will are either good or bad.

“It is our human nature that we are bound to make mistakes. It was my own mistake and I do not blame anyone else. I am very saddened by what has happened because the video was just a joke between friends.”

He added that he never imagined that something like this would happen in reference to the video being leaked and shared on social media.

“I am not blaming anyone who might have uploaded this video but I will leave everything to God through prayers. To whoever did this, all I can say is God to bless them. But I feel like the video has been with these people for a long time."

Mr. Lemauai said the video was done for a group of his friends.

“It was like a fun game between me and my friends because the boys in Samoa were doing ‘aisa’ [methamphetamine commonly known as “ice”] while I did it overseas,” he said.

The 32-year-old also admitted that that he was influenced into doing drugs when he was in Australia.

“But now that is all over social media, I am not worried about it if anyone will be pointing fingers instead I will just pray for those that did this. I made a mistake, I apologise to my families."

Mr. Lemauai added that in this life, there is no just and righteous person on earth.

“But the video was taken in Australia on my trip last year and when I went there I found some friends there which led me into the wrong path at the time.

“And also because of this video they have labeled my music studio that is just developing with a bad reputation.

“This incident that happened to me has inspired me to write a song about it which I will be releasing soon.”

He added that his interest in music started from being in a church choir and it has been more than 20 years since he has been passionate about music and he had recorded over 40 songs.

“We should never let our weaknesses and past mistakes get the best of us. The song is about people should not be pointing fingers but instead help others.

“But these mistakes are used by others to destroy the lives of those trying to do something in life and my music studio which I am currently developing is for the youths to develop their talent in music especially those far from town.”