Six Non-Governmental Organizations (N.G.Os) have benefitted from a grant worth € 800,000 (T$2.4 million) for capacity building and gender equality initiatives programmes in Samoa.

The funding is from the European Union (E.U.) to the Government of Samoa through the Civil Society Support Programme II (C.S.S.P. II).

This was highlighted in a joint statement issued by the European Union and the Government of Samoa. 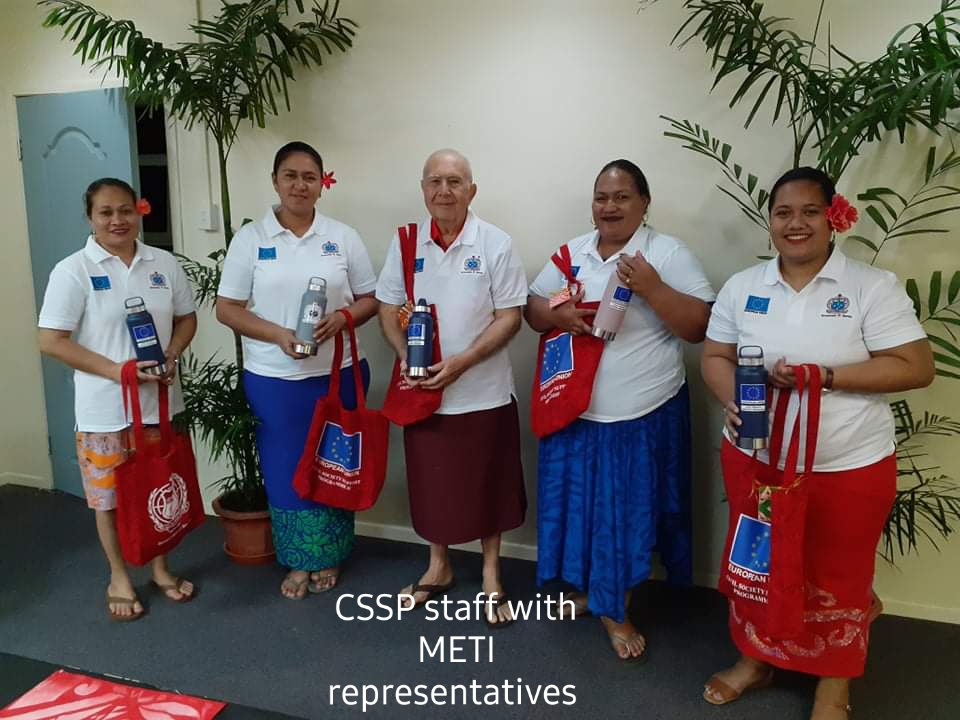 The grants will support Civil Society Organisations in capacity building initiatives such as research-based advocacy, data collection and analysis; engagement and participating on the process of national policy planning, policy making and development, policy process, policy analysis and monitoring and oversight mechanisms.

“Civil society organizations (C.S.O.s) make a difference in development of a country,” read the statement.

It also added that C.S.O.s provide development services, innovate in service delivery, build local capacity and advocate with and for the poor.

“Acting alone, however, their impact is limited in scope, scale and sustainability. C.S.O.s needs to engage in government policy processes more effectively.”

A representative from the European Union said that civil society in Samoa has undergone a major transformation.

“Today, civil society organizations (C.S.O.s) across Samoa are not only providing essential services but have increasingly become strong advocates of a wide range of causes and communities, including the ones that live in remote areas.

“The EU-Samoa C.S.O. Partnership seeks to support the creation of an enabling environment for civil society, which is more crucial than even given the challenging situation for Samoa as a result of COVID-19. CSOs will need to play an important role to reduce the negative socio-economic impact of this crisis.’’

The Deputy National Authorizing Officer and Chief Executive Officer of the  Ministry of Finance, Leasiosiofa’asisina Oscar Malielegaoi spoke on behalf of the Government of Samoa to congratulate the C.S.O.s and wished them well in the implementation of their projects to strengthen Civil Society’s role in achieving Samoa’s national priorities.

The grants will be implemented over the next two years and will engage a range of stakeholders such as communities, villages, village councils, Government and government institutions.