The Robert Louis Stevenson scenic trail at Vailima attracted a crowd of people on Monday, despite state of emergency (S.O.E.) orders prohibiting large gathering of people.

The crowd was especially large in the early hours of the Easter Monday public holiday.

Due to the lockdown endorsed by the Government in an effort to prevent the potential spread of COVID-19, the Ministry of Natural Resources and Environment (M.N.R.E.) advised that the use of the Mt. Vaea reserve will now be restricted to 6am to 4pm from Monday to Saturday.

Recreational activities which involve a group of more than five people is also strictly prohibited, stated an M.N.R.E. public notice. Also prohibited is the congregating of people under the Fale Samoa at the car park at any time.

The Ministry added that together with the Police they will be responsible for monitoring and ensuring compliance by the public in terms of the use of the Mt. Vaea scenic reserve.

On Monday, the Samoa Observer found both the Mt. Vaea car park and the side of the road lined with the parked cars of trekkers who had walked up the mountain. 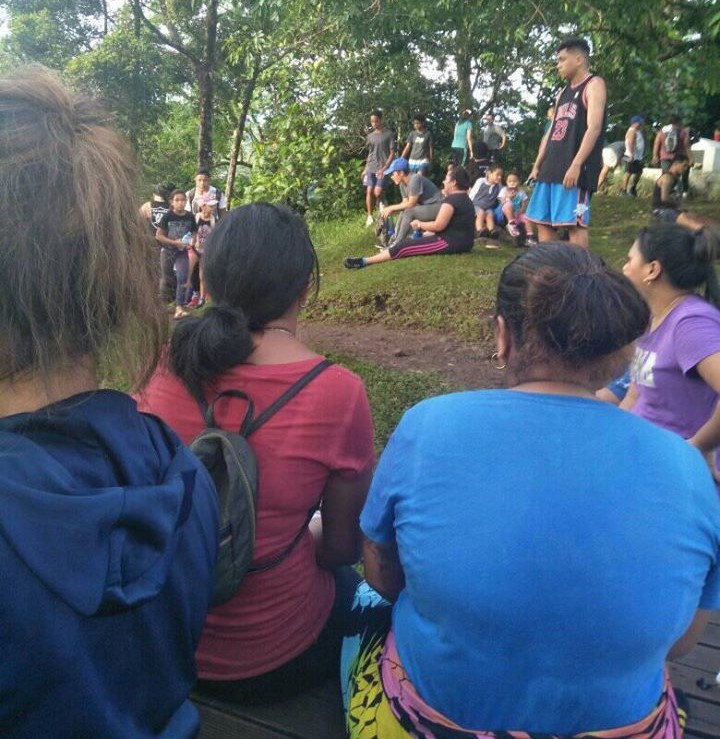 Attempts to get comments from the members of the public, who were there to spend their Easter Monday, was unsuccessful as they declined to comment.

Comments were sought from the M.N.R.E. Chief Executive Officer, Ulu Bismarck Crawley but there was no response as of press time.

Speaking on the compliance and enforcement of S.O.E. orders, Police Commissioner Fuiavaili'ili Egon Keil said the Police lack the capacity to fully enforce the Government-declared S.O.E. orders and therefore needed community voluntarily complying with the orders.

"There is not enough police to monitor all parts of the country and see who exceeds the limited number of people (gathering) and capture all of them,” he said.

"All these things including the shops shouldn’t be looked after. Ideally, the police shouldn’t be monitoring these things. We’re all adults and we know what the law is so please obey the law.” 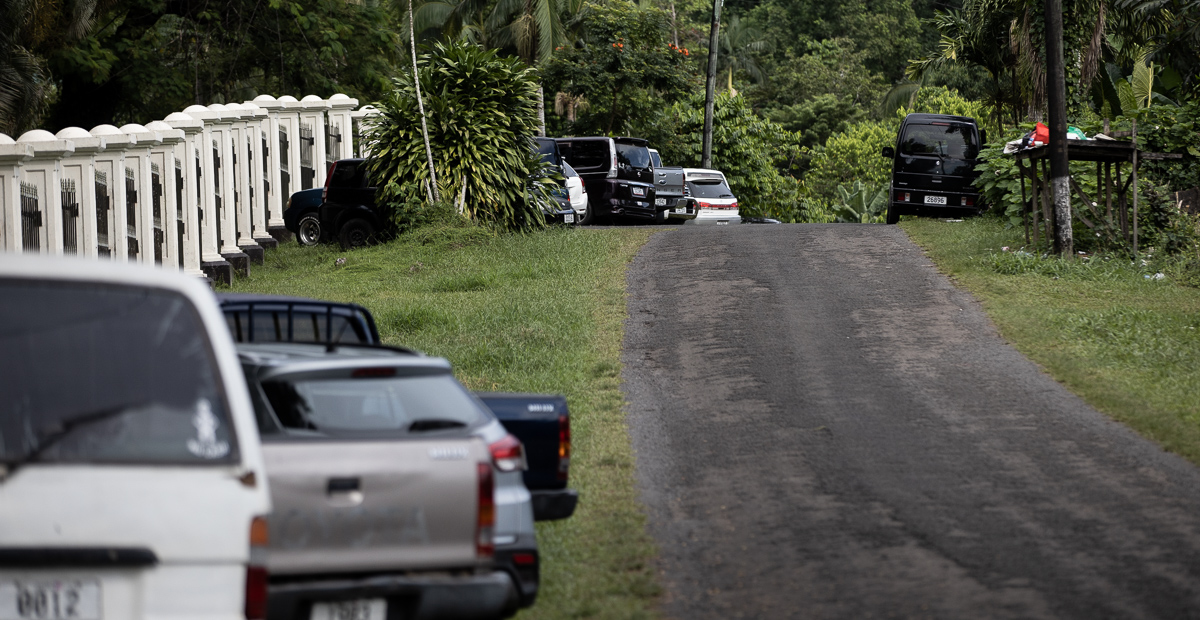 S.O.E. amended orders regarding public gatherings are as follows:

(1) There shall be no public gathering of more than 5 people at any public place.

(2) There shall be no public gatherings of any sort which include but are not limited to:

(3) All nightclubs, bars, theatres, bars attached to restaurants or hotels, or any other public place people accustom for social gatherings are to be closed.

(4) All people are prohibited from gathering at airports or wharves unless it is for permitted travel.

(5) All owners of restaurants are:

a. prohibited from opening to customers for dining in; and

b. permitted to provide customers with food to take away, for consumption away from a public place (at home).