Leali’ifano Easter Manila Silipa has been appointed C.E.O. of S.Q.A, taking over from Letuimanu’asina Dr. Emma Kruse-Vaai, who has resigned.

Leali’ifano has been working with S.Q.A. for over ten years including five as the Assistant Chief Executive Officer for Policy, a time during which she oversaw a number of reforms.

She holds a Master of Arts Governance from the University of the South Pacific and a postgraduate Diploma in Arts and a Bachelor of Arts. 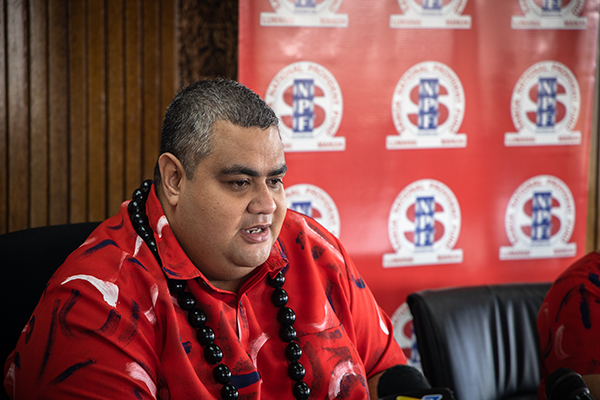 Meanwhile, Pauli Prince Suhren has been reappointed as C.E.O. for the Samoa National Provident Fund, (S.N.P.F.), the Government Press Secretariat confirmed in a statement on Saturday.

According to the statement, it stated that the reappointment will be his second three year term in office.

Pauli holds a Master of Business and Information Technology from Bond University in Australia.

He also complemented a Bachelor of Business and Information Management, double major in Accounting and IT Management.

The S.N.P.F. chief is a former Financial System Administrator and Manager of Special Projects with SamoaTel.

He also served as A.C.E.O. with the Development Bank before being appointed as S.N.P.F. Chief Executive in 2017.

For the next three years, Faiane Susana Laulu has been reappointed as C.E.O. of the Development Bank of Samoa (D.B.S.) 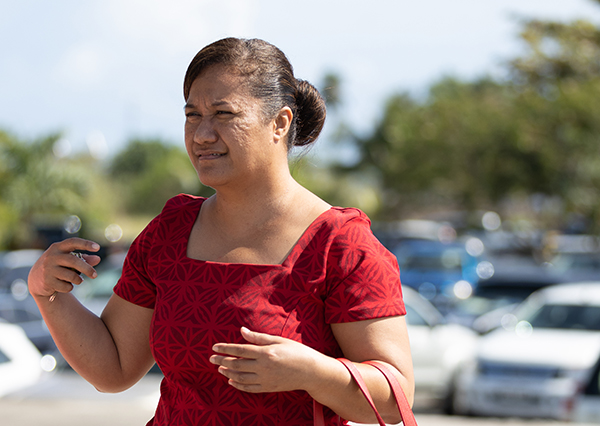 Her reappointment will make for her third time in the office.

Faiane has worked for the D.B.S. for over a decade including three years as Deputy C.E.O. to oversee operations and functions of Finance, Administration, MIS and Property Divisions prior to 2014. 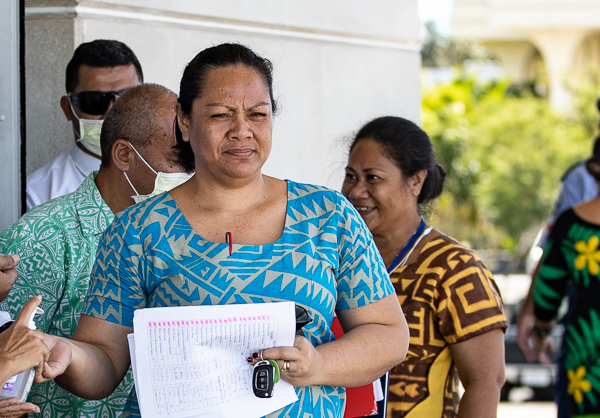 She holds a Bachelor of Arts Degree from the University of the South Pacific and an Executive of the Samoa Institute of Accountants.