It is the dream of a newly formed group of singers who call themselves "2K Twenty Boiz" to make it big in the music industry locally and internationally.

The group, which comprises Henry Letaulau, Mathew Sam Ling, FJ Letaulau and Hiti Simamao, each have a passion for music and all of them already released their own singles prior to forming the group. 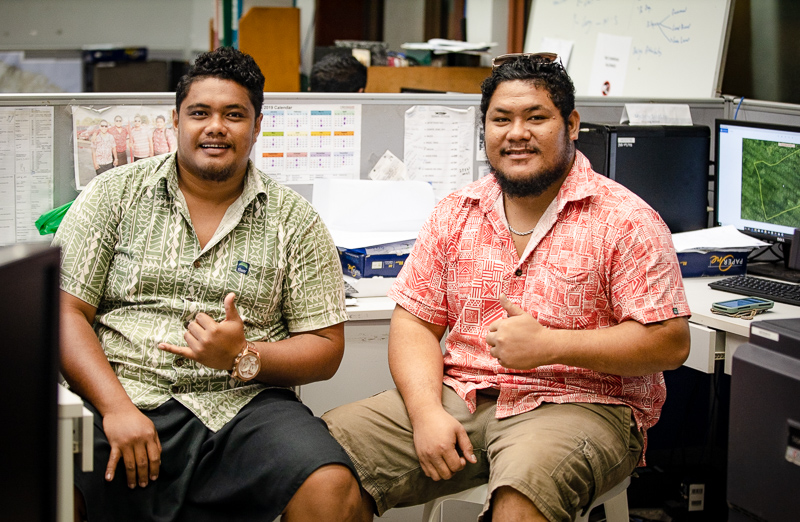 In an interview with the Samoa Observer, Henry Letaulau of Fasito'o-Uta and Mathew Sam Ling of Puipa'a expressed their excitement about their group.

The name "2K Twenty Boiz" was coined by Mr. Letaulau who explained that he wanted a name that represents their humble beginnings.

"2K Twenty Boiz represents the year 2020 that we are now in. It sums up when we first started the group and combined everything and it would be easy for their fans to pick up their origin," he said. 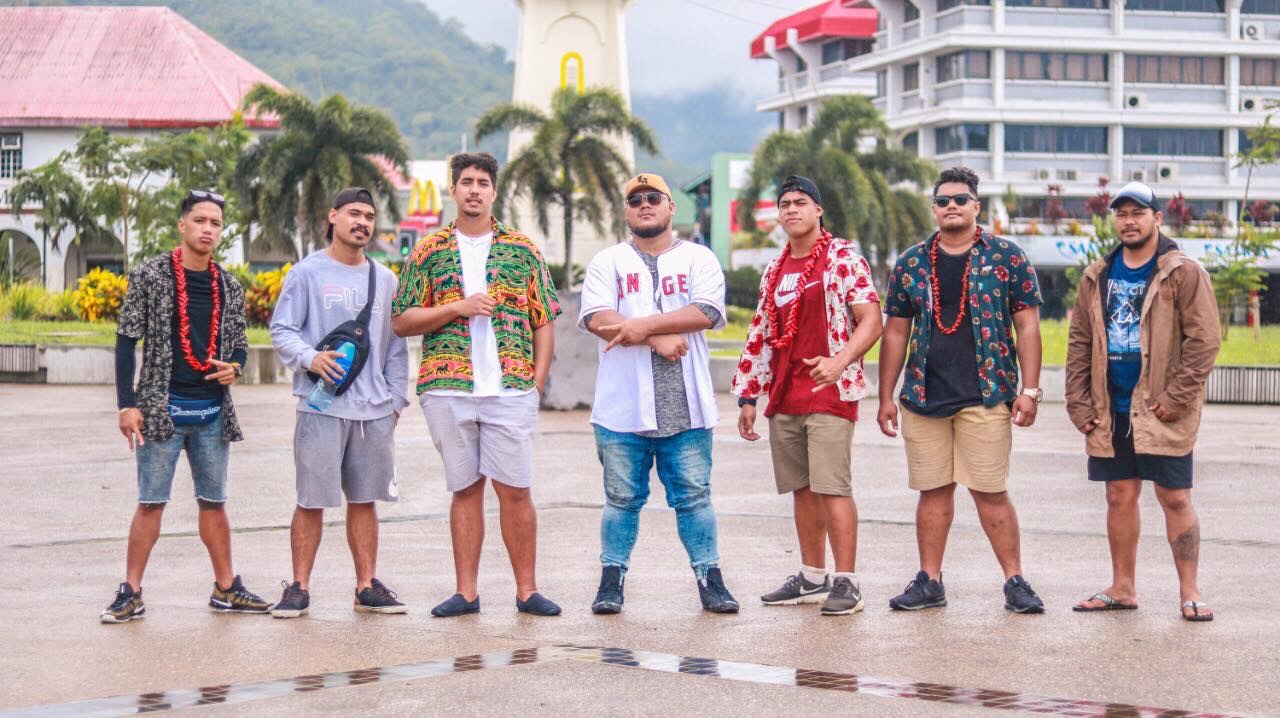 Mr. Sam Ling said their music making process is team-oriented and involves the four of them, where they make assessments of the different beats and together construct the lyrics of a song.

"Our music making process initially starts off with a beat produced by our producer, the beat is then suggested to us, we listen to the beat and then we start pitching ideas for the lyrics and what the song should focus on,” he revealed.

“When our ideas have been pitched we then try to find a way to combine all our ideas so that everything relates. Each person writes his own lyrics of the part he’s going to sing but it all has to relate to the subject of the song.” 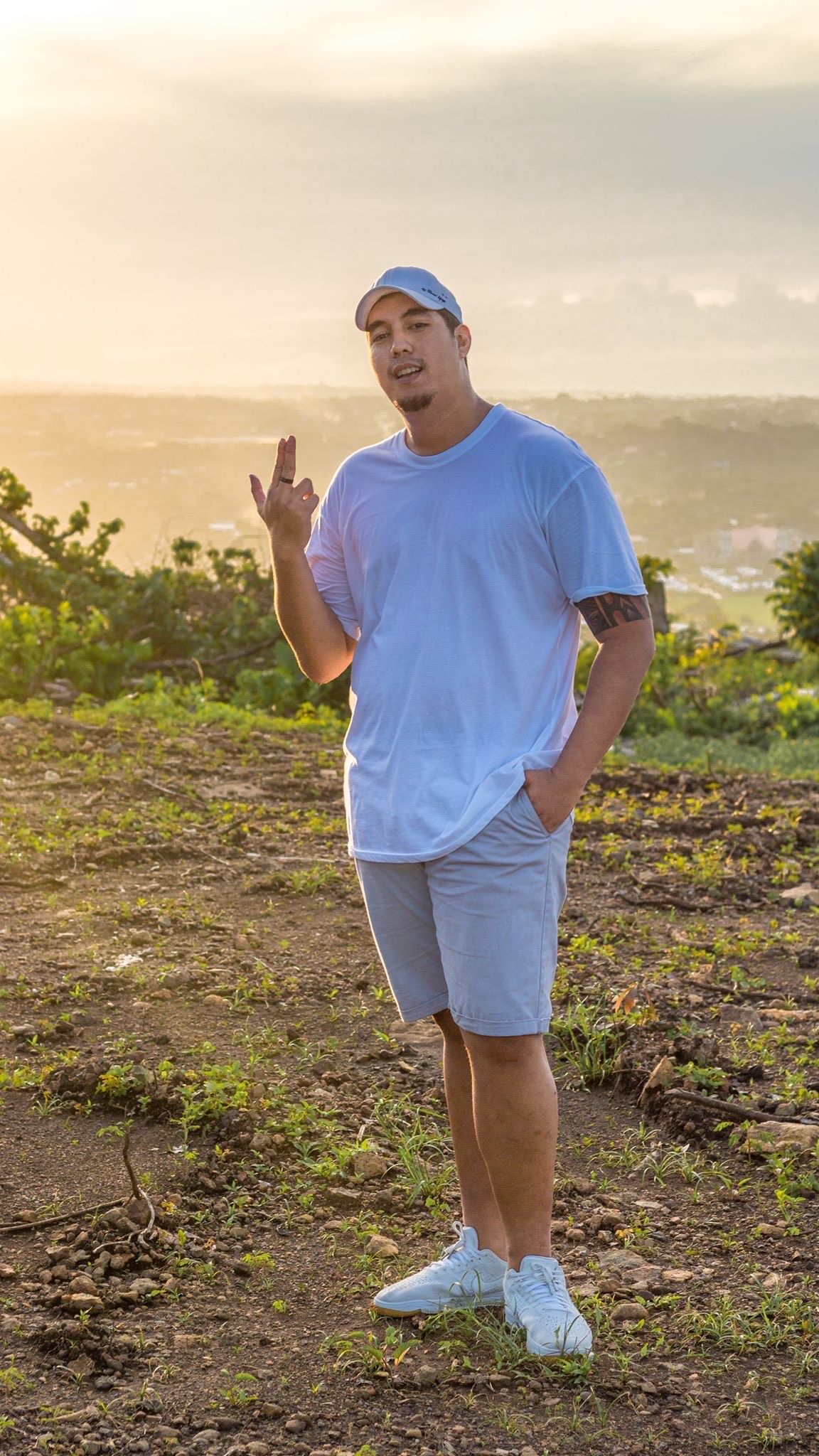 The group’s first song titled “Misinformed” was released on the eve of Samoa’s state of emergency and lockdown last month. It discusses how relationships are affected by misinformation.

And their fans have embraced their debut single with the group saying they could relate to the song, which was put together by their producer, Hiti Simamao. Two more songs will be released after the S.O.E. is lifted.

The inspiration for their songs come from the personal experiences of the group’s members, added Mr Simamao, who added that they are keen to bring something new to the table. 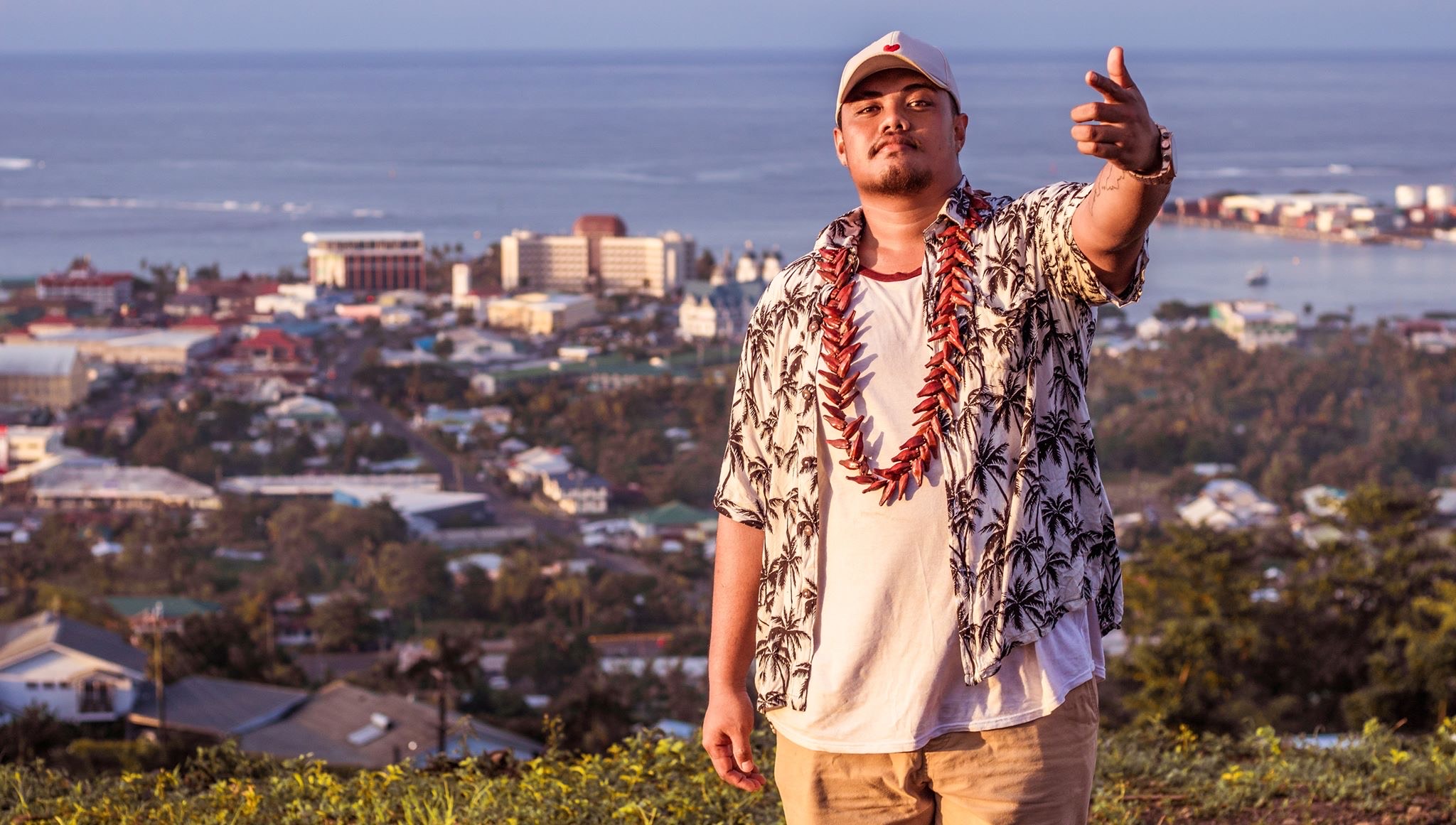 "We’re an influence to each other when it comes to inspiration. We try to bring something new, something different to the industry. Something no one has ever heard or is hardly heard at all,” he said.

“We know there’s a huge gap in the music industry of Samoa, but we make it our best effort to create something that we can call our own style and is enjoyed by our fans.”

In terms of the genre that the group categorises its style of music under, Mr Simamao said: "We’re not really categorised under reggae but we somehow produce music similar to what Konecs produces. We describe our type of music as island vibes intended to give people the island rhythm." 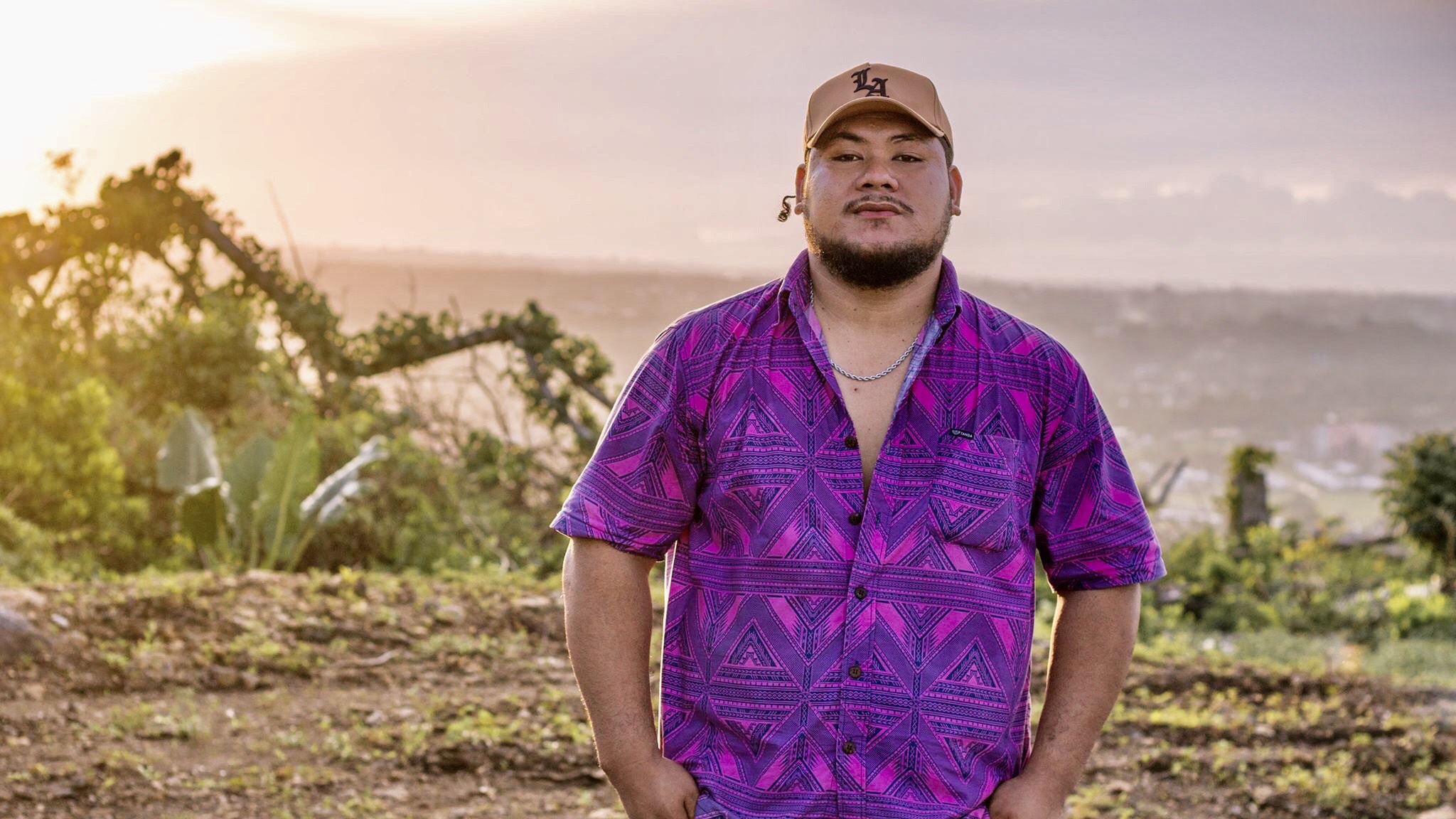 Having released their debut single, the members of 2K Twenty Boiz look all set, but they admit that their rehearsal schedule is still a challenge with everyone busy with their own work.

Mr. Sam Ling said timing for rehearsals continues to be a challenge for members of the group.

"One of the challenges to our group is timing. We all have tight schedules with work, and sometimes when we’re free the other two are not free. And our producer’s parents are really strict," he said. 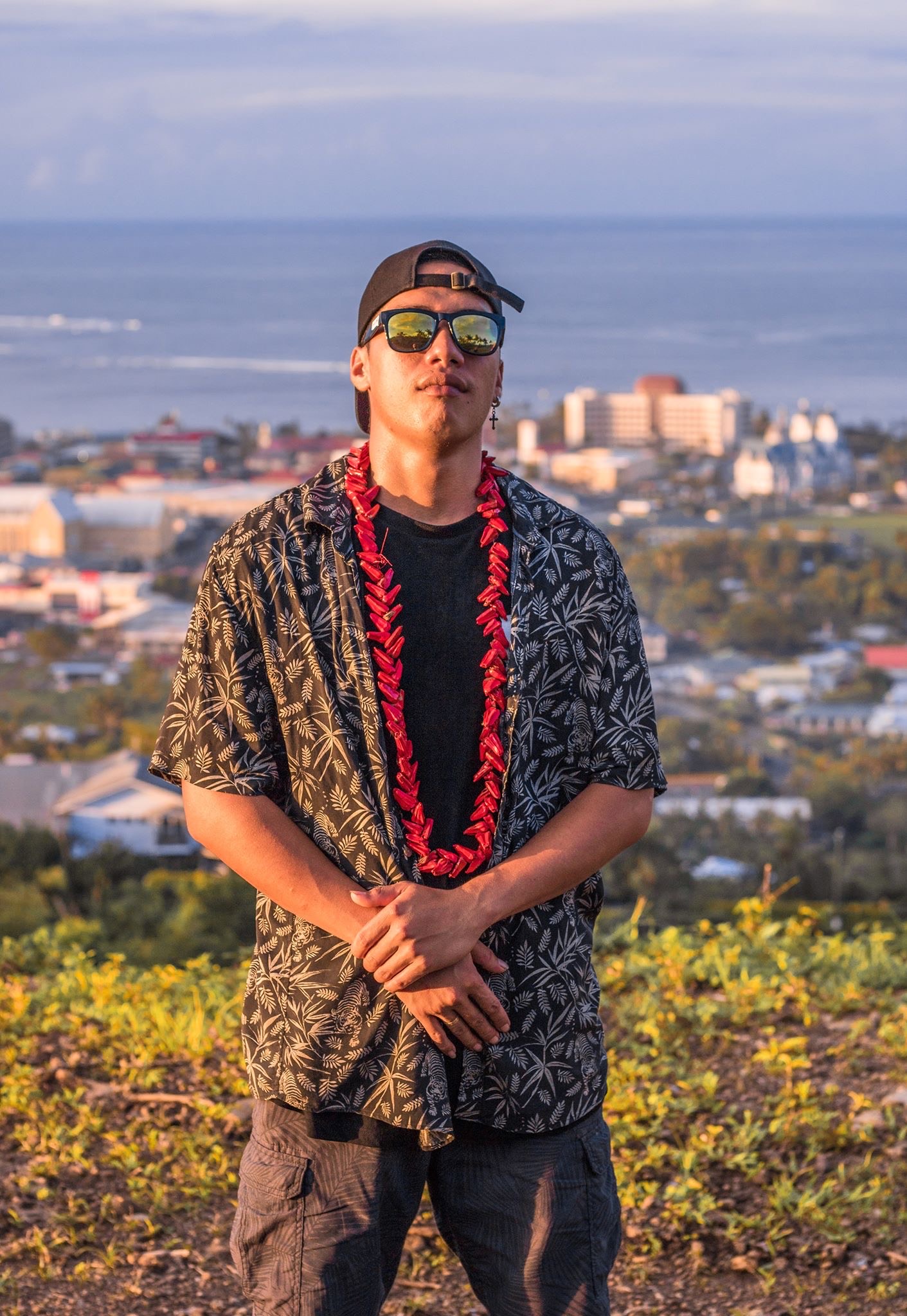 When asked what their ultimate goal is, Mr Sam Ling said they sing because it's what they love to do.

"Our direction isn’t about fame or fortune, but we sing because it’s our passion, it’s what we love  to do and we want to get our music across. We have begun to be diverse, and we’ve improved together as a group since starting out and I’m really excited for what the future has in store for our group," he added.

Acknowledging the support of their fans since they first created the group, Mr Letaulau and Mr Sam Ling said they hope to make it big in the music industry one day.