“We know what people are talking about, we serve the same master which is the public,” Pacific Media Freedom Forum chair Bernadette Carreon said. (Photo: Vaitogi Asuisui Matafeo)

The coronavirus could be an opportunity for Pacific Governments and media to work more closely together, the Pacific Media Freedom Forum chair, Bernadette Carreon has said.

During the state of emergency in Samoa, the Ministry of Health and Government have come under criticism for not answering private media outlets’ questions about the national response, testing and contacting tracing, instead favouring Government channels.

Speaking to the Samoa Observer, Ms. Carreon said both institutions serve the public, and should help each other answer Samoa’s questions about the pandemic.

“This is the time for the Government and the media to work together.

“We know what people are talking about, we serve the same master which is the public. It is our duty to make sure information is right. I think this is not the time to withhold information, because it opens up to misinformation.”

Responding to criticism last week, the Government Press Secretariat said rather than closing off to the media that it ensures “the country continues to receive information from Government consistently.”

“The Government under no circumstance is prohibiting or restricting freedom of the Independent Media [sic] to research and investigate their own material for their respective publication, radio and television,” Press Secretary Nanai Laveitiga Tuiletufuga said.

The Government has been releasing semi-regular updates from the Ministry of Health on the number of suspected cases being tests or awaiting tests for COVID-19, and nearly every day the Prime Minister has had interviews with Government media broadcast on television, radio and social media. 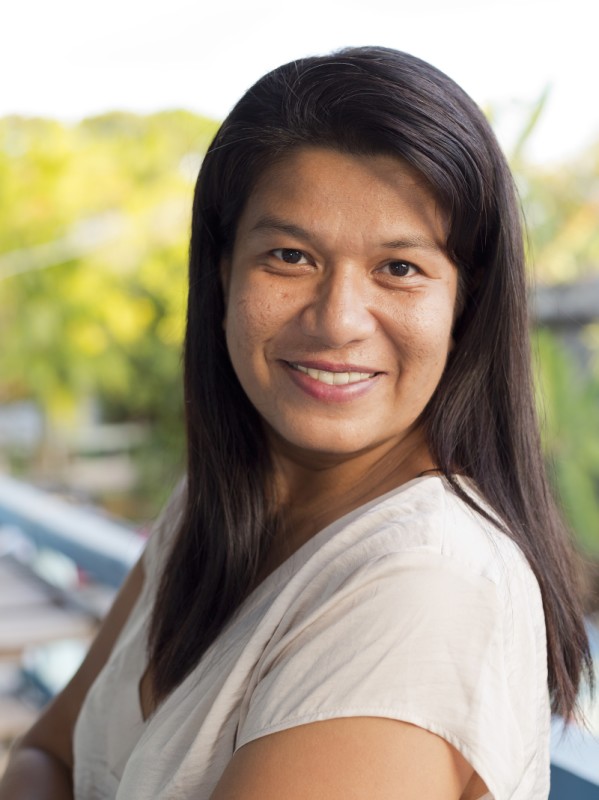 Private media are not being responded to with their specific questions or invited to submit questions before updates are published.

“It makes people realise they are being listened to. People are scared and the media is very crucial in delivering the voice of the public.

“It doesn’t look like they are being transparent if they are withholding information.”

The Forum Chair said COVID-19, the global pandemic which has ruptured normality and threatened an international recession, will be the biggest story journalists in the Pacific will cover for a long time .

This could be an opportunity for the two institutions to work together more and help their people work through the crisis, she said.

Antagonising the media and denying their requests for information may only create more anxiety.

On Wednesday, freelance reporter Autagavaia Tipi Autagavaia said the Government should not expect to be able to “spoon-feed” media with their content without pushback.

In his written response, Nanai fired at Autagavaia, calling him a “self-appointed messiah of media freedom.

“I find my good friend Autagavaia’s ethics, integrity and professionalism questionable,” he wrote.

On Thursday 2 April, Prime Minister Tuilaepa Dr. Sailele Malielegaoi described the Chief Reporter of the Observer as “that young fat girl” on his national radio programme on 2AP.

“This is not about the reporters, this is about the response to the epidemic,” Ms. Carreon said, shocked.

“We need to ensure that our news workers are also safe from being shamed and vilified.”

She said during the measles epidemic in 2019, she and Palau journalism colleagues watched the story of the epidemic unfold and thought the Government had learned how to communicate better with the media, especially during a crisis.

“I thought they were more open to the media because it helped them tell their story and talk to the public. I guess not,” she said.

“There should not be threats and remarks like that, it is actually counterproductive.

“The government should be open because it helps prevent misinformation, false information being spread. Why wouldn’t they share information, what is there to hide? We are all facing uncertain times.”

Ms. Carreon is a reporter based in Palau who has worked in the Pacific for 15 years, and co-founded the Palau news website Pacific Note.