A stall owner fined $200 for breaching orders under the coronavirus (COVID-19) state of emergency has questioned the implementation of the law.

He spoke to the Samoa Observer after he watched Prime Minister Tuilaepa Dr. Sailele Malielegaoi address the issue on TV.

"I heard the Prime Minister himself saying that the street vendors the law is referring to are those who go around selling their products," he said.

"But I'm not one of them. I have a stall and I stay at the same place everyday." 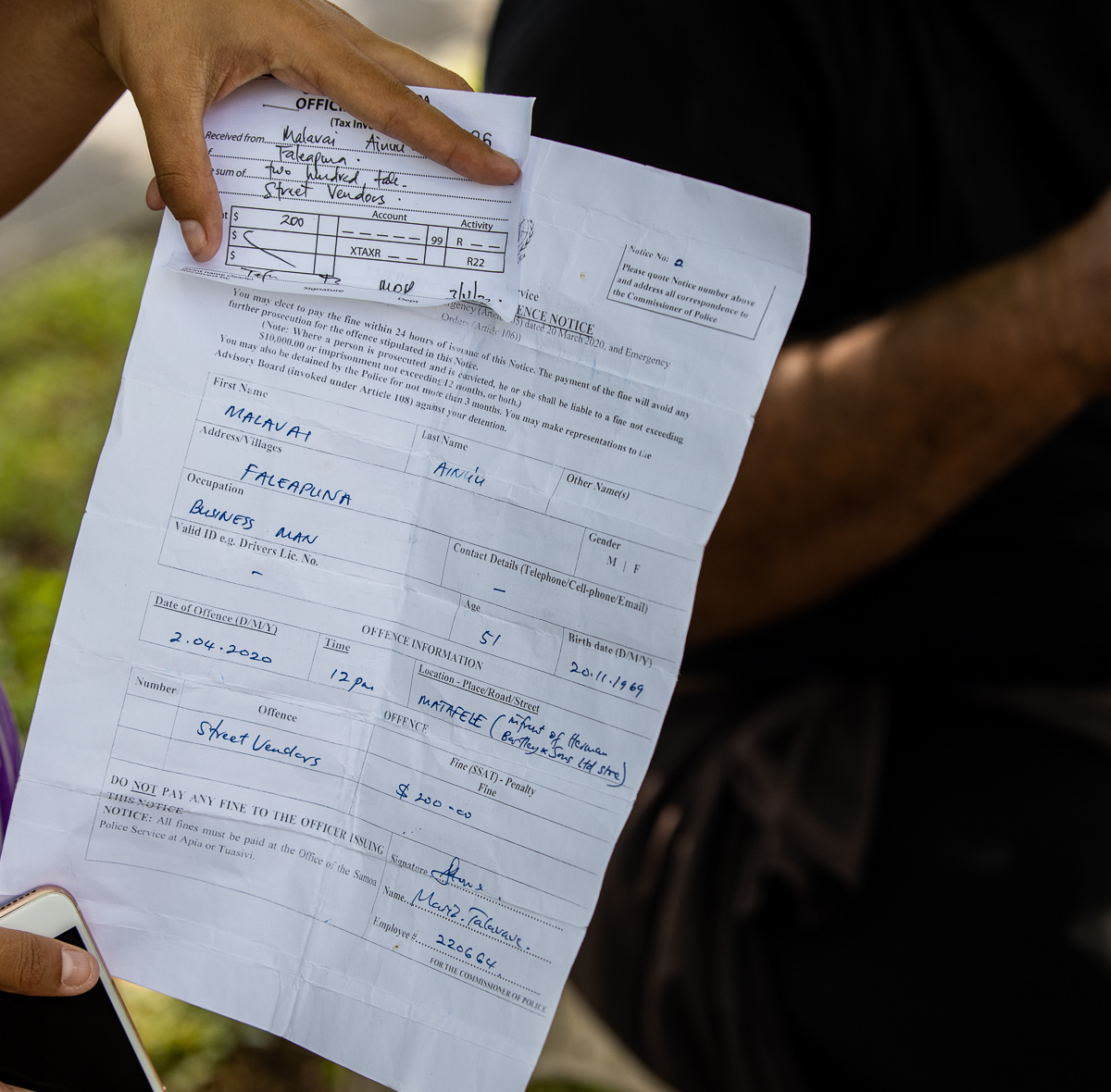 He said he is very confused.

"I don't want to be in jail for something like this. That's why I went today and paid my fine but I still want an answer from them to clear up this order.

"I am not going to set up my stall today until I get an answer from them."

During his media programme, Prime Minister Tuilaepa clarified that stall owners are not affected. He said the law refers to street vendors who roam the streets and go from place to place selling stuff. 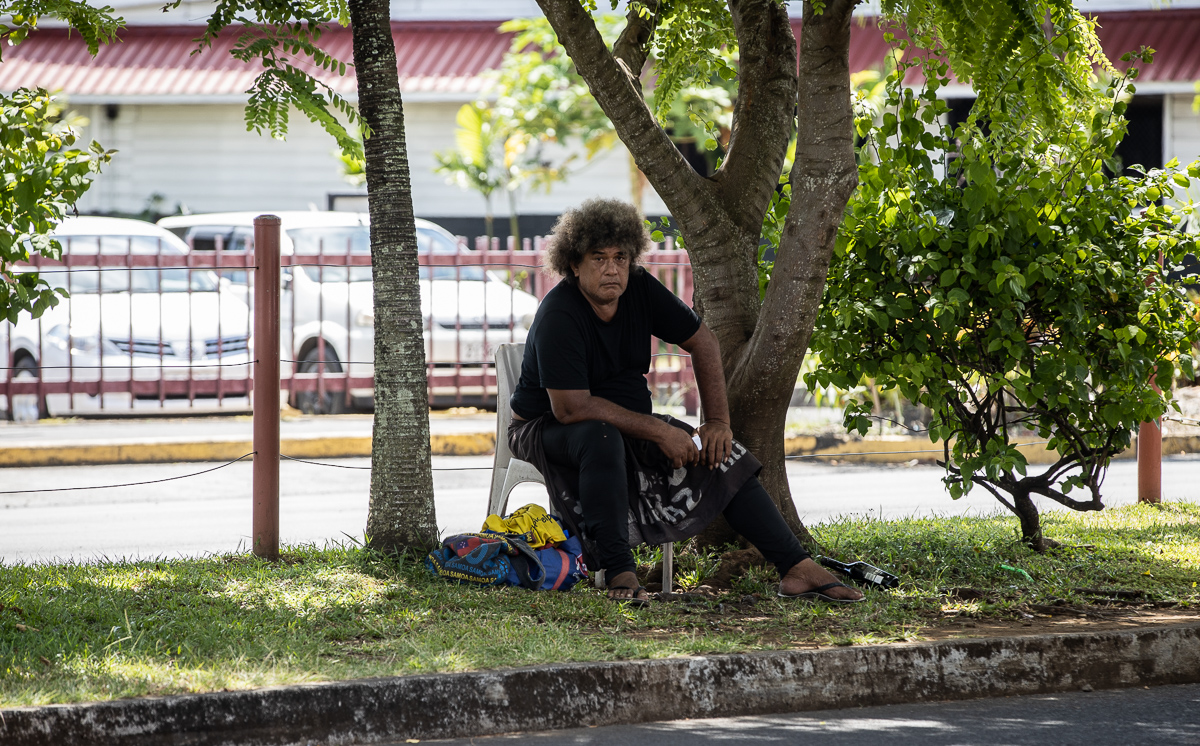 Attempts by the Samoa Observer to get a response from the Press Secretariat in relation to the orders were not successful at press time.