Trump promotes his trade policies to farmers after AF1 delay

NEW ORLEANS (AP) — President Donald Trump on Monday left a city shut down by a funding dispute with Congress and the year's first snowfall to promote his trade policies and the new farm law at a farm convention in Louisiana.

Trump arrived just outside of New Orleans behind schedule because a mechanical issue slightly delayed Air Force One's departure from Washington on Day 24 of the partial government shutdown. A maintenance crew needed to reset an indicator light before takeoff, the White House said.

The president was greeted at the airport by Agriculture Secretary Sonny Perdue, whose department is among those affected by the shutdown. Trump was also welcomed to the state by a trio of Louisiana elected Republicans — Rep. Steve Scalise and Sens. John Kennedy and Bill Cassidy — and a man carrying a boxed king cake, a local treat.

Trump was expected to discuss his trade policies, which have affected farmers, and an $867 billion, 10-year the farm bill he recently signed into law.

Some farmers attending the American Farm Bureau Federation convention said they continue to support Trump despite the difficulty they're feeling.

A stalemate between Trump and congressional Democrats over $5.7 billion the president is requesting to build his long-promised U.S.-Mexico border wall led several U.S. departments and agencies to halt services deemed non-essential just before Christmas. Federal departments that were unaffected by the shutdown ended up closing Monday after Washington was blanketed by anywhere from six inches to a foot of snow over the weekend.

Richard Musel of Bennington, Nebraska, a corn and soybean farmer, described business as "marginal" but said he doesn't blame Trump. Musel says Trump has been good to farmers and had no choice but to get tough with China. He criticized Democrats for refusing to fund the wall.

"He's asking for such a small amount." Musel said of the president. "All they are is a bunch of bullies. That's the Democrats. Our president is pretty stern. His plan, it'll work."

Lemuel and Shelby Ricks grow cotton, soybeans, wheat and peanuts on their farm in Conway, North Carolina. They say they've been hurt by low commodity prices and the shutdown. They can't apply for financial aid the federal government is giving farmers hurt by Trump's trade policies because of the shutdown.

The Rickses said they voted for Trump and will again in 2020, contending the country will benefit from Trump's policies in the long run.

"We're not giving up on him now," Shelby Ricks said. 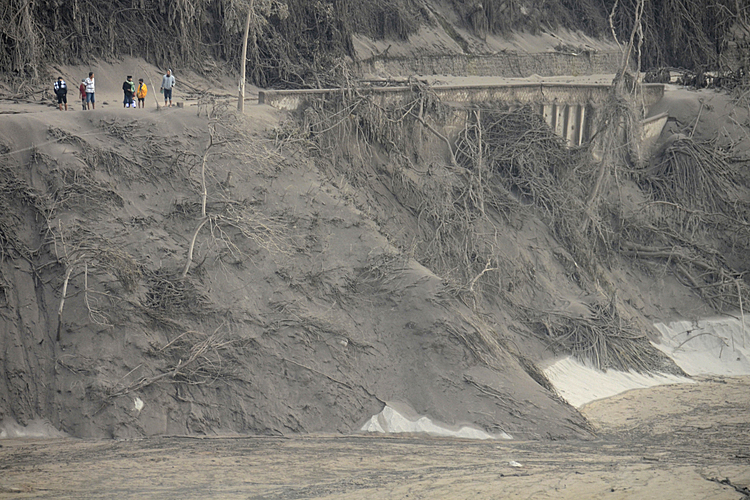 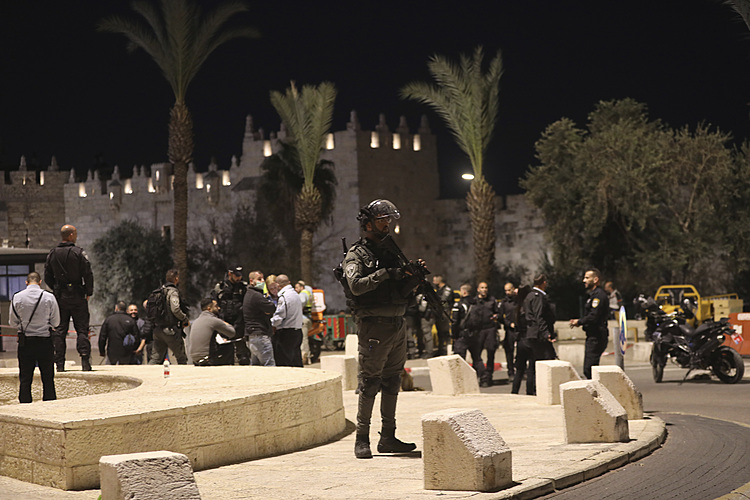 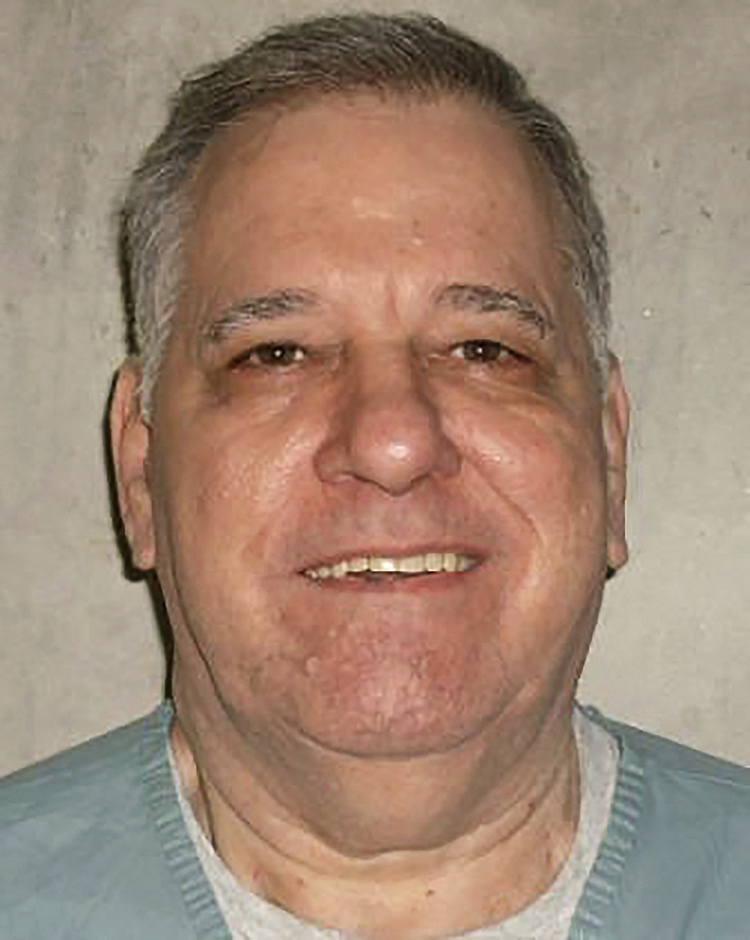 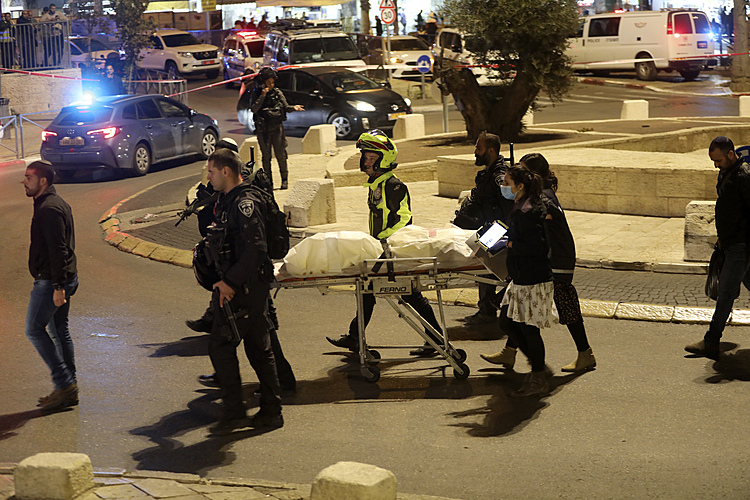