A Wellington-based Samoan dance school called "Tautua Dance School" have begun teaching the Siva Samoa dance on Facebook, as a way to reach out to fans as more people isolate at home during the coronavirus (COVID-19) global pandemic.

Mr. Luapo, in response to an email queries from the Samoa Observer, said the school was launched in 2016 after the birth of their eldest child, Italya-blessing Uele-Luapo. 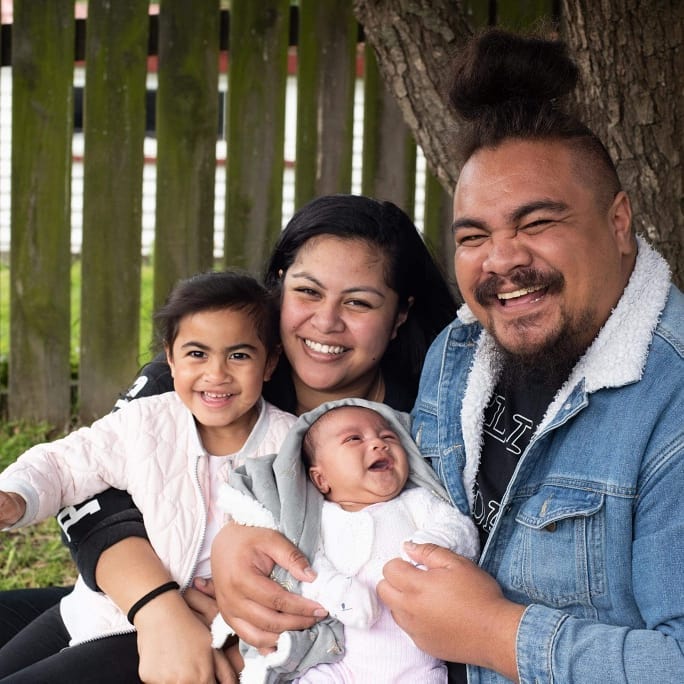 It was established when the couple were going through a difficult time after the birth of their daughter and starting a dance school was one of the things they spoke of to overcome their challenges.

"Tautua dance was established in 2016 after the birth of our oldest child ( Italya-blessing Uele-Luapo) whom at birth suffered brain damage from a lack of oxygen going to her brain at some stage of labor, which caused her to have seizures at birth and made her very sick. So she spent three weeks in the baby's intensive care unit (NICU)," Mr. Luapo said

"Throughout this journey we were told that Iitayla was not going to walk, talk or have a normal life due to the significant damage to her brain. This hurt me and my partner (Sophia Uele) so much. Being a young couple and having our first child, this broke us in so many ways than one but we had our trust in God that he will help up during this time…" 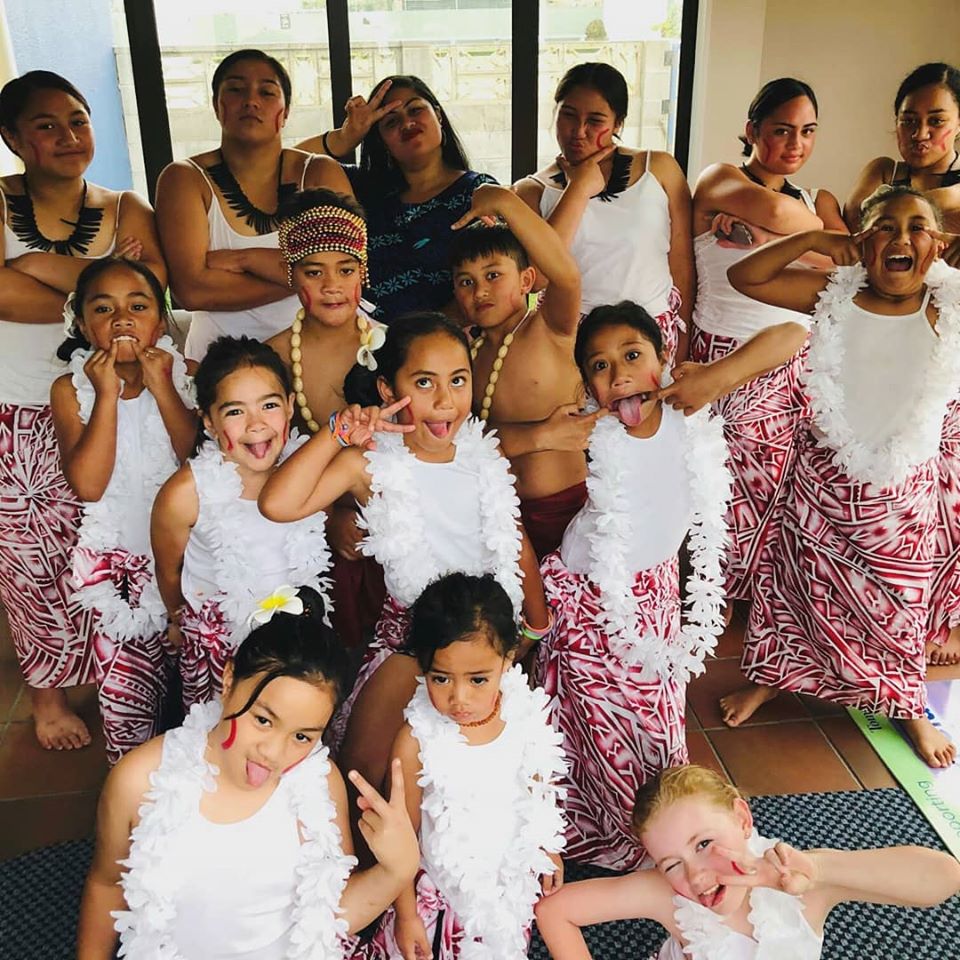 He said upon his wife getting discharged from hospital, they tried their best to live a normal live but his wife's challenges during the birth of their daughter continue to affect them.

"Once we were discharged from the hospital we tried our very best to live a normal life with our family, but the stress and the pain got to us both and we fell into a deep stage of postnatal depression, which caused me to withdraw myself from my course mid way through the year," he added.

"Weeks went by and we fell deeper and deeper into this depression. We had a discussion about how we could overcome this and starting a dance company was one of things we spoke about." 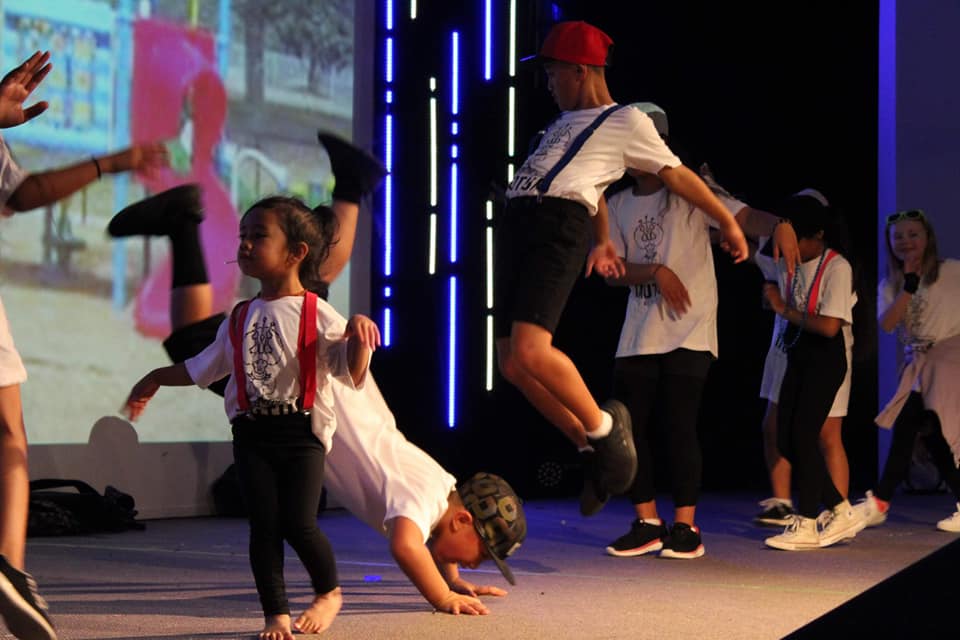 They called the dance school "Tautua" as they had a heart of service for the community. With a goal to teach Siva Samoa in the local schools of Wellington, they initially started with othree schools and it grew between 2016-2017 when nearly 700 students enrolled.

"Our main objective was teaching Siva Samoa at local schools around Wellington," he said "We named ourselves Tautua because that’s what we wanted to do, we wanted to serve our communities through our love and passion of Siva Samoa and dance. We started of with three schools and grew from there in 2016-2017 we had taught nearly 700 student across the wider-Wellington." 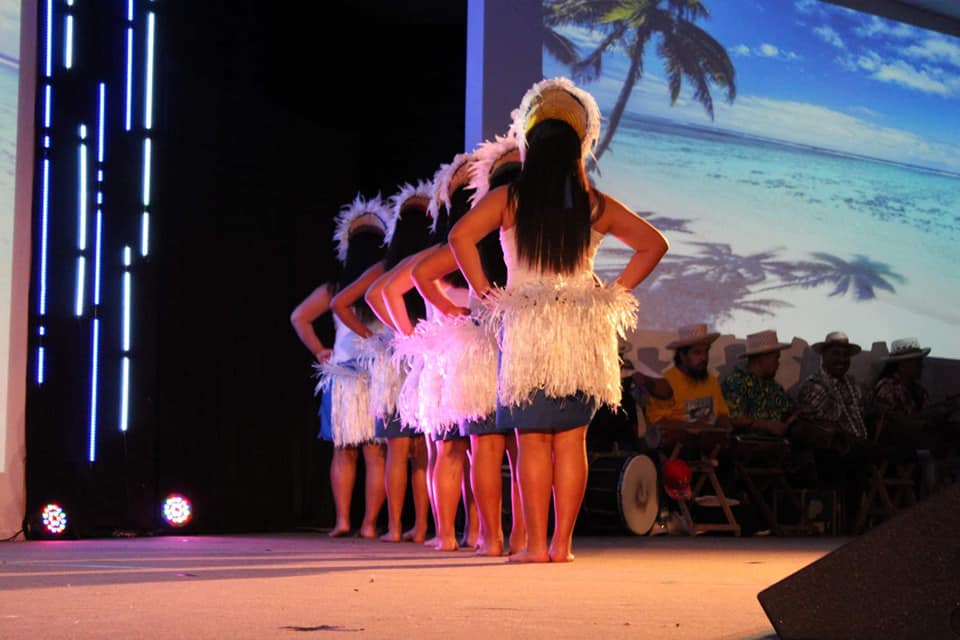 However, Mr. Luapo and Ms. Uele wanted something for themselves where they call their own and that was where the "Tautua Dance School" came to life.

"We wanted something for us, something that we can call our own and so we launched Tautua Dance School in Porirua in 2018," they recalled.

The dance school comprises two main tutors as well as themselves. They have been dancing together for four years and have 160 enrolled students. Additionally, they teach Ura Kuki Airani which is a Cook Island dance, hip hop and Siva Samoa.

When asked what the inspiration was behind their online siva Samoa dance classes, Mr. Luapo said they wanted people in isolation to have fun and to give them the opportunity to siva in their lounge during the COVID-19 pandemic. 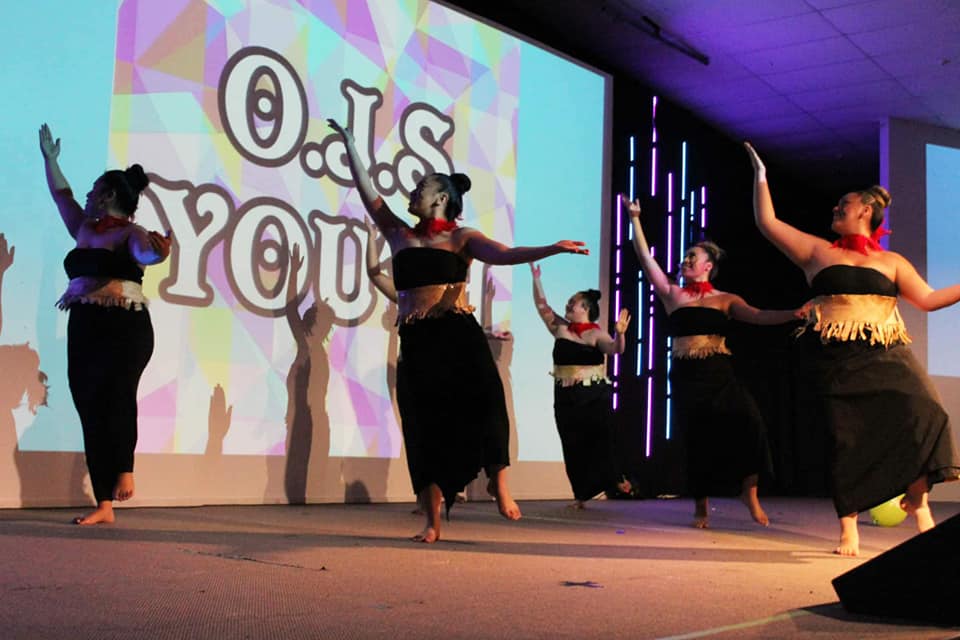 "Knowing that so many of our people are stuck at home and had nothing to do was what inspired us," he said. "We knew that if we could get into people’s lounges or houses and inspire them to siva that it would make their time in isolation more fun. So many people have always wanted to learn Siva Samoa but never had the time...now they do have time and we have the technology to make people's dreams come true."

The online classes will continue for as long as the isolation goes on and they hope to make it an ongoing service for their online followers.

"The classes will proceed as long as the isolation goes on for.. but we are looking at possibly making this an ongoing service that we provide for our international followers," Mr Luapo added.

According to Mr Luapo, they have performed at festivals and corporate events and donated over NZ$5,000 in proceeds to Helping Hands during the measles epidemic in Samoa.

"We have performed at local events, festivals and corporate events. We also organized a relief concert for Samoa called Stand with Samoa and donated all funds to helping hands. We made over 5k NZD," he added. 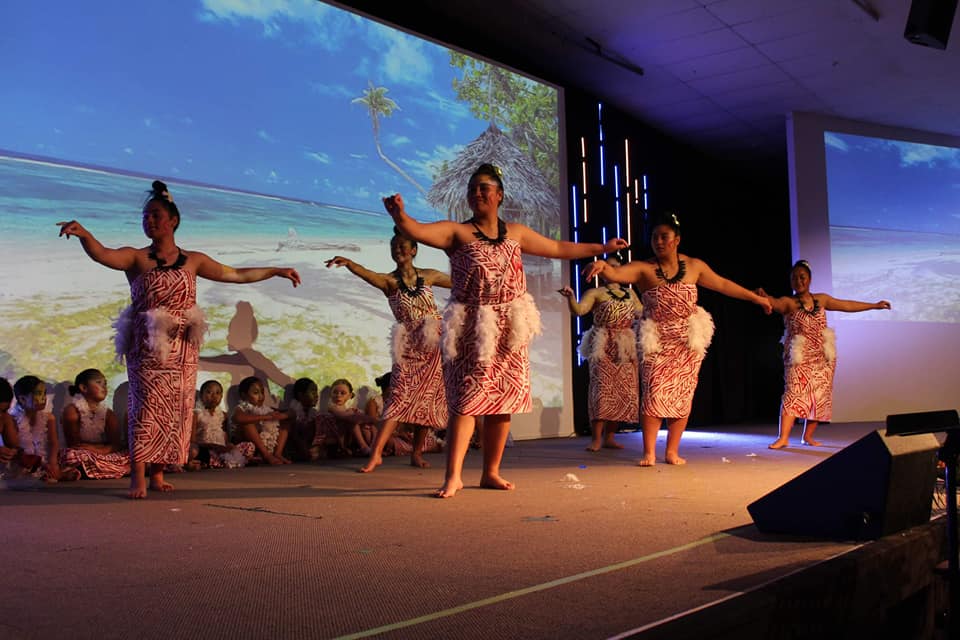 The Tautua Dance School offers siva Samoa only to  Wellington and Hutt Valley Students, while siva Samoa, hip hop and Ura kuki Airani to Porirua classes. The classes are culturally diverse, though mostly with half-caste Samoan students who grew up around the culture.

"We have a range of cultures that we teach, most are half cast Samoans who were brought up on the culture. So this is a way for them to learn about their other parents' identity," Mr Luapo added.