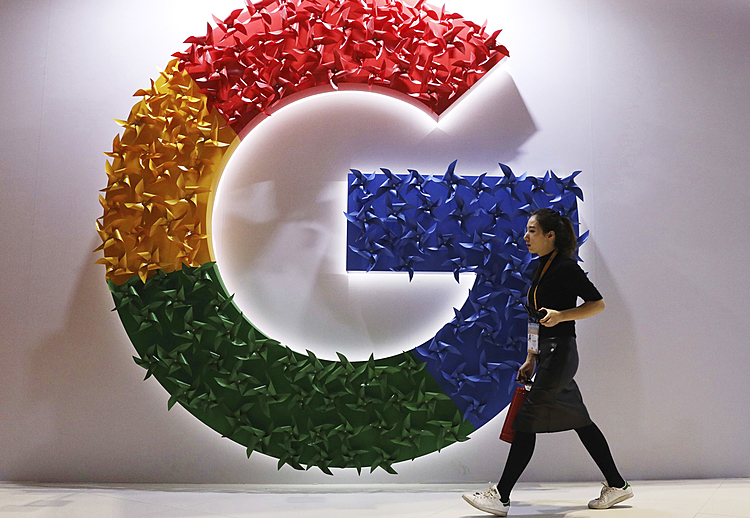 Google delays phase out of tracking tech by nearly 2 years

Google delays phase out of tracking tech by nearly 2 years 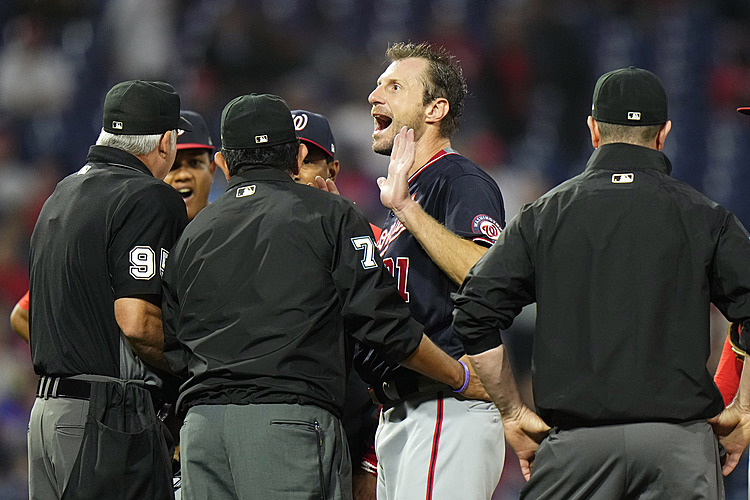 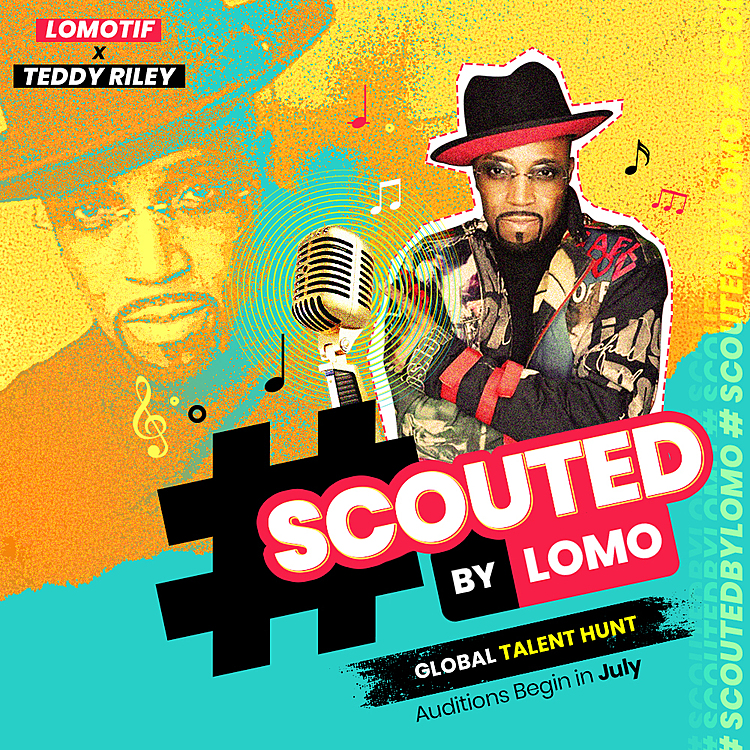