A Samoan-Kiwi, who has tested positive for the coronavirus, has opened up about his experience in a bid to get more people to stay home during the global pandemic lockdown.

Tupa’i Keneti Apa, 56, of Moata’a, picked up the virus with his wife on their way back to New Zealand from Los Angeles, he confirmed in a personal account he penned for the Coconet TV.

Tupa’i is believed to be one of the first Pacific islanders to test positive for the virus in New Zealand. His wife, Tessa, also had it.

“13/3 in Los Angeles I lost my sense of smell and taste. 14/3 in Los Angeles I got body aches and high temperature ...and we left for New Zealand. I just thought I had the normal flu or bad cold. We self isolate when we got home,” he wrote.

“15/3 to 20/3 everything got worse, but still could have been the flu. 20/3 went to get tested at a Remuera clinic as a bad cough developed. Both Tessa and I tested positive.  They called an ambulance and took me to hospital. I was discharged 5 hours later after assessments and cleared me for bronchitis. However my breathing got worse.”

On Sunday, March 22, Tupa’i said his wife had to call an ambulance, but after an assessment, the emergency staff concluded he was sick enough to be taken to the intensive care unit. This was despite his breathing difficulties. 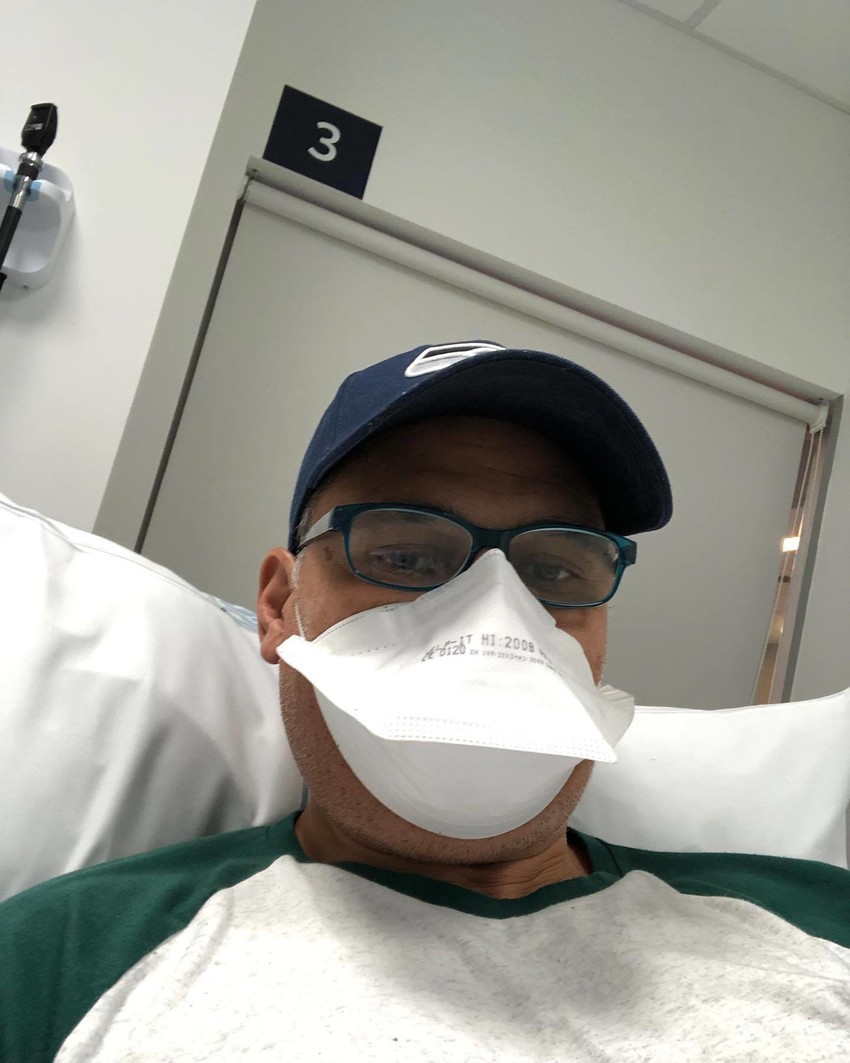 “By Monday 23/3 I could not breathe at all if I sat up or stood up and this continued and got worse all throughout the week. I can now get out of bed and breathe ok for about 30 mins before I have to lie down again. And I can now smell and taste things again. Each day I'm feeling a little stronger.”

Coconet TV reports that Tupa’i and his family wanted to share their story in order to drive home the message to Pacific island community of the severity of the virus.

“The family want to share their story to try and hit home to Pacific communities the severity of what the virus can do to you, and how crucial it is for our big aigas to stay in their own bubbles.”

Tupa’i is the father of Samoan-Kiwi Hollywood heartthrob, KJ Apa, known as ‘Archie’ from the American drama series Riverdale.