Members of Samoa Police Services (S.P.S) and representatives from company and restaurants who gave to S.P.S. (Photo: Supplied)

Three local companies have stepped forward to show their appreciation to the Samoa Police Service in what has been a busy ten days for the law enforcement agency.

The mass breakout of 36 prisoners at the Tanumalala Prison last Monday and their capture within 48 days capped a busy week for the Police.

On Tuesday this week the Police confiscated five guns during a raid to capture notorious criminal and escapee, Pati Chong Nee who evaded them and remains at large.

Café 10, Sunrise Restaurant and local tailoring company Eveni Carruthers donated food to the Police as a token of appreciation for their work.

The Police took to social media to thank the three local businesses for the gesture. 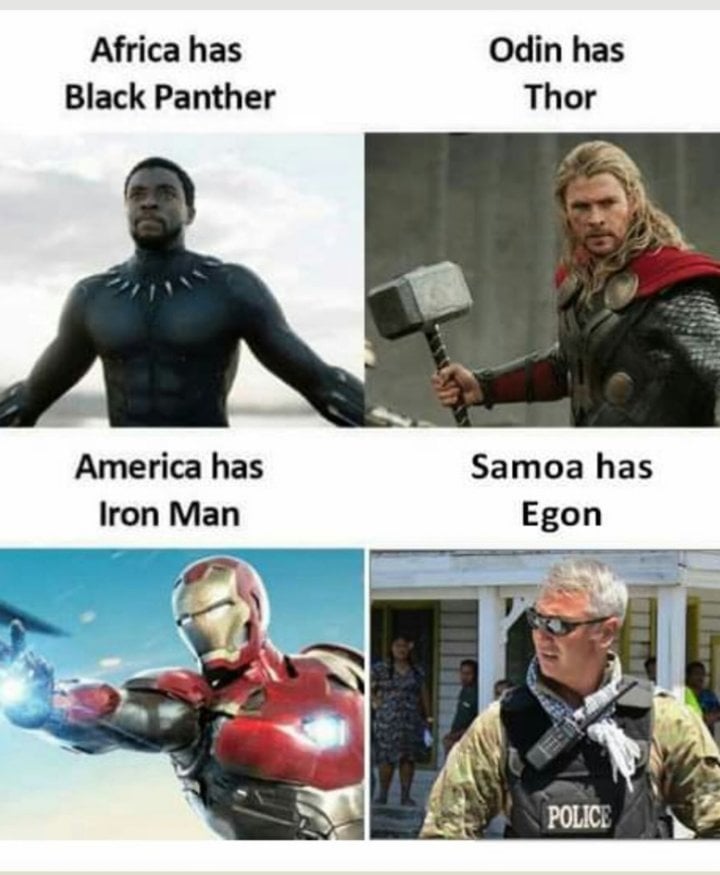 “During these hard times, your position of abundance has warmed our hearts and minds knowing that you care and appreciate our service,” the Police stated in a post on their Facebook page. “SPS are very content to have received kind donations of food from Café 10, Sunrise Restaurant and Eveni Carruthers.”

Pictures showing the Police Commissioner in military fatigue and armed with a sidearm, which were taken by the media after the raid to capture Pati Chong Nee, have gone viral on social media as memes.