Iwaki City in Japan will be the home for Samoan athletes and officials for two major sporting events happening in Tokyo.

An agreement was signed in Apia yesterday by the Samoa Rugby Union Chairman and Prime Minister Tuilaepa Dr. Lupesoliai Sailele Malielegaoi and Iwaki City Mayor Toshio Shimizu, according to a media release.

In acknowledging Iwaki City’s generosity, the Prime Minister said that Samoa is grateful to the City and her people for opening their homes to host Samoa’s elite athletes, especially the Manu Samoa as they prepare for the 2019 Rugby World Cup campaign in Tokyo next year.

He personally extended his sincere appreciation to Mayor Shimizu for hosting him and his delegation during his State Visit to Japan earlier this year.

The agreement signed yesterday is a broad agreement of arrangements for Iwaki City to host the Manu Samoa during the preliminary training camps of the Rugby World Cup and the 2020 Tokyo Olympic Games. It will cover accommodation, meals, facilities, transport and hospitality.

The Prime Minister described the agreement as a blessing during his Taimi ma le Palemia weekly television program this week.

“Hosting the Manu Samoa will translate to savings to the Union of more than $500,000 tala.  That is a tremendous financial assistance to our union. For the city to come to our hour of need, is a testament of Iwaki’s genuine kindness.

“We have long since established an informal mutual understanding with the Iwaki City some years back, after they were devastated by a disastrous tsunami.

“Samoa responded with a donation of $100,000 tala to assist Iwaki with her tsunami recovery effort and as Good Samaritans to Samoa, they have repaid our meagre assistance with humility by helping our Rugby Union and Olympics preparations,” the Prime Minister said.

The signing culminates almost two years of negotiations, consultations and site visits for the parties and involved Samoa’s Ambassador to Japan, Fa’alavaau Perina Sila-Tualaulelei taking the lead on the ground in Tokyo.

The two signatories have already endorsed a memorandum of understanding, which includes a cultural and sports exchange as part and parcel of promoting Samoa-Japan relations, especially at the local level.

And so far Samoa’s Under-18 national side are the first recipients of the cultural and sports exchange at the end of a successful tour of Iwaki City last May, while the Prime Minister was in Tokyo during his State Visit. 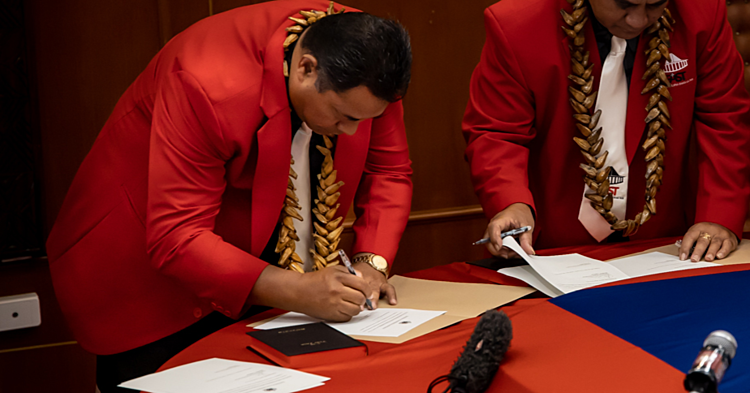 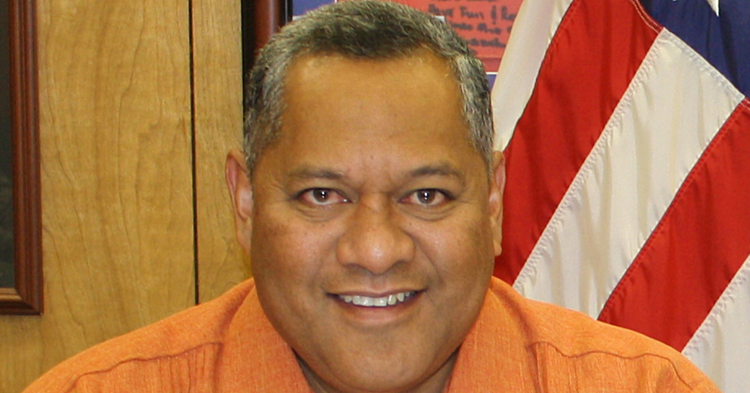