Sosene Asomaliu is wanted by Police for allegedly firing a gun in front of a Poilce Officer (Photo: Facebook )

Police confiscated five guns on Tuesday morning and arrested a man alleged to have been harbouring notorious criminal and escapee, Pati Chong Nee.

Siueva Sai Lupe, of Tapatapao, was arrested by Police for allegedly aiding Chong Nee, while Sene Asomaliu is wanted for threatening a Police officer with a handgun.

“We wanted him and we went to his home in Tapatapao, then to Fasito’o-tai and he wasn’t there,” he said.

“We found his parents there [in Fasito’o] and we explained to them that he [Sene] needs to turn himself in before he gets hurt…we will not put up with that kind of behaviour, threatening a Police officer doing their job.” 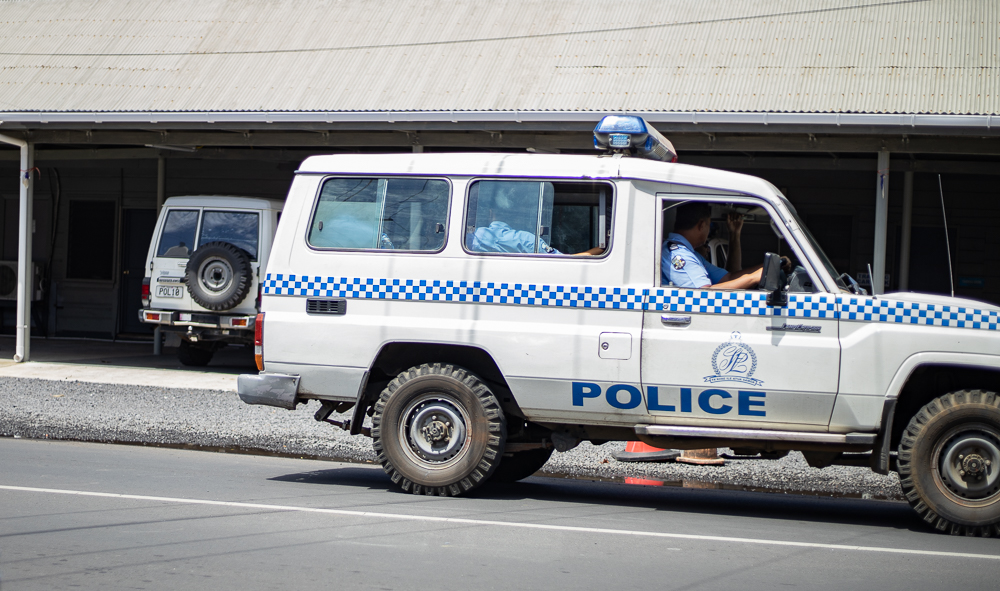 He said intelligence received by Police shows that Chong Nee was still in the vicinity and continued to be harboured by individuals.

Siueva also had in his possession several firearms that were confiscated by Police.

About 40 Police were involved in the raid.

Although the country is currently under a state of emergency which requires Police to enforce the orders, Fuiavailiili said the force was still responding to calls from the public.

He added that no Police officer was at harmed during the operation.