The government of Japan, having spent a week trying to get its volunteers home but coming up against border closures on all its transit routes, negotiated with Samoa to allow a final flight out of the country.

The flight left Samoa at 2:30am on Monday.

Among the Japanese nationals on board were 16 volunteers of the Japan International Cooperation Agency (J.I.C.A.) programme, and 13 travellers from Japan whose original flight was suddenly cancelled last week who reached out to their Embassy for help.

“They were day by day mentally tired of prolonged stay, unable to see ahead. This is a humanitarian issue. One of our missions is to protect our citizens in overseas,” Ambassador Genichi Terasawa said. 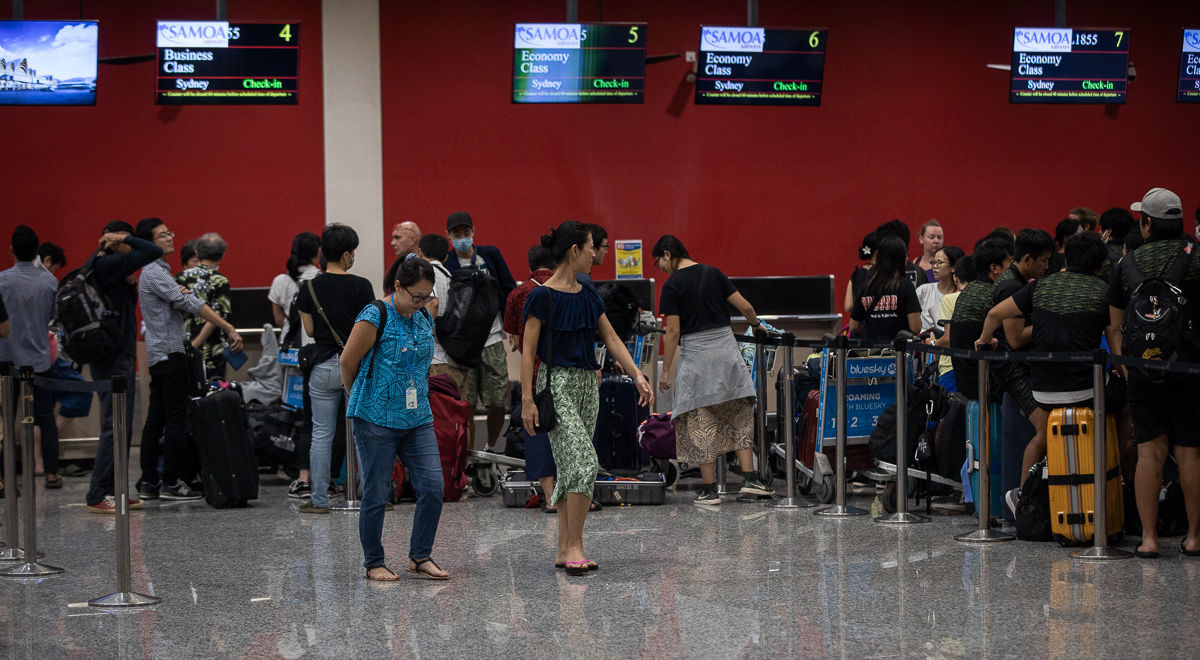 Isao Kishi, Counsellor and Deputy Head of Mission, said a request was made to the Government of Samoa to give permission for a special flight to go ahead, which was granted.

The Samoa Airways flight OL1855 landed in Sydney at 6:05am on Monday, and the Japanese passengers embarked on their connecting flight JL52 at 9:15am to Tokyo on Japan Airlines.

The Samoa Observer understands the Japanese nationals are to self-quarantine in their home cities for two weeks before returning home as normal.

The Australian High Commission confirmed that 51 Australian citizens and permanent residents were onboard the flight.

In a statement, the High Commission said: “The Australian Government worked constructively with stakeholders to ensure the flight had relevant approvals, and that Australians in Samoa had up-to-date information on the availability of a commercial option to return them to Australia.”

All 51 travellers are expected to complete 14 days of self-quarantine in a hotel or another designated location at their port of entry.

On Thursday 26 March, the Faleolo International Airport officially closed without scheduling when it would reopen.

The Ministry of Foreign Affairs and Trade has not responded to a request for comment on the matter. 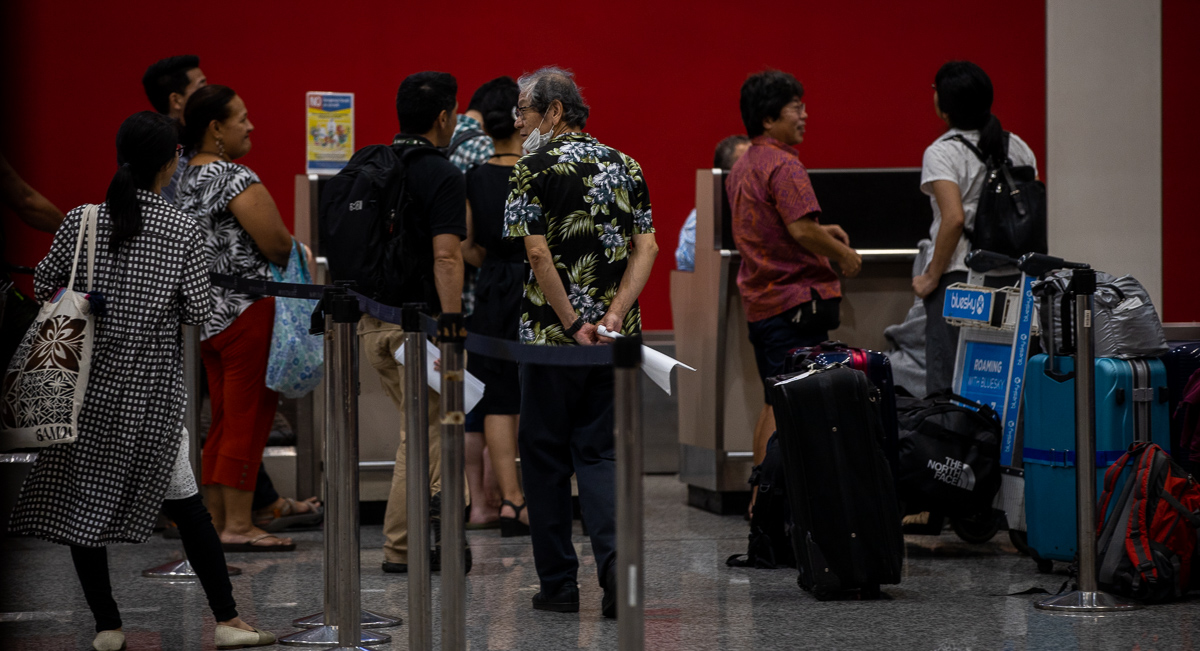