Economic crash of 18 per cent forecast

A look at the Fugalei market that has been closed early by the Government as part of the state of emergency. (Photo: Aufai Areta Areta )

A tourism slowdown will devastate Pacific economies including Samoa, which faces an 18 per cent downturn, unless major stimulus measures are unveiled quickly, analysis by the ANZ Bank has found.

The unpublished report cites modelling that suggests that the impact on Samoa’s economy this year will be an 18.7 per cent contraction in the country's nominal Gross Domestic Product (G.D.P.).

Samoa is forecast to lose a total of 146,900 visitors in this year, the report forecasts.

Meanwhile employment forecasts suggest that Samoa will lose a total of 6,532 jobs in the next year; or a loss of 19 per cent of total jobs. 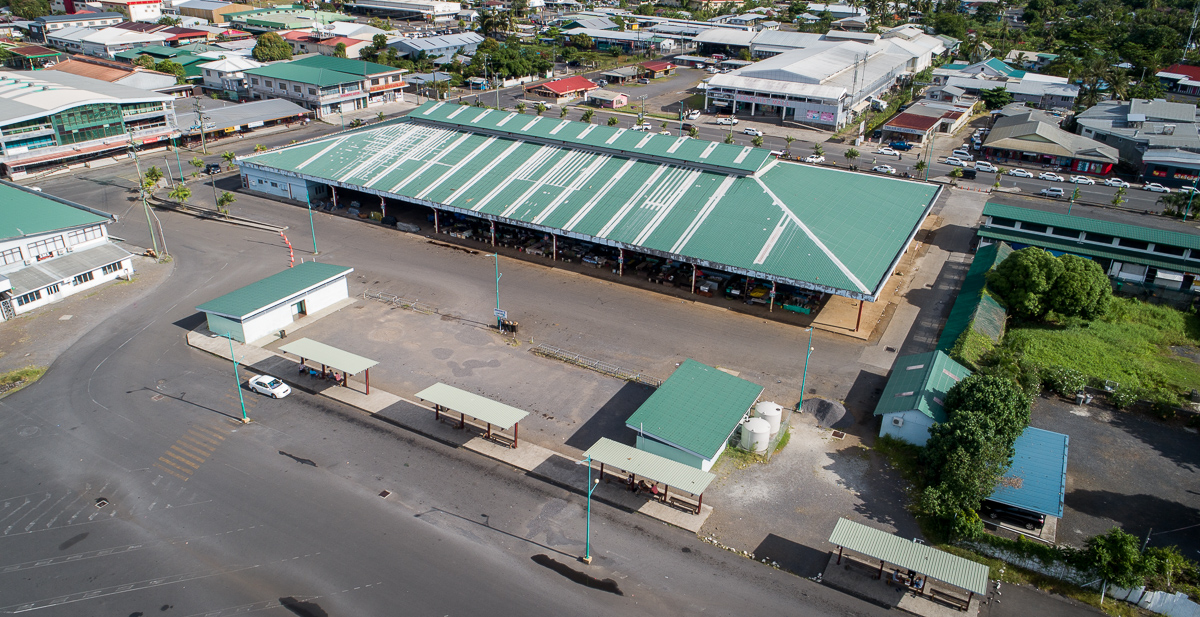 “We have recalibrated our model to determine how zero overseas arrivals over the next three months and a slow pick-up in H2 2020 will impact the major tourism economies of the Pacific islands, including Fiji, Vanuatu, Samoa, Cook Islands and to a lesser extent Tonga,” the report said.

“We have also incorporated, for the first time, the loss of income from fewer cruise ship calls.”

The economic impact is expected to be mirrored across the Pacific. Fiji stands to lose nearly 602,000 visitors by air this year and this translates into a FJD$1.4 billion loss. That amounts to a 12 per cent contraction in nominal G.D.P.

According to the report, with decisive, targeted and right-sized fiscal stimulus policy makers could limit the damage.

“Governments are likely to need a fiscal stimulus of at least 10 percent of G.D.P., although the Cook Islands will need something closer to 50 percent,” the authors state.

“With the stimulus [spending], G.D.P. and employment contraction can be limited to the -2 percent to -3 percent range, as opposed to double-digit declines without the additional support.

“Monetary stimulus, in the form of cheap central bank loans to businesses willing to undertake capex, could also be explored.

“We believe Governments have some headroom to borrow more from the domestic market.

"Super Funds could absorb some of the Government security issuances, and shortfalls can be underwritten by the central bank.

"Governments could also approach the International Monetary Fund, World Bank and the Asian Development Bank for concessional budget support loans or a share of the emergency financing they made available following the onset of COVID-19.”

Some of the stimulus measures canvassed in the bank’s report include income protection for businesses and households such as one-off cash payments to low and middle income households.

In the Pacific, the report suggests the Government could also serve as a “backstop” for countries’ informal economies by being a backstop for plunging demand for small scale agriculture and fishing.

The report says there is little doubt now that the coronavirus pandemic has forced leisure activity, including international tourism, to a shuddering halt for the next three months at least.

“This means that the tourism dependent economies of Fiji, Samoa, Cook Islands, and Vanuatu and to a lesser extent Tonga will experience a major recession this year,” the report concludes.

The best case scenario is for a recovery for demand for overseas tourism in Australia and New Zealand within six months and the worst case would be within a year, when a cure and vaccine for the virus are expected, the bank said.

Earlier this month the Chamber of Commerce said it had yet to raise the prospect of an economic stimulus package with the Government admidst the global coronavirus-led downturn.

But this week a private letter from the Samoa National Provident Fund contained proposals to the Ministry of Finance to deliver financial relief to its members.

The measures had yet to be approved but the Fund's chief, Pauli Prince Suhren, wrote that they were intended to be part of an overall finance sector assistance scheme to safeguard and sustain the economy.