Container of love and help from Australia arrives

A container load of help for Samoa, packed by a group called Koko Samoa Australia, in response to the measles crisis, has finally arrived.

It is something the Directors of Koko Samoa Australia, Seiuli Simei Kolio and Delsa Danielson, are extremely grateful for.

"We were a part of a group of Samoans in Australia from Melbourne to Brisbane who worked together to get the container to Samoa. This donation is for the measles epidemic but God works in mysterious ways," Seiuli said.

Seiuli is from Sasina Savaii while Delsa is from Fasitoo-uta. The container of goods is  their way of helping Samoa during these times.

"Koko Samoa Australia does not wish to take all the credit for this donation so I would say that this is Austalia Samoa Group donating to Samoa through Brown Girl Woke and Samoa Victims Support Group," he said.

"These donations will be distributed to Mapuifagalele, hospitals to doctors and nurses and to all the families who were affected by the measles crisis," she said.

Seiuli wanted to acknowledge everyone who donated to the container back in Australia.

"Thanks to everyone that has helped us, Kimaea Ali'ifa'alogo and her family for organising donations in Brisbane, Andy from the Hour Group and his team for the efforts and paying for the transport of donations from Brisbane to Melbourne.

"Special mention to Tracey Seulupe at Cargo transport in Melbourne Australia who stepped up in massive way, firstly by offering free Air Cargo and a small freight for our donation to be shipped to Samoa. For Cargo transport, the donations received was more than double the expectations, and for them to provide a bigger cargo was more than $10,000 tala in free service," he added. 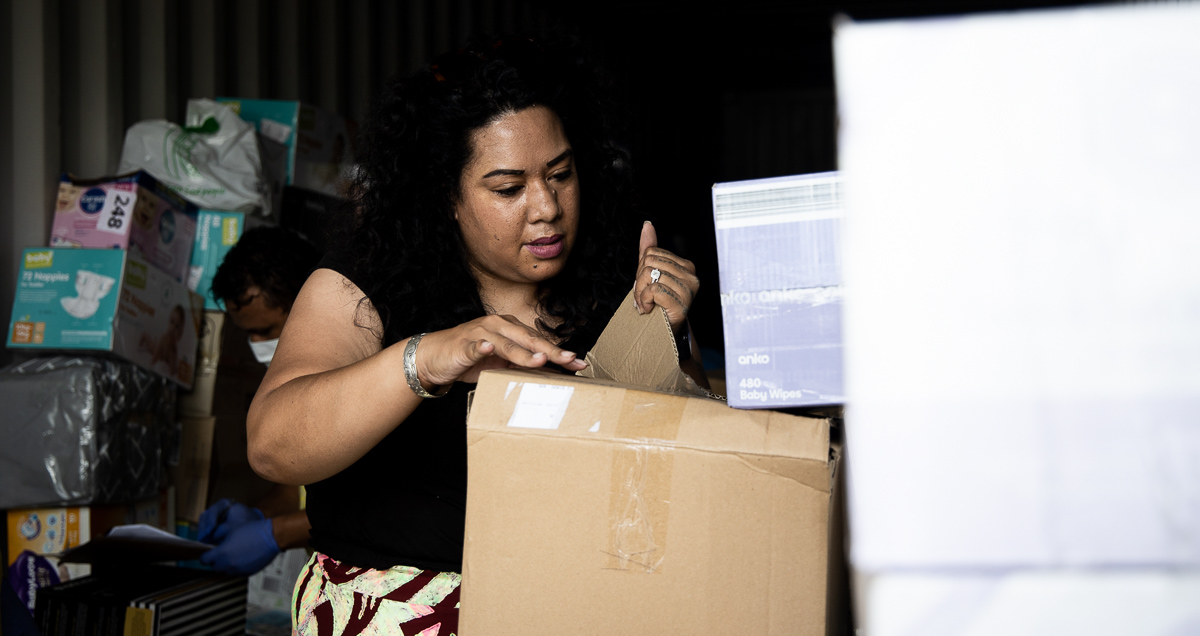 "Want to acknowledge Tracey and Brown Girl Woke for their great work in Samoa and providing us a base in Samoa to send these and future donations to. Thanking Tuai Leilani for her help and Jada from the Hut Headquarters in Brisbane for her help in collecting donations," he said. 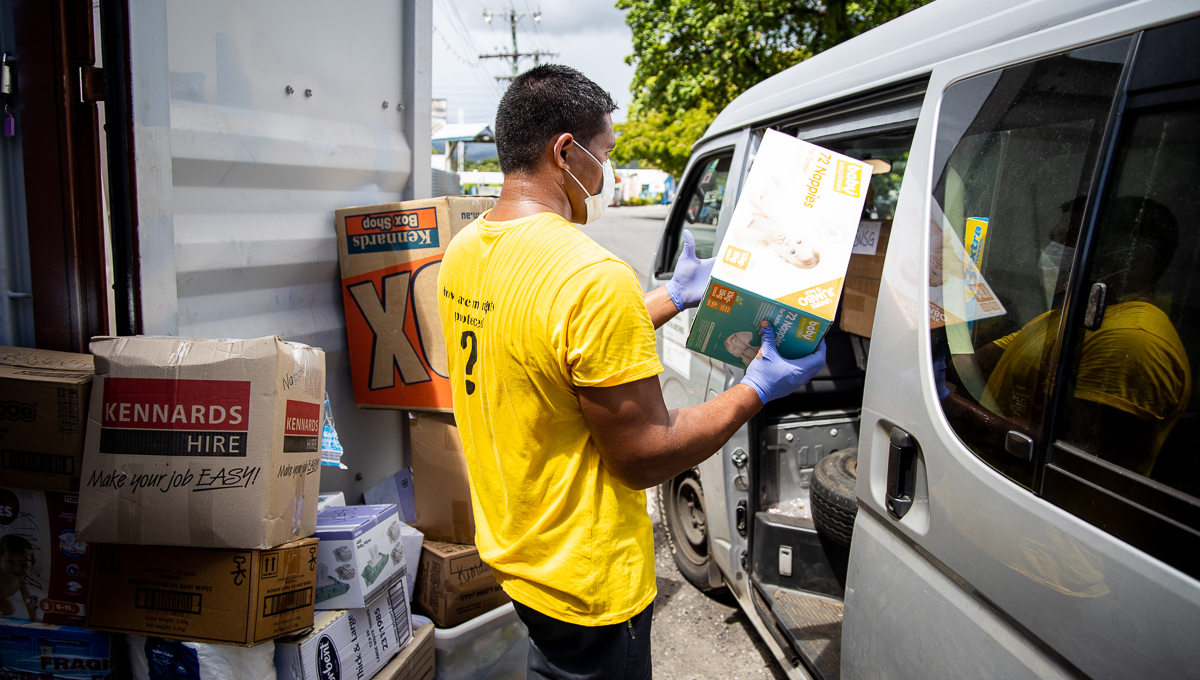