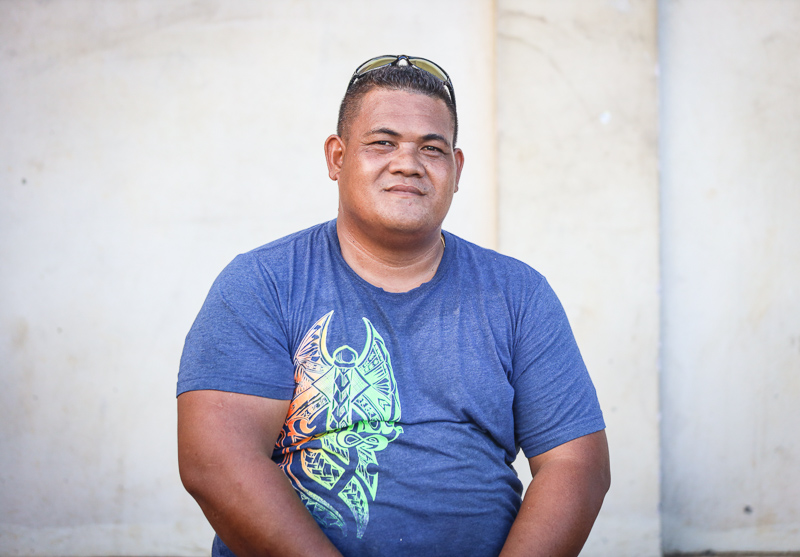 I disagree with the decision, the Government should reconsider this and do more investigations into the incident. What these people are handling is very difficult and their jobs are risky, the prison was under the Police and Commissioner before and similar incidents occured when they were in charge. I don't think passing the role onto the Police will stop prison escapes. Let's not blame the Commissioner for Prison and his officers who were on duty as we don't know what they are dealing with and how they manage these criminals. I hope the Government will reconsider its decision soon. 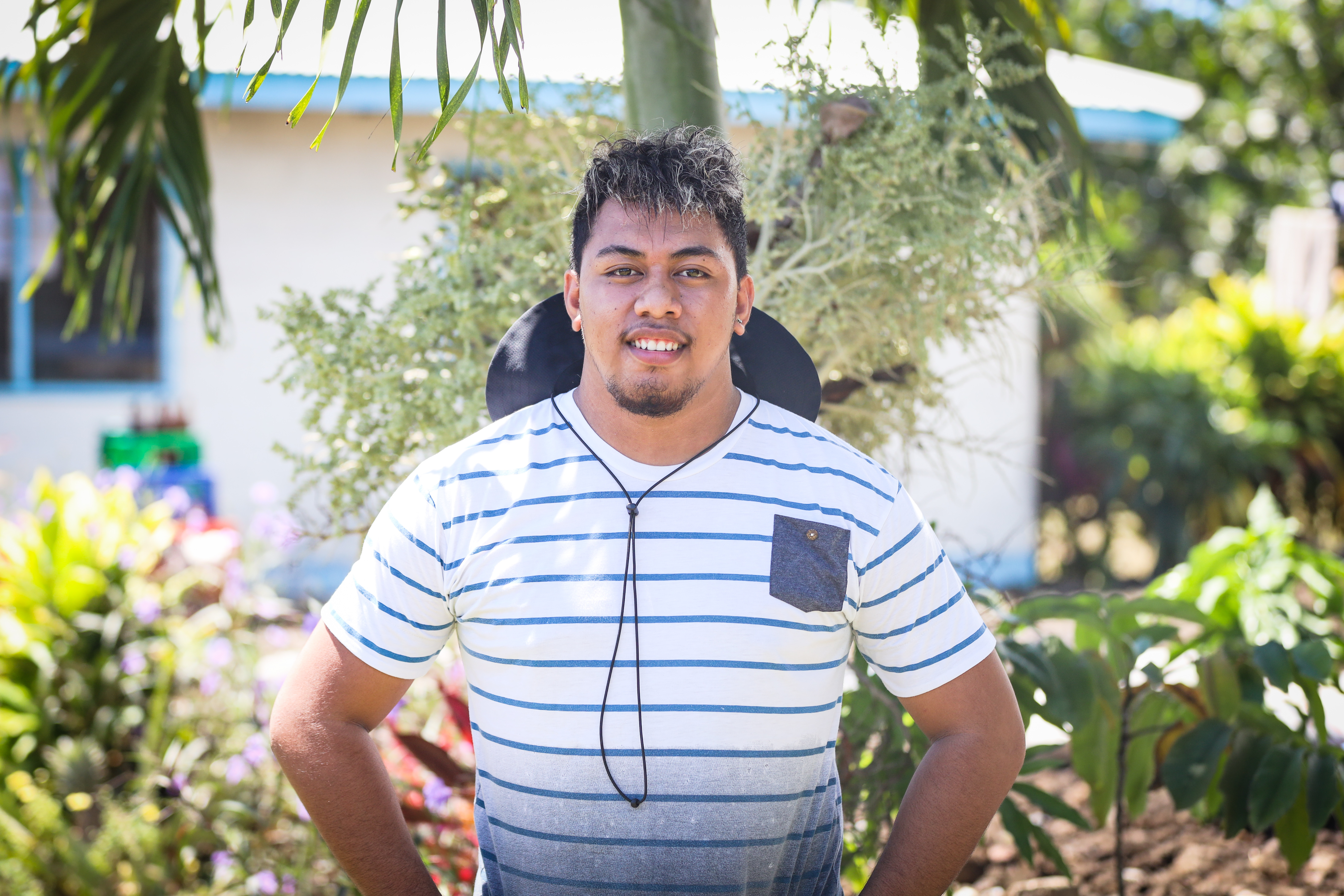 It is the right solution and I don't see why anyone would oppose this, I am not saying that they weren't doing their jobs, all I'm saying is that they cannot handle the number of prisoners by themselves. The Police are always the first people we contact when situations like this occur and we all know what these officers had to go through when the mass prison break happened. I support having the Commissioner and the Police look after these prisoners and it is for the best. Let's not put our lives and authorities' lives on the line again, we can't afford to have more mass prison breaks because these people are dangerous. 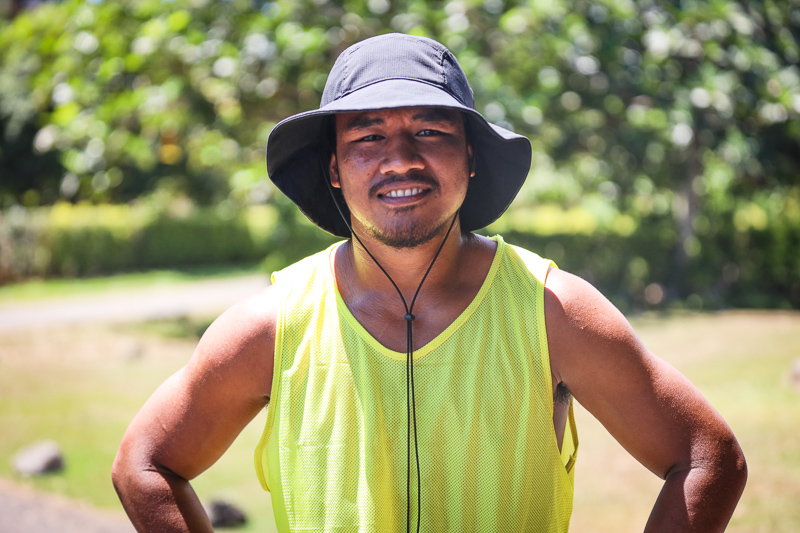 I fully support this decision mainly because of safety concerns and country's reputation. We were all at risk when the prisoners escaped and people were injured and properties damaged, especially the new Tanumalala Prison. It's a pity millions of dollars were spent on construction and other properties, this is only contributing to more debts for the Government. Police officers are well trained and have experience in these situations and if we help them then their work will be easier. We will be safer under the hands of the Commissioner and his team. 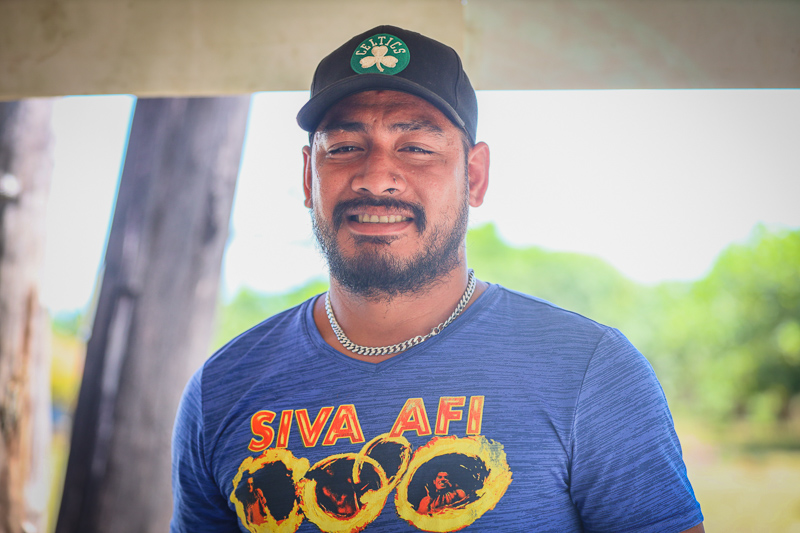 In times like this it is best to let those who are well trained and knowledgeable do their jobs. The ones looking after the prison and prisoners have big responsibilities and they need assistance because they are handling criminals and criminal masterminds. If the Government decides to put the Police in charge then it is best to listen and support. 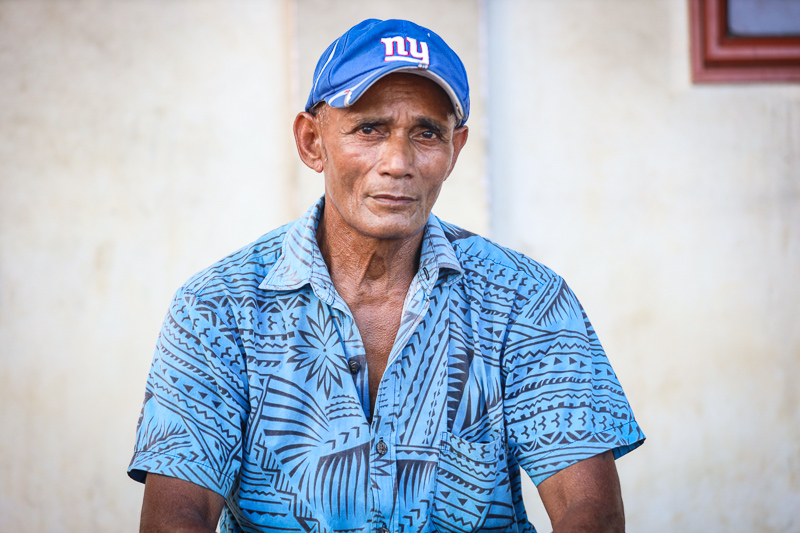 What the Government decides cannot be undone and it is pointless to oppose. We cannot let another prison break happen and who knows maybe the number this time will be two times greater than the first. The Commissioner of Prison and his officers cannot handle all these people at once. As mentioned by the former prison commissioner, the rooms were overcrowded and they were ambushed with a few officers on guard, and many properties were damaged. These prisoners can go back to jail and they can add many years to their sentences, but who will pay for these damaged properties? Let us support the Government and I am certain that this time the security and police on duty will be excellent. 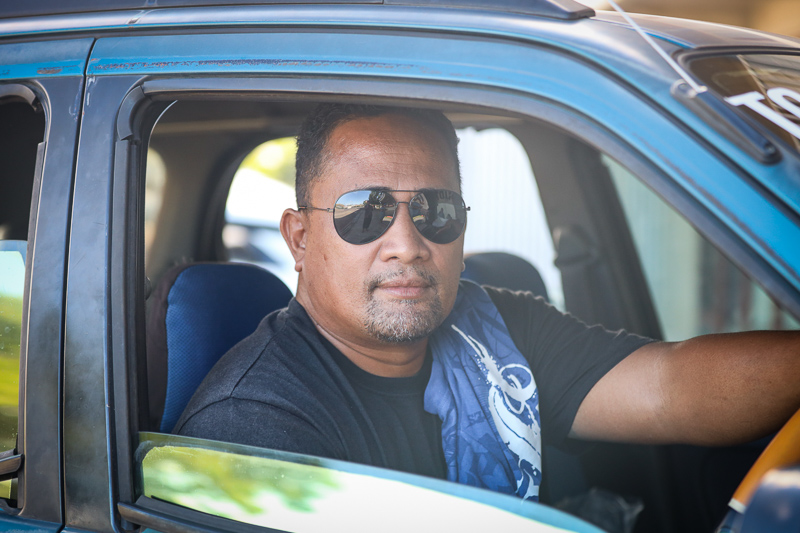 Samoa is founded on God and we have seen many changes and bad things happening in our Christian country. There is lack of prayer and compassion with the Government closing churches, I believe that this is a sign that we should seek help from him and not go against him. It was just days after churches were forced to close before the mass prison break happened, and if the Government decides to leave the prison under the supervision of the Police Commissioner and his officers then we should support them. If the police secure the area and are on guard 24/7 then we can be rest assured that matters are in great hands.