The last flight into Samoa before its borders close Wednesday night was a specially-arranged flight to repatriate Samoans stranded in Fiji.

But relatives of the passengers flying into the airport on Fiji Airways were not able to meet or greet their family members.

The rules requiring the compulsory quarantining of passengers followed the passage on Tuesday of additional state of emergency measures closing Samoa's borders by the end of Wednesday.

Passengers arriving in the interim are required to enter a quarantine facility for 14 days.

In addition to the estimated 40 Samoan nationals arriving from Fiji, another group of more than 100 passengers arriving from Auckland were put into quarantine on Tuesday.

The two students attend the University of the South Pacific (U.S.P) in Fiji and were supposed to leave for Samoa last Friday, when the state of emergency was declared.

The first bus of quarantined passengers went straight to the Faleolo Hospital.

According to a statement from the Fiji Airways Manager of Public Relations, Angeline Lal, on Tuesday afternoon, only citizens and residents of Samoa were allowed to board.

Due to coronavirus prevention measures taken by the Government, various Samoan nationals have been stuck at the Nadi airport since Samoa declared its State of Emergency on Friday, 20 March.

The orders included the suspension of flights between Samoa and Fiji, which is expected to take effect for 14 days. 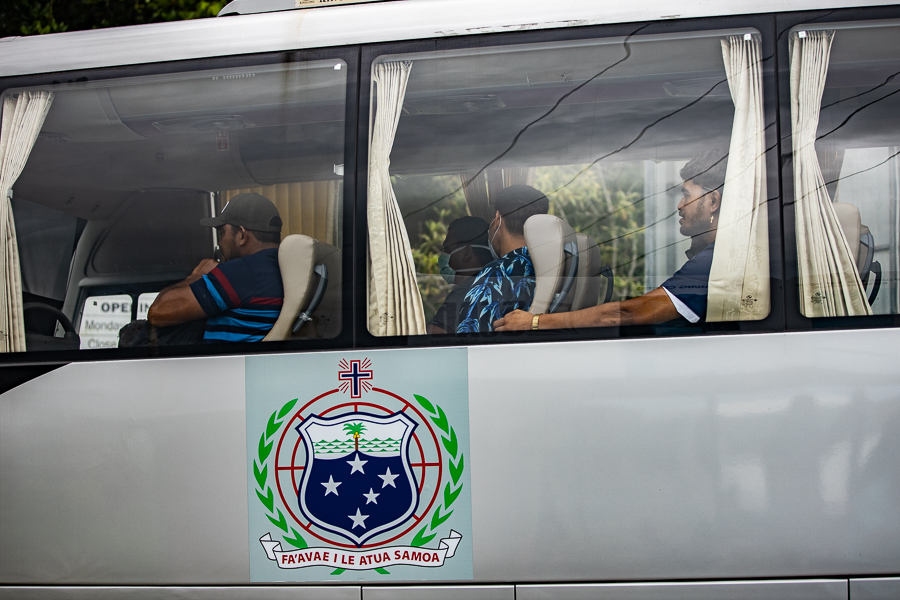 Prime Minister, Tuilaepa Dr. Sailele Malielegaoi has addressed the passengers in quarantine saying that it is a necessary sacrifice to save lives.

“I apologise to those that are being in quarantine but these are difficult times,” he said during his weekly programme with 2AP radio station. 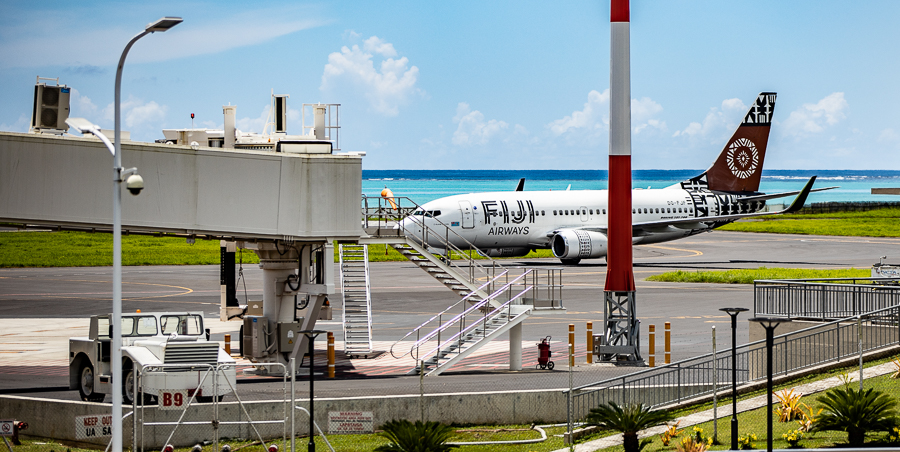 He added that the Catholic Church is currently amid the Lent season:

“People are trying to make personal sacrifice, a sacrifice to make as an offering to the Lord so it is a sacrifice they make to save lives of your children.

“If your children are important then make an offering instead of complaining about little things yet the Government is doing plans for them and their children so they won’t be sick.”