Samoa
The vehicles were donated by the Yazaki Kizuna Foundation (Photo: Francis Fa'alili)

The Executive Director of the N.G.O., Adi Maimalaga Tafuna’i, expressed her appreciation for the donation.

“We are so grateful. We are still in the non-governmental organisation status so we are not earning that much money ourselves with what we do, but we are trying to earn enough money so we can do our work," she said.

“Yazaki has done an amazing thing, not only for Women in Business Development Inc., but also for the people of Samoa. They came and they have been supporting our people here in Samoa.” 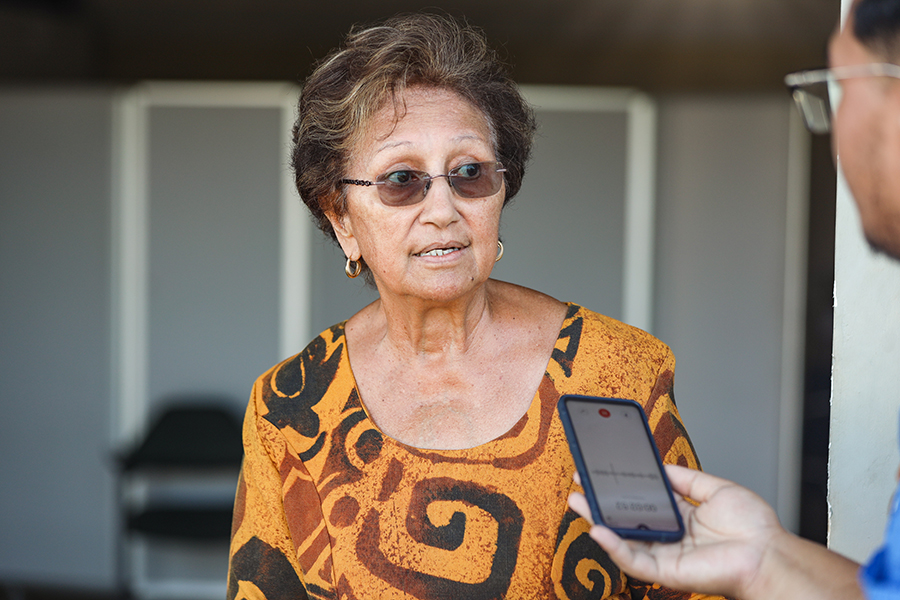 The two vehicles – a Toyota Land Cruiser and Hilux – will assist  the organisation with its village-focused programs, according to Mrs.  Tafuna’i.

“It will be a really big help for our program in the villages. Those two vehicles will go such a long way towards the work that we do.”

The vehicle donations is not the first time the NGO has received support from the foundation.

Mrs.  Tafuna’i said last year the foundation paid the installation costs for tanks to be built at their Nu’u factory and is currently considering the installation of solar panels for the N.G.O.

“So we have been in contact with them and they have also donated tanks,” she said. “And they are considering solar panels because we have an organic program, so hopefully we will be able to harness the water and have panels that will cut down on our electricity bills.” 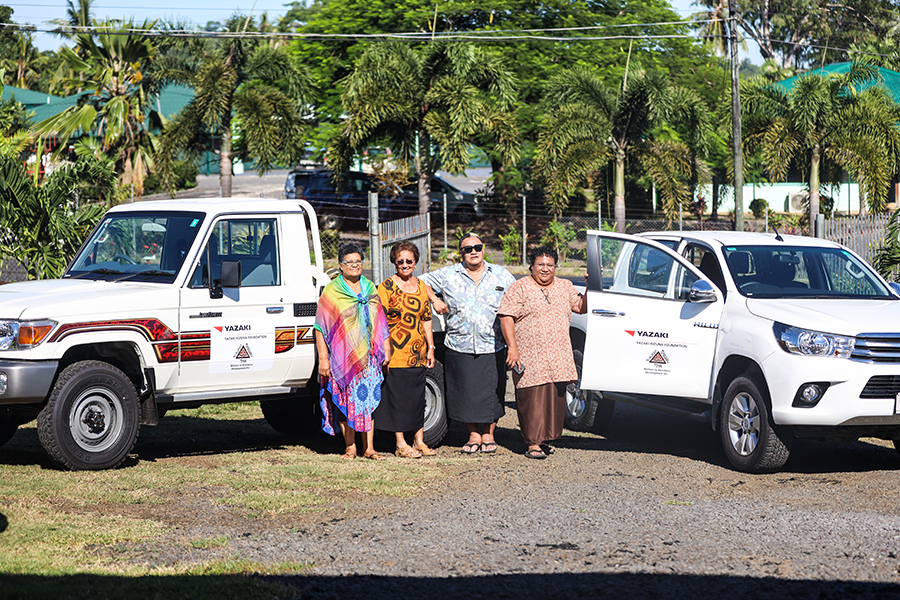 "The Yazaki Kizuna Foundation was founded when Yazaki E.D.S. Samoa closed. The foundation was set up in order for Yazaki's legacy to remain in Samoa,” he said.

Established in 2018, the foundation’s goal is to provide educational support through scholarships and business support to create employment as well as promote sustainable development in Samoa.