The Latest: Dybala is third Juventus player to test positive 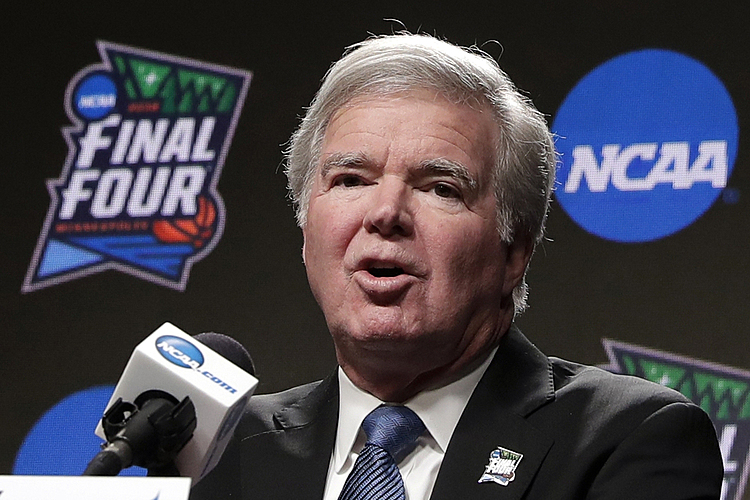