Quick flip as 'Onward' goes from movie theaters to homes 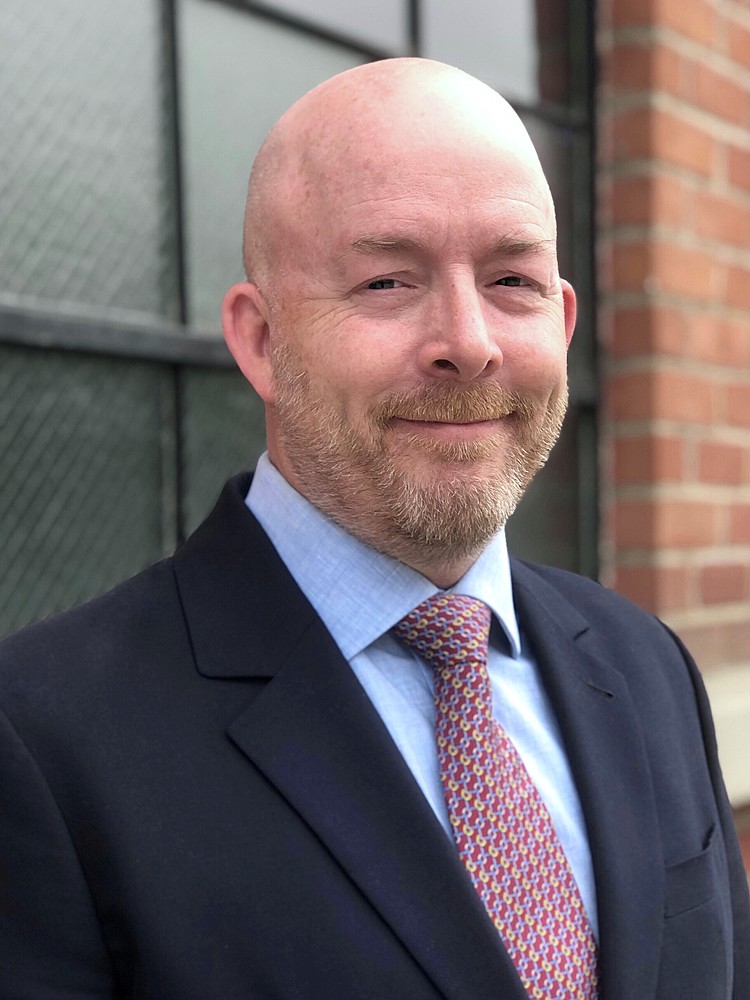 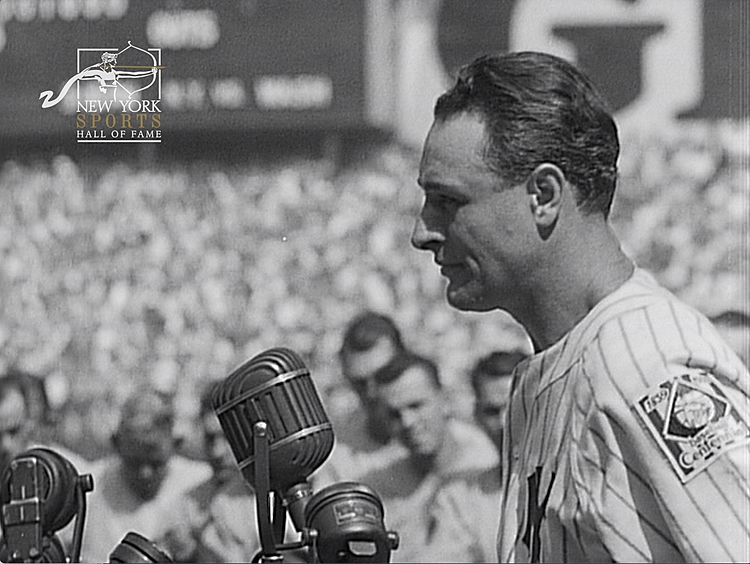