The Faleata Rugby Union season was officially opened on Tuesday evening ahead of the final round of their Vailima King of Tens tournament on Saturday.

Prime Minister, Tuilaepa Dr. Sa'ilele Malielegaoi, was the keynote speaker for the event, which marks both the 10s and the 15-a-side tournament which is set to begin next weekend, pending COVID-19 developments.

Two weeks of the King of Tens competition have been played so far, with Marist St Joseph’s triumphing in both legs over fellow competitors Taufusi, Lepea and Malie.

Tournament Director, Lemalu John Lemisio, said the King of Tens is intended to get players back to match fitness after a long break over the festive season.

“We are building as a Union to prepare every player possible for the Super 9 competition, Lemalu said. “The structure we’ve taken is to meet the actual reality of teams’ preparation and players after the festive season and we want to gradually build without injuries and steady progress.” 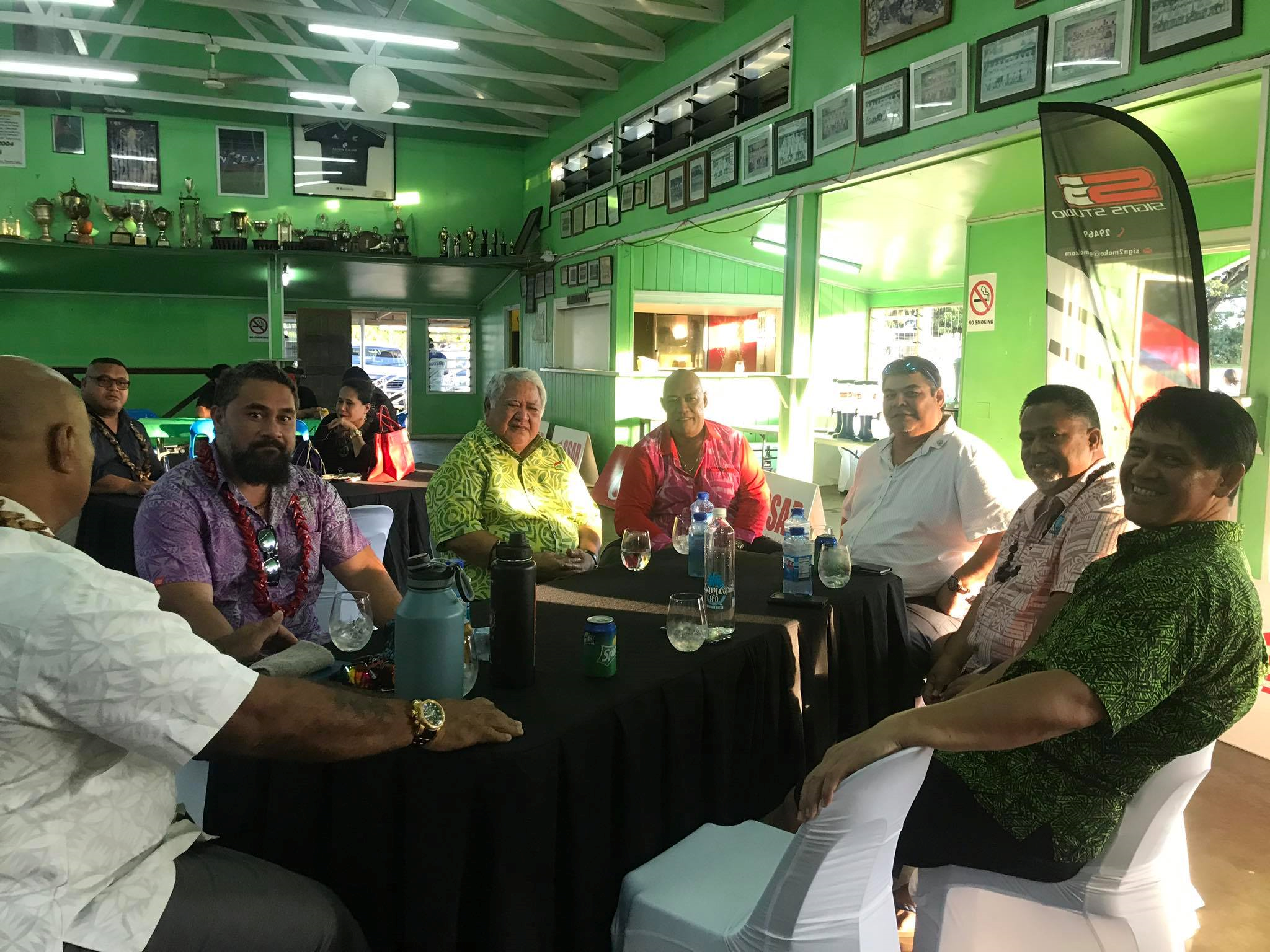 “We want to get back to that status by creating solid local competition to become competitive in Super 9 and feed the national teams,” Lemalu said.

Faleata Rugby Union replaces the existing Apia West Rugby Union, in order to align with the area they represent and also their Super 9 franchise; the Faleata Knights.

The launch on Tuesday was opened by a prayer service conducted by Taefu Salapu Salele followed by the keynote address given by the Prime Minister.

Tuilaepa highlighted the need for coaches and players to work on kicking game to win games both local and national teams. He also congratulated the Faleata Rugby Union Executive on the new structure and format and wished all teams a successful year.

The King of Tens winner will receive prize money of $3,000 tala and the Prime Minister’s Cup.