Inter secondary school sporting tournaments, including rugby and netball, have been cancelled as a precautionary measure against the coronavirus.

A statement signed by the Chief Executive Officer of the Ministry of Education, Sports and Culture, Afamasaga Dr. Karoline Fuata'i addressed to all secondary school principals and inspectors in Samoa confirmed the sports' cancellation across the entire school system. 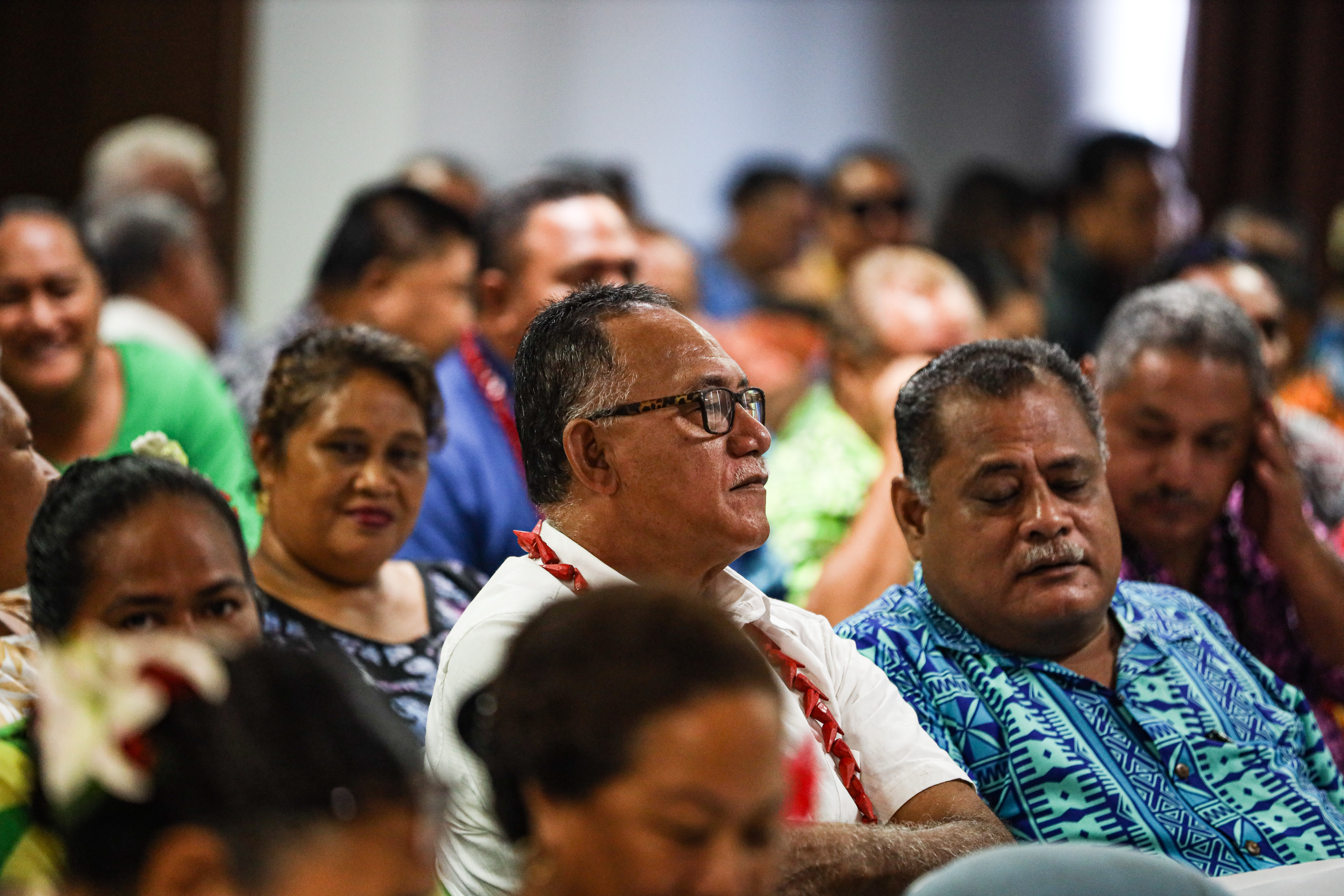 Ongoing secondary school sporting tournaments, including rugby and netball, will have to be stopped midway.

Lesaisaea Reupena Matafeo, the President of the Samoa National Teachers Association, told the Samoa Observer of the measures in an interview on Wednesday.

He spoke after attending a Ministry of Health (M.O.H.) awareness programme with school Principals and inspectors for all Government schools in Upolu, on preparedness for the virus known as C.O.V.I.D.-19.

“We are cancelling rugby and netball tournaments this academic term,” he said.

Lesaisaea said that at the moment Zone A has an ongoing rugby tournament.

“The rugby tournament has teams of under 15, 17, and 19 for girls and boys from various schools in Upolu,” he said.

“I think we will determine the winner by the team with the highest points.”

He said that the decision to cancel sporting tournaments is because schools are responsible for more than 10,000 students:

“I think that the ball is in our court; it's not easy for us. The challenge is on us even though they said no panic but we feel that there is a big responsibility ahead of us.

“We will have a special meeting after and if worse comes to worse we will cancel soccer and volleyball tournaments in term two and all other sports.

During Wednesday’s awareness programme, the A.C.E.O. of Health Protection and Enforcement for the Health Ministry, Mae’e Ualesi Silva, advised participants to limit public gatherings such as reunions, weddings:

“We also advise for sporting tournaments to be stopped.

“We commend the Church of Jesus Christ of Latter Day Saints for closing its Sunday church services earlier this week.

“If your organisation has seen the risk of hosting tournaments then it is recommended to postpone it.”

The statement from the education Ministry said that children who are sick must stay home but should otherwise observe good hygiene, distance themselves from people who are sick and avoid public gatherings.

It also stated that it is strongly advised that preparations of assignments for more than a month's period for all students.

The notice also added that washing hands with soap as advised by the Ministry of Health should be enforced.