The Bladerunners won all six of their matches in the Marist Touch mix division. (Photo: Marist Touch - Samoa)
Touch rugby

Bladerunners won the mix division of the Vailima Marist International Touch Tournament on Saturday’s Day Two at the Football Federation of Samoa Fields.

They were up 4-3 over defending champion Marist Family at halftime of the final, which eventually went to a drop-off having been tied 5-5 at fulltime. 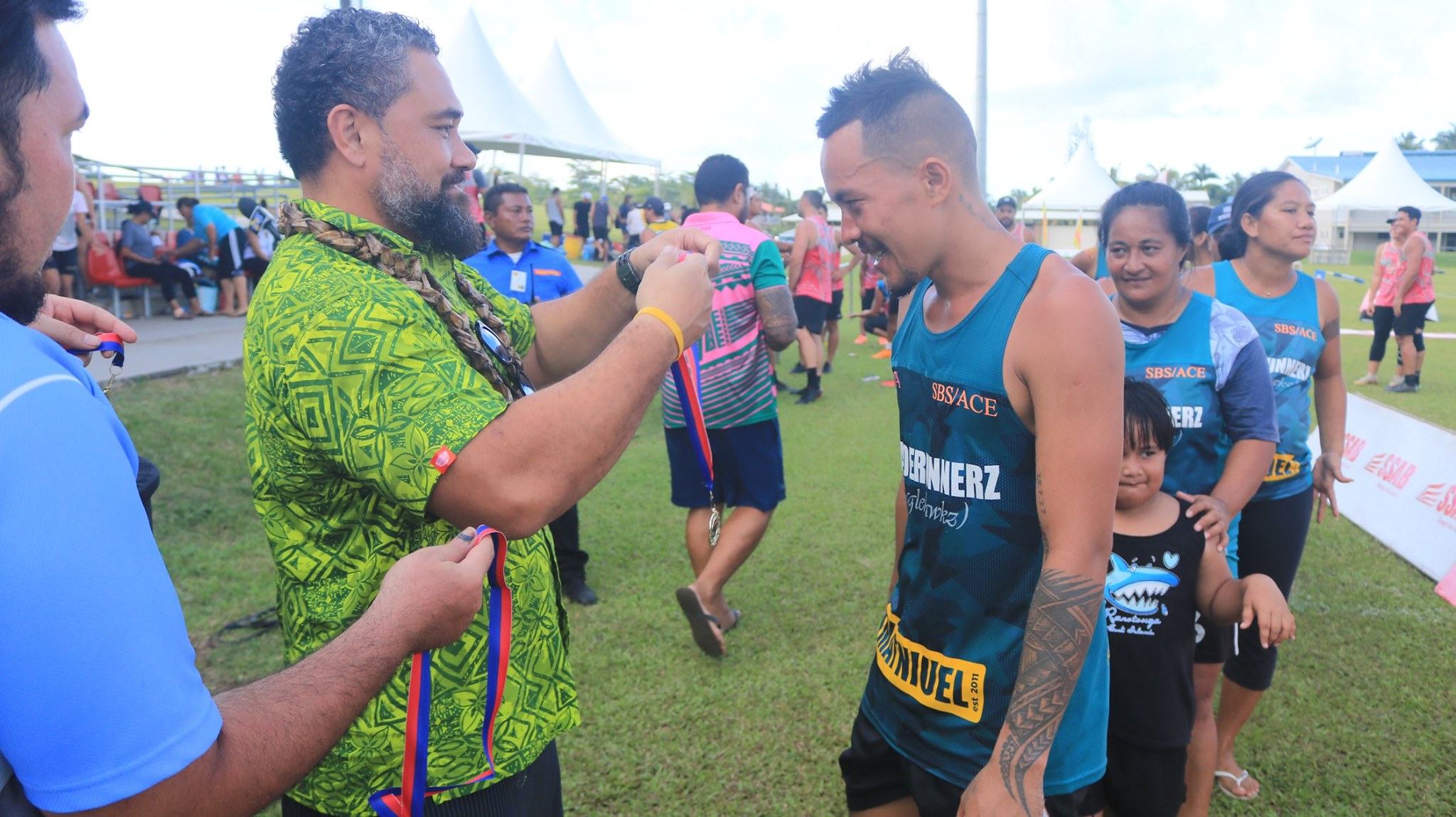 They went undefeated on the day, scoring wins over Glee, No Idea and YWAM to top Pool B

That earned Bladerunners a quarterfinal against Pool A’s bottom placed side Konnexion. 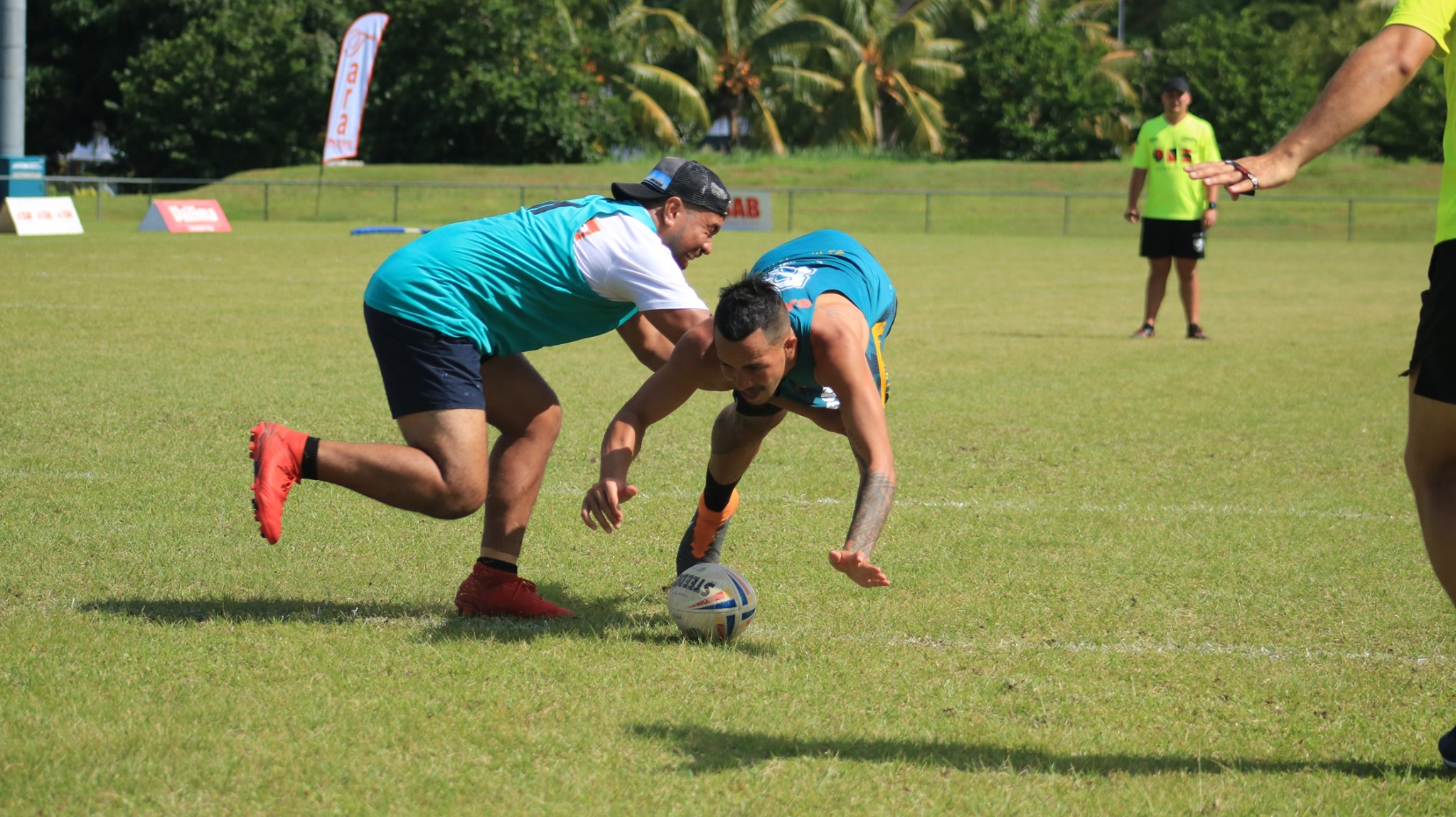 Marist Family finished top of Pool A with wins over Stay Aloof, Konnexion and Meitaki, securing a quarterfinal against YWAM.

Winning that set up a semifinal with Glee which they won 3-1, while Bladerunners defeated No Idea 4-3 on the other side of the draw. 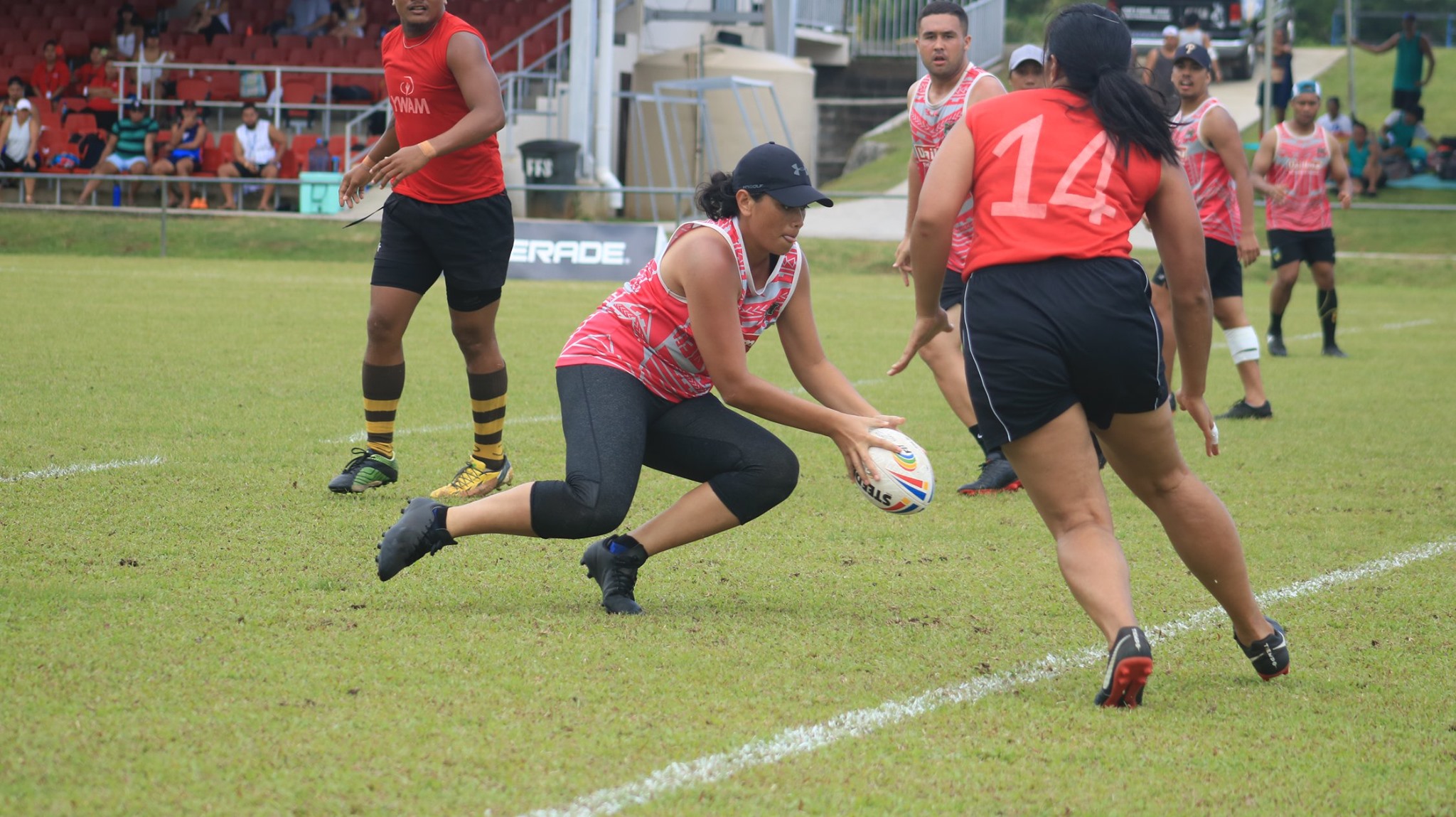 No Idea triumphed 4-2 over Glee to claim third, a good result to add to their National Women's Rugby Sevens Series Title won on the same day. 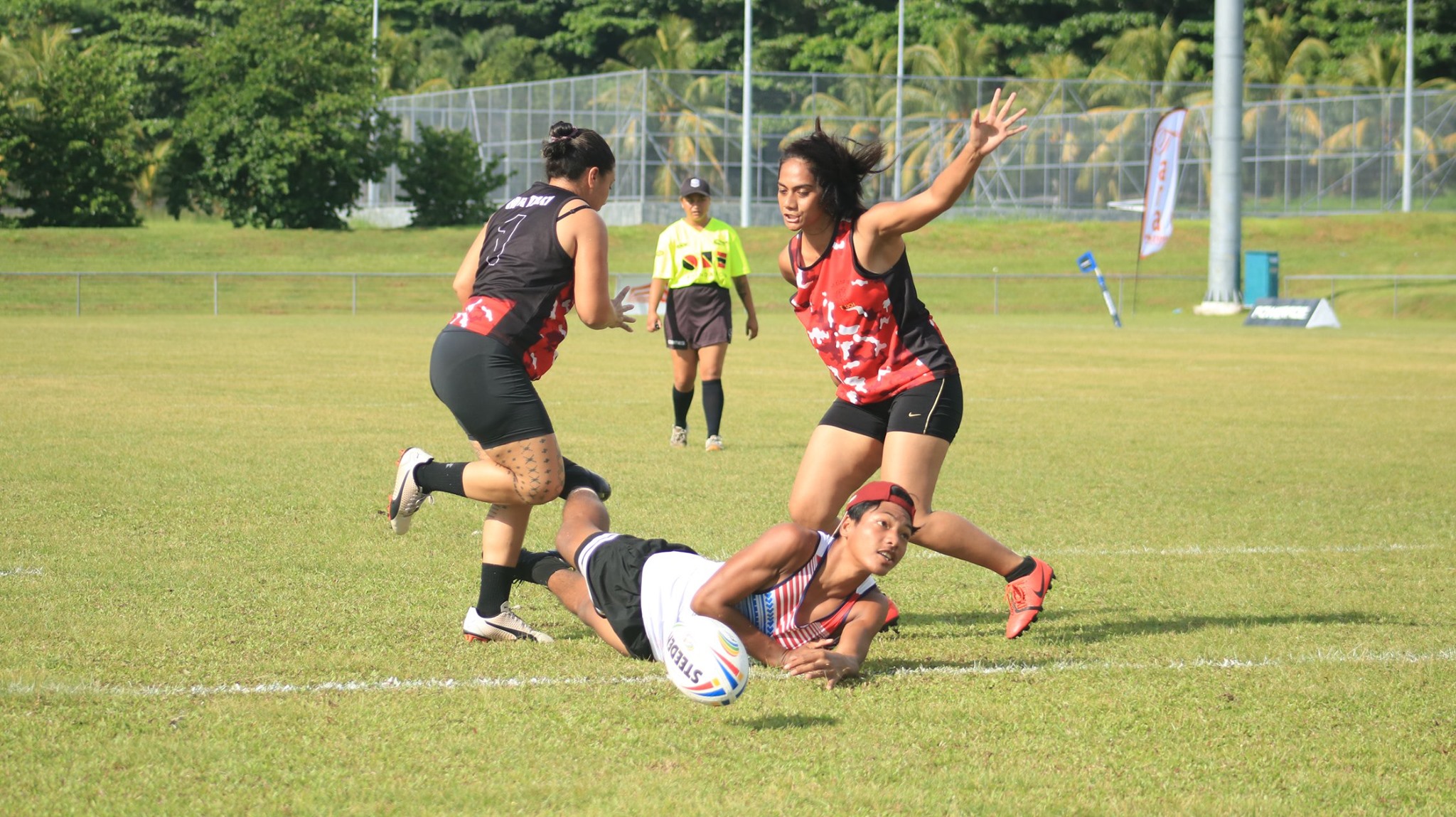 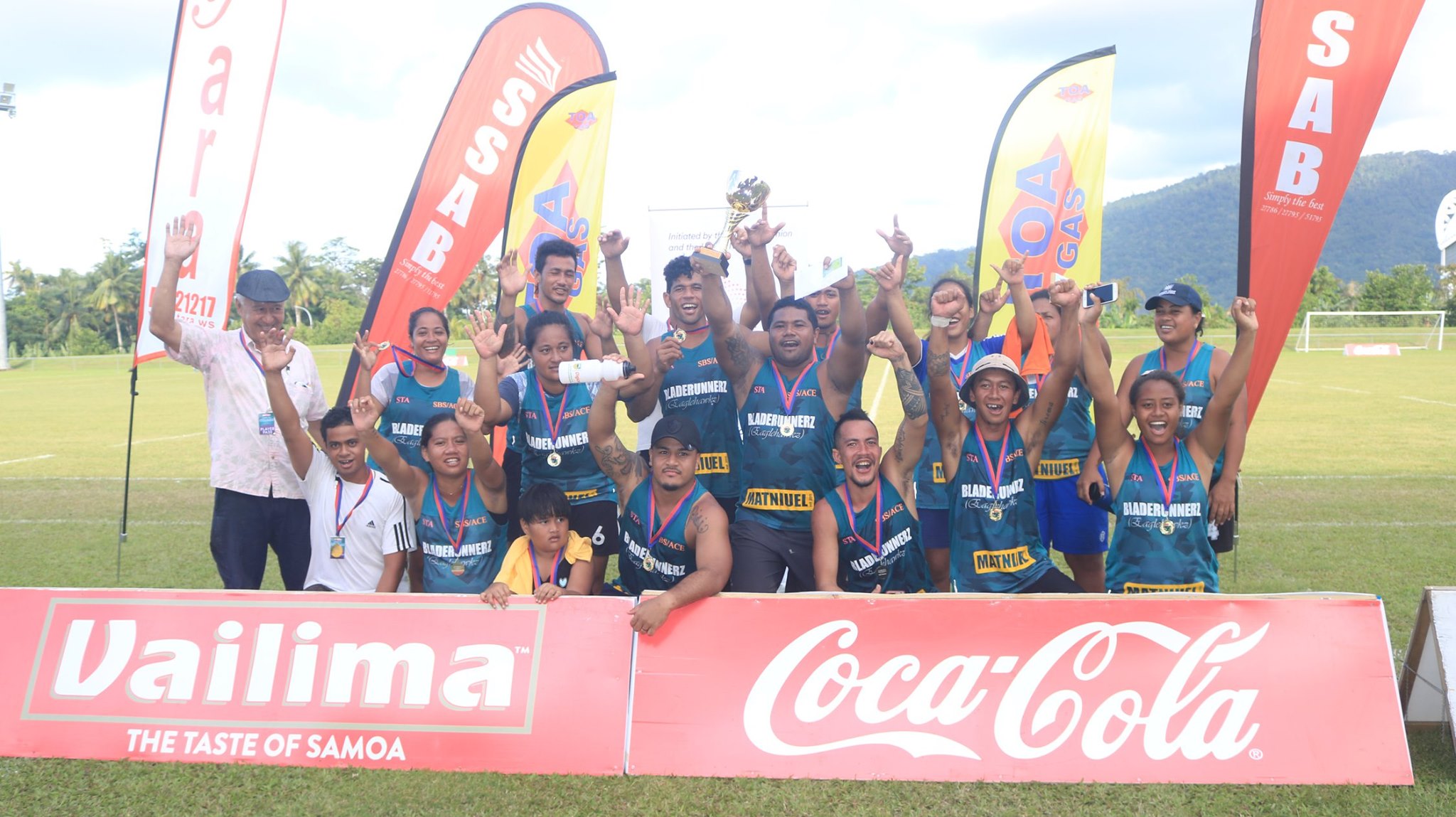