The little sisters of the poor and residents of Mapuifagalele were delighted to receive the donations (Photo: Francis Fa'alili)

A group of Sydney-based Samoans have made a donation to the Sisters of the Poor and the Mapuifagalele Home of the Elderly.

The donated items included wheelchairs, beds and other necessities with Taitu’uga Peseta Nickel making the presentation on behalf of the group.

He said the donation was made possible with the assistance and support of a group of Samoans currently resident in the New South Wales capital. 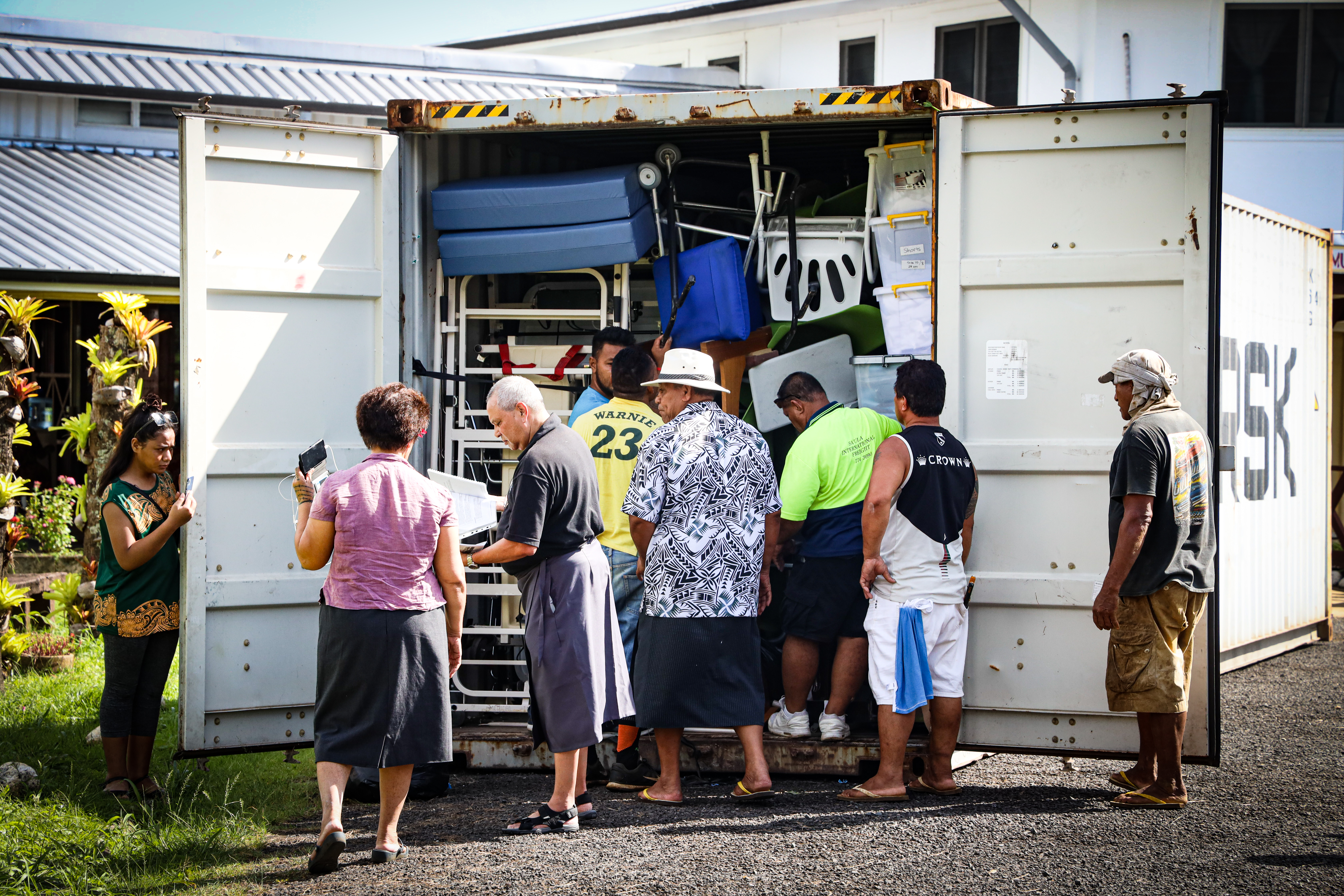 “This donation was not done by only one person. It was all made possible through the assistance of the people staying in Sydney Australia,” he told the media. “We plan to continue donating to the home of the elderly. We are going to have a commitment to the Sister in Charge Sister Alosia, for us to provide assistance from Sydney, Australia. The contents of the container were all part of the list of needed necessities here at Mapuifagalele.”

According to Taitu’uga, the donated items – which were packed in a container and shipped to Samoa – came courtesy of residents and schools. 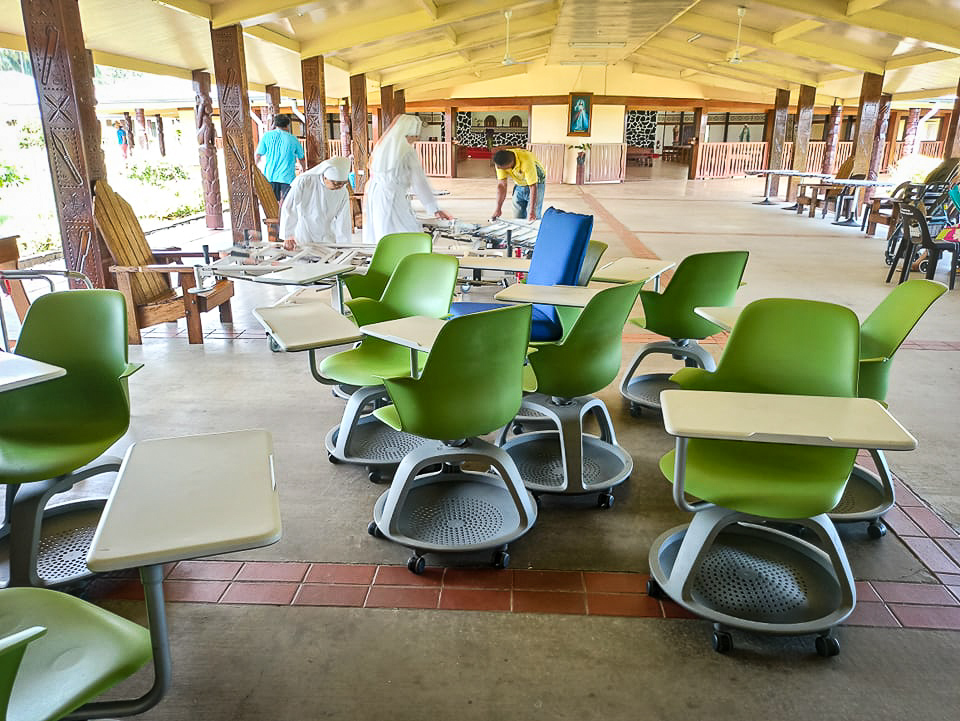 "The contents in the container were given to us from the kind people and schools in Sydney such as St. Patricks, Clancy College, St Catherine of Siena."

There will be more donations made in the near future, he added. 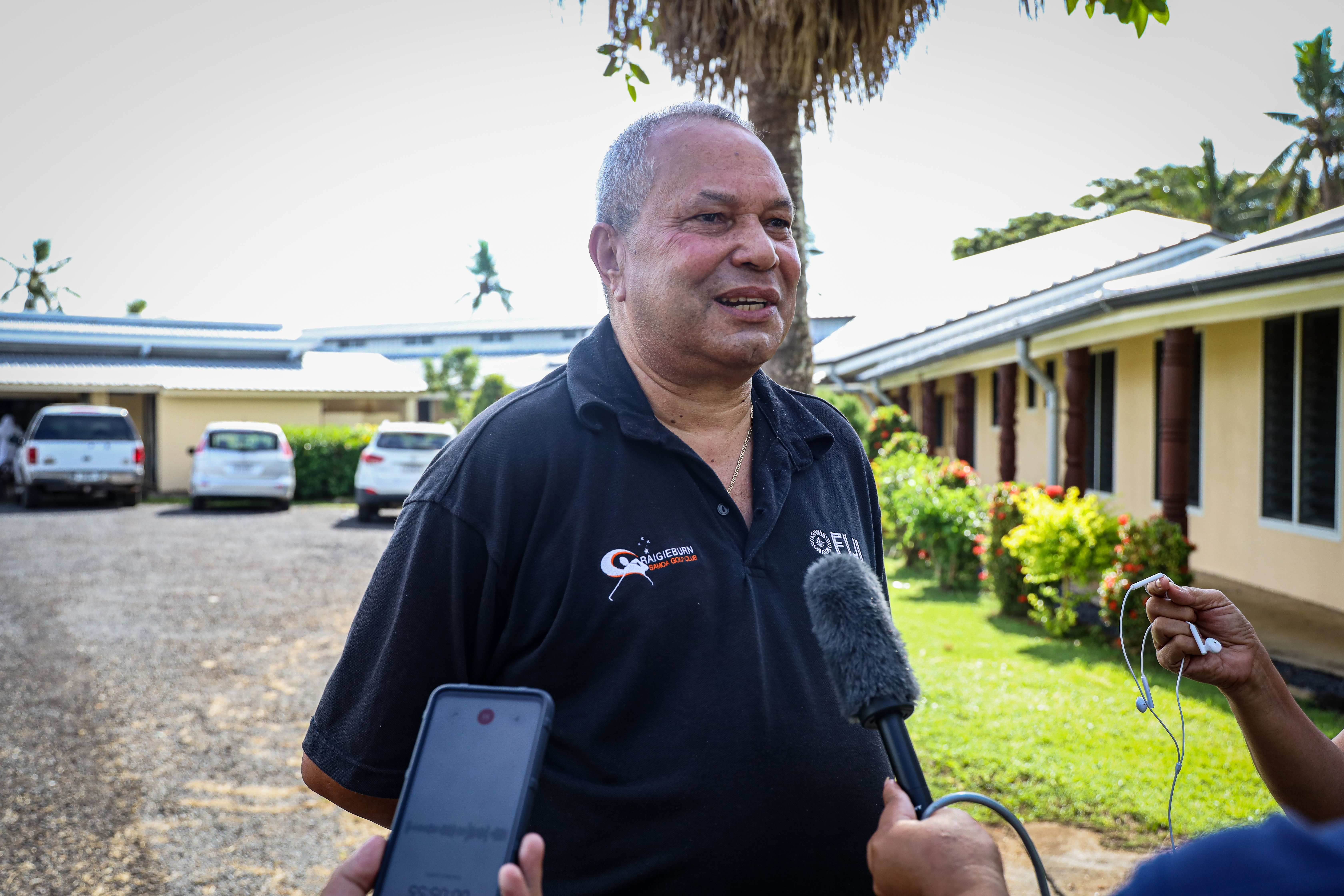 The Mapuifagalele Home of the Elderly Sister-in-Charge, Sister Alosia, expressed her gratitude for the donation on behalf of the aged care facility.

“We are so grateful to God for them. I would like to thank the people involved in this donation and also to the people who helped to bring the container over from Australia,” she said.

Eighty-eight-year-old Mapuifagalele resident of Leauva'a, Telesia Tuala, expressed similar sentiments and made reference to everyone involved in making the donation possible. 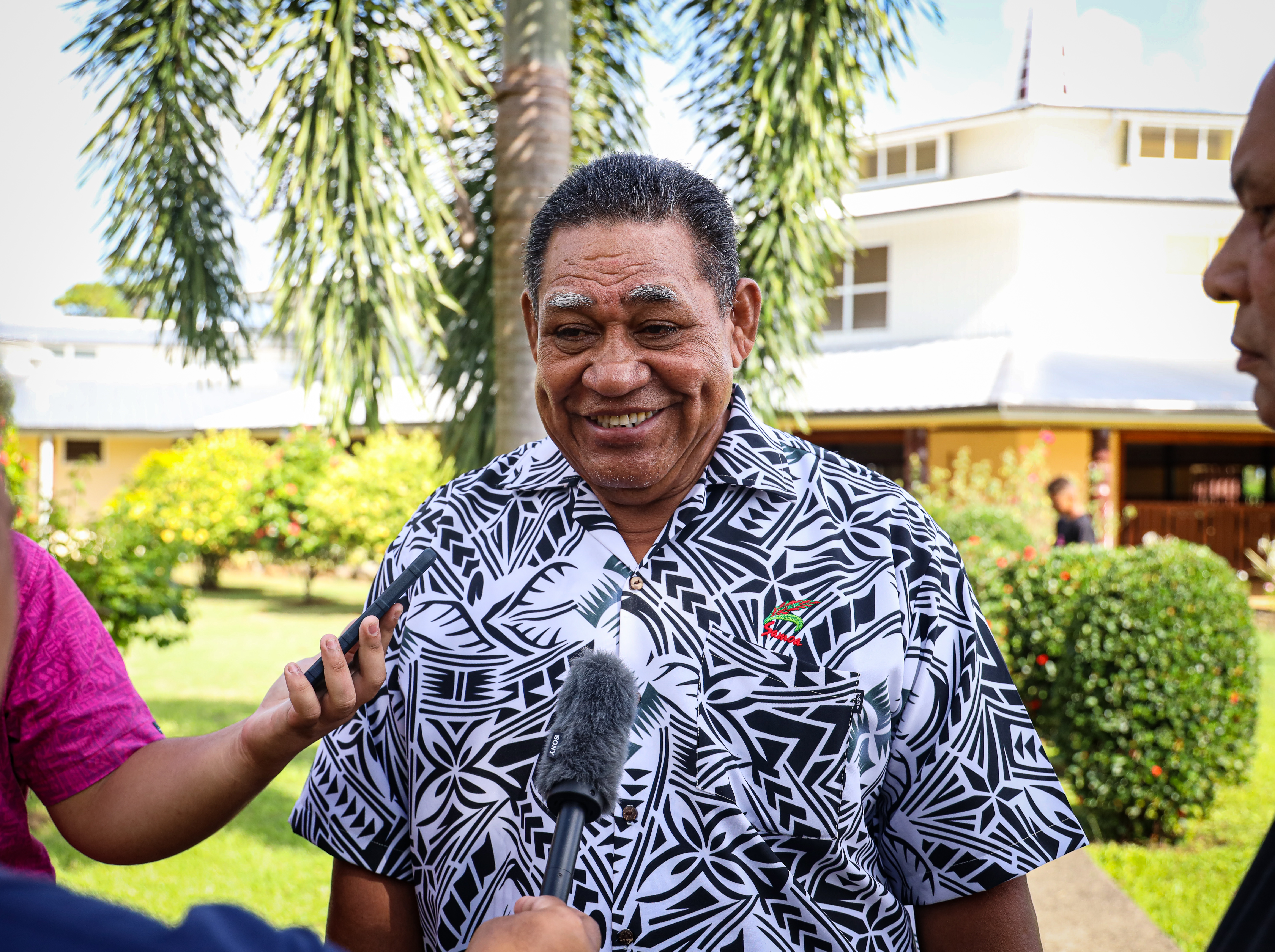 “I would like to thank the group from Australia for donating all the necessities needed here at Mapuifagalele. We give thanks to God for his help and also to Mary the mother of God. May God bless the families and friends that helped in this donation.”

The Sydney group’s spokesperson, Papali’i Taoai Vaio’o Laumaopo, said no money was spent on the items as they were donated by various hospitals and schools.

“We didn’t spend any money on the wheelchairs, beds and other contents of the container, because these necessities were all donations from the people of Sydney Australia.” 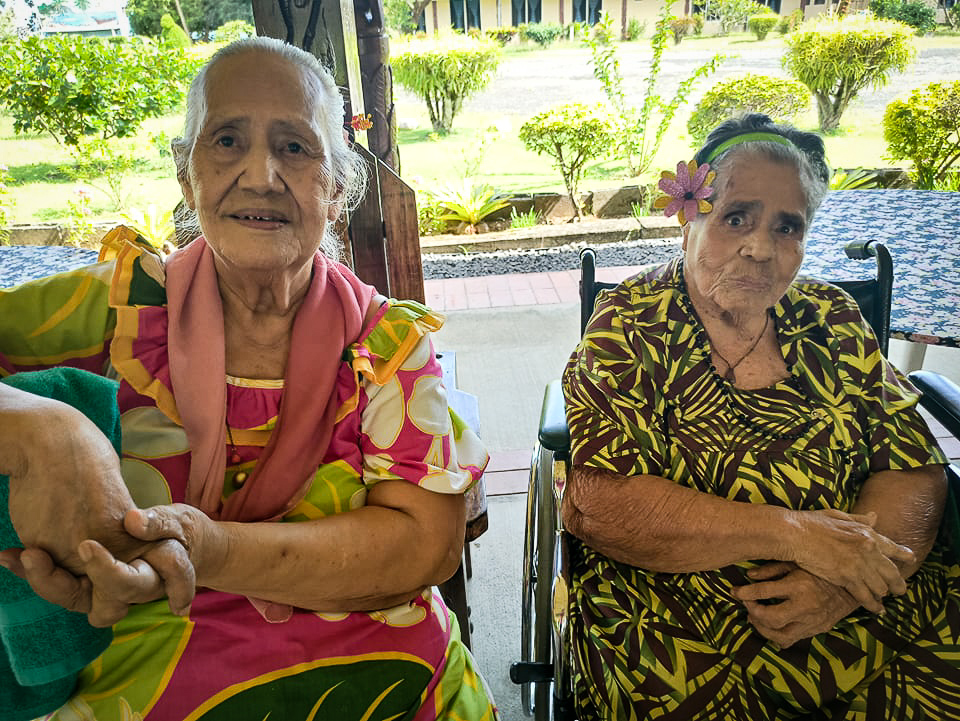 However, the only funding that was raised by the group was used to pay for the shipping freight from Australia to Samoa, with Papali’i indicating that it took them over three months to gather all the donated items, before their packing into a container for shipment.

“A raffle was held so that we could pay for the freight of the container in order for the donations to be brought here. It took us three months to prepare for this because we had to gather the donations from schools and hospitals and they were a little bit far from our area,” he added. “We have other necessities that are being stored in a warehouse and will be brought to Samoa soon. It will not only be for the elderly residents here at Mapuifagalele but also for schools.”