No Idea and Marist Saintz have won the women's and men's divisions on Day One of the Vailima Marist International Touch Tournament played at the Football Federation Fields in Tuanaimato.

No Idea came into the tournament as reigning champions and backed up that pedigree by going undefeated in pool play with wins over Marist Legends (4-1) and Stay Aloof (5-0) and a 3-3 draw against YWAM. 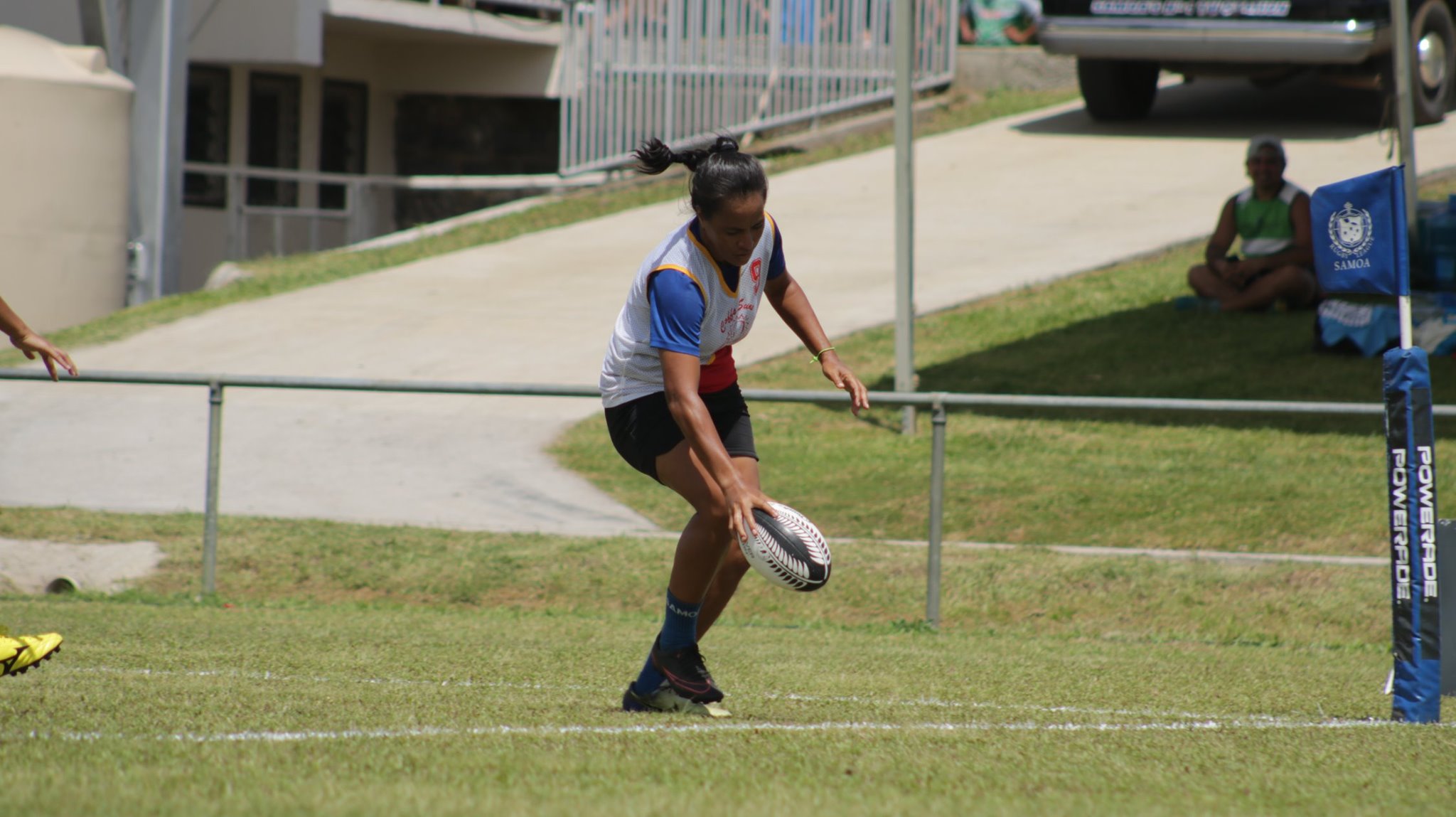 Marist Legends were the second placed side after pool play thanks to 6-3 and 4-1 wins over YWAM and Stay Aloof respectively, giving them a spot in the final. 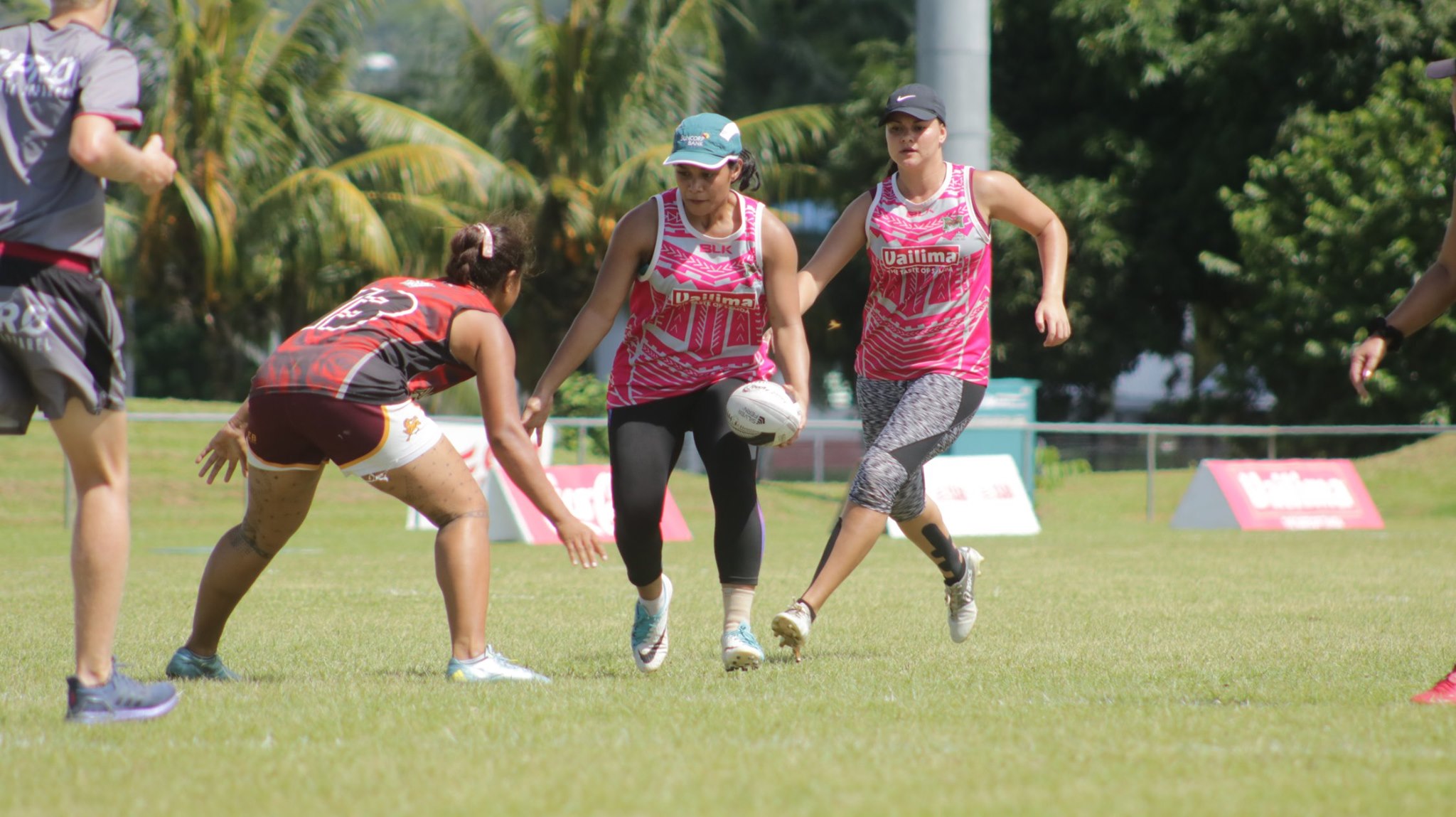 They got closer to No Idea at the second time of asking, but couldn't overcome captain Filoi Eneliko and her skilled youngsters, with No Idea triumphing 3-2 to claim the trophy and $2000 tala cash prize.

The men's division featured eight teams split across two pools, with the top two from each advancing to the semifinals.

The defending champion Marist Saintz went three from three to top Pool A after wins over Konnexion, Family and Stay Aloof, while Konnexion bounced back from their opening loss to beat Stay Aloof and Family and secure the other place in the semifinals. 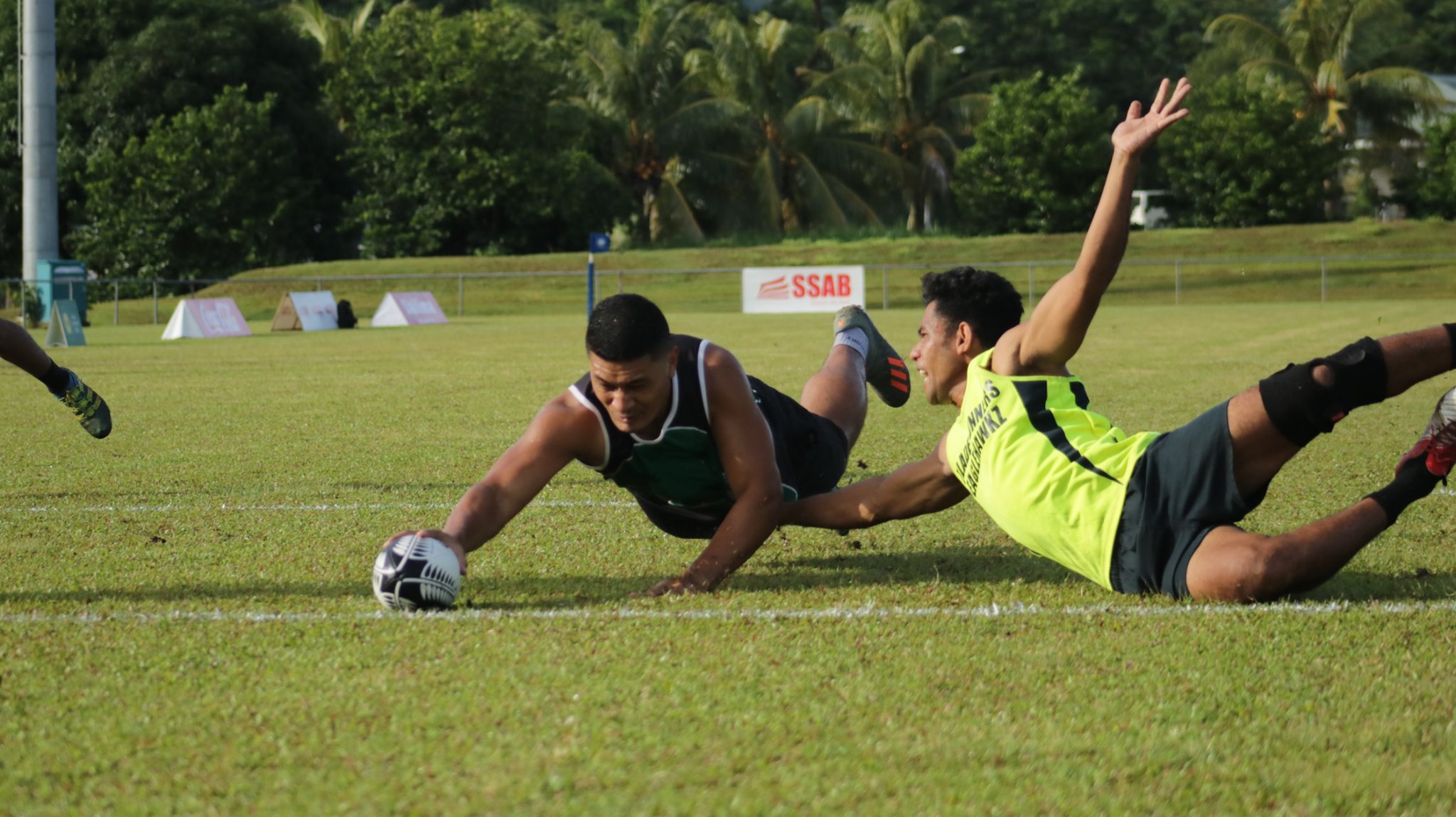 Marist Saintz beat Glee 6-5 in a thrilling first semifinal that went to a drop-off after being tied at fulltime. 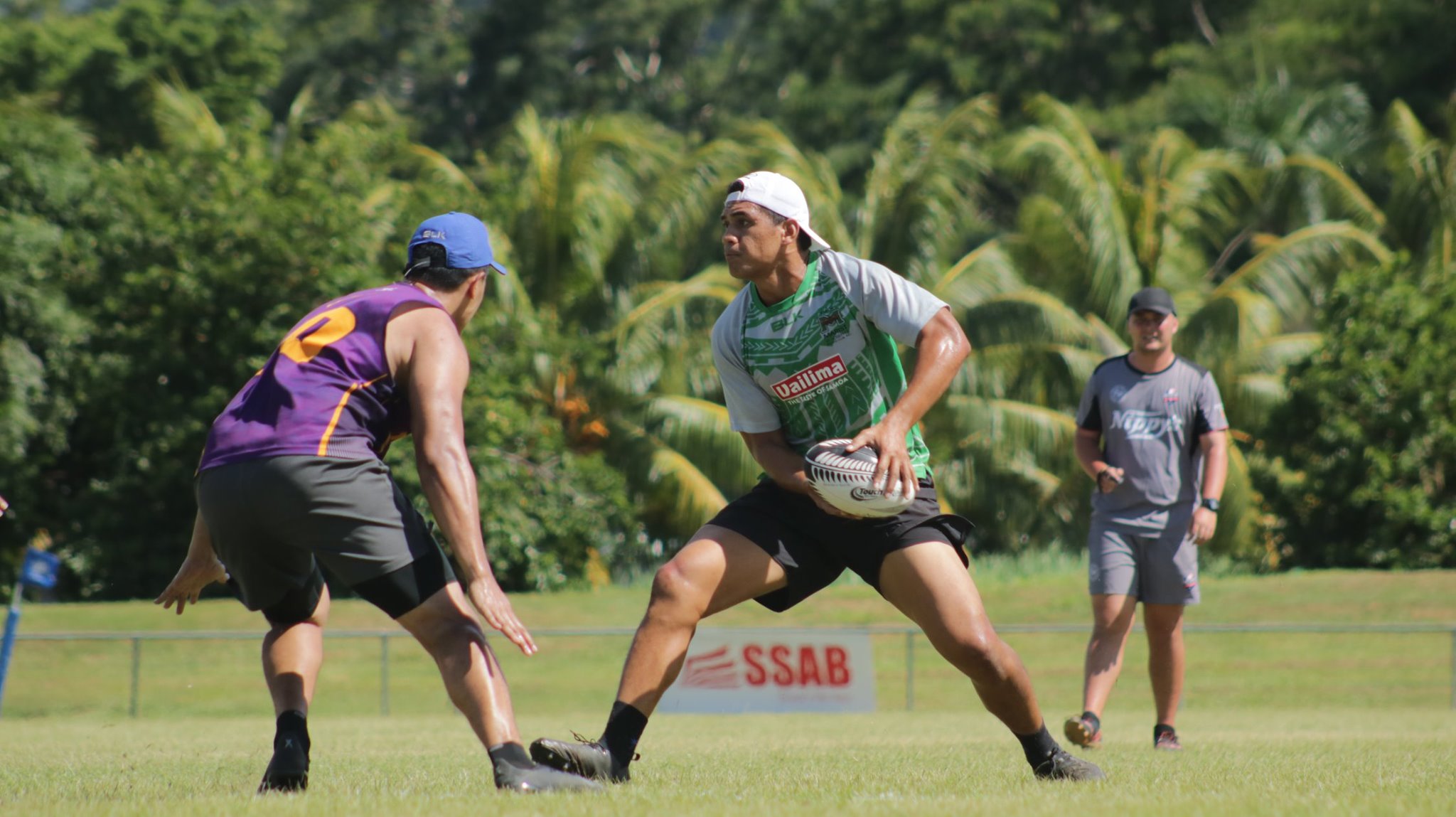 The second semifinal went to a sudden-death drop-off as well, with Konnexion eventually taking the 3-2 win over Meitaki. 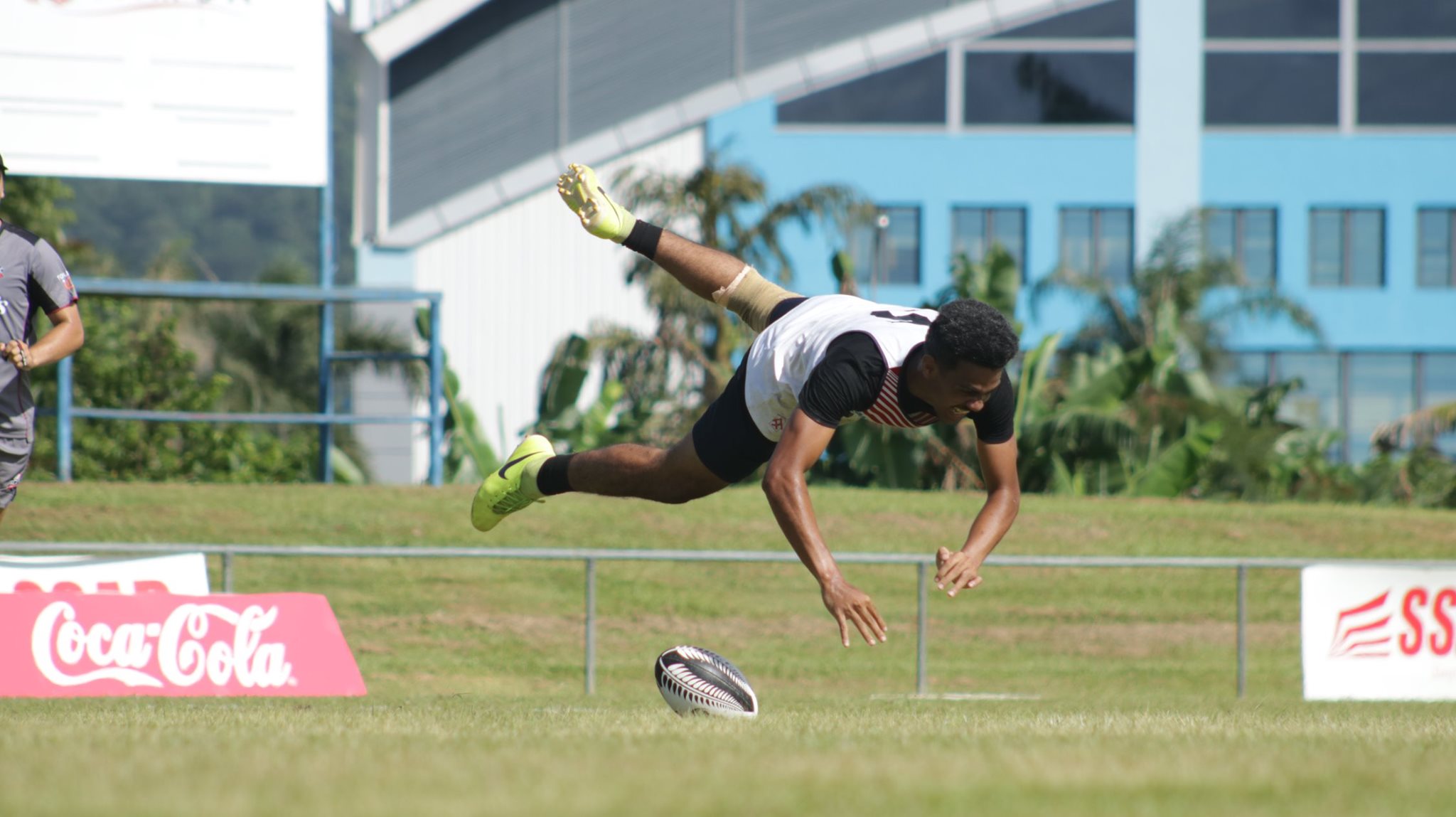 Marist Saintz had beaten Konnexion 5-2 in pool play, so would have backed themselves to do it again in the men's final and claim the $2500 tala prize for 1st place.

The scores were tied 2-2 at halftime, and with each team scoring a further two touchdowns in the second period we headed to another drop-off.

Marist scored first, winning the tournament for the third year in a row.

Saturday sees the mixed division contested at the same venue with $3000 tala on the line for the winner.

The first game between Marist Family and Stay Aloof is scheduled for 9 am, with the finals set to tap off from 2 pm until after 5 pm. 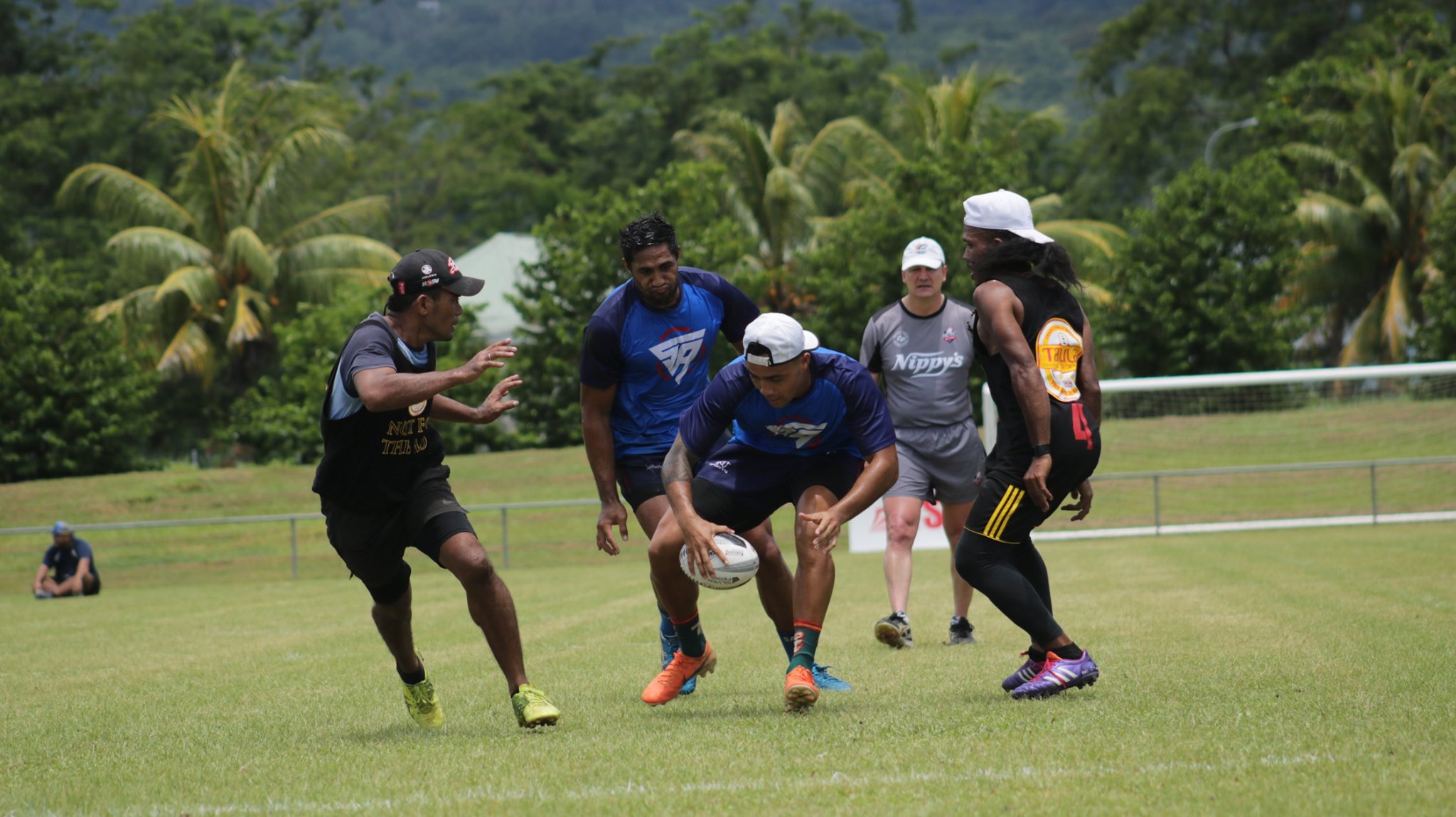 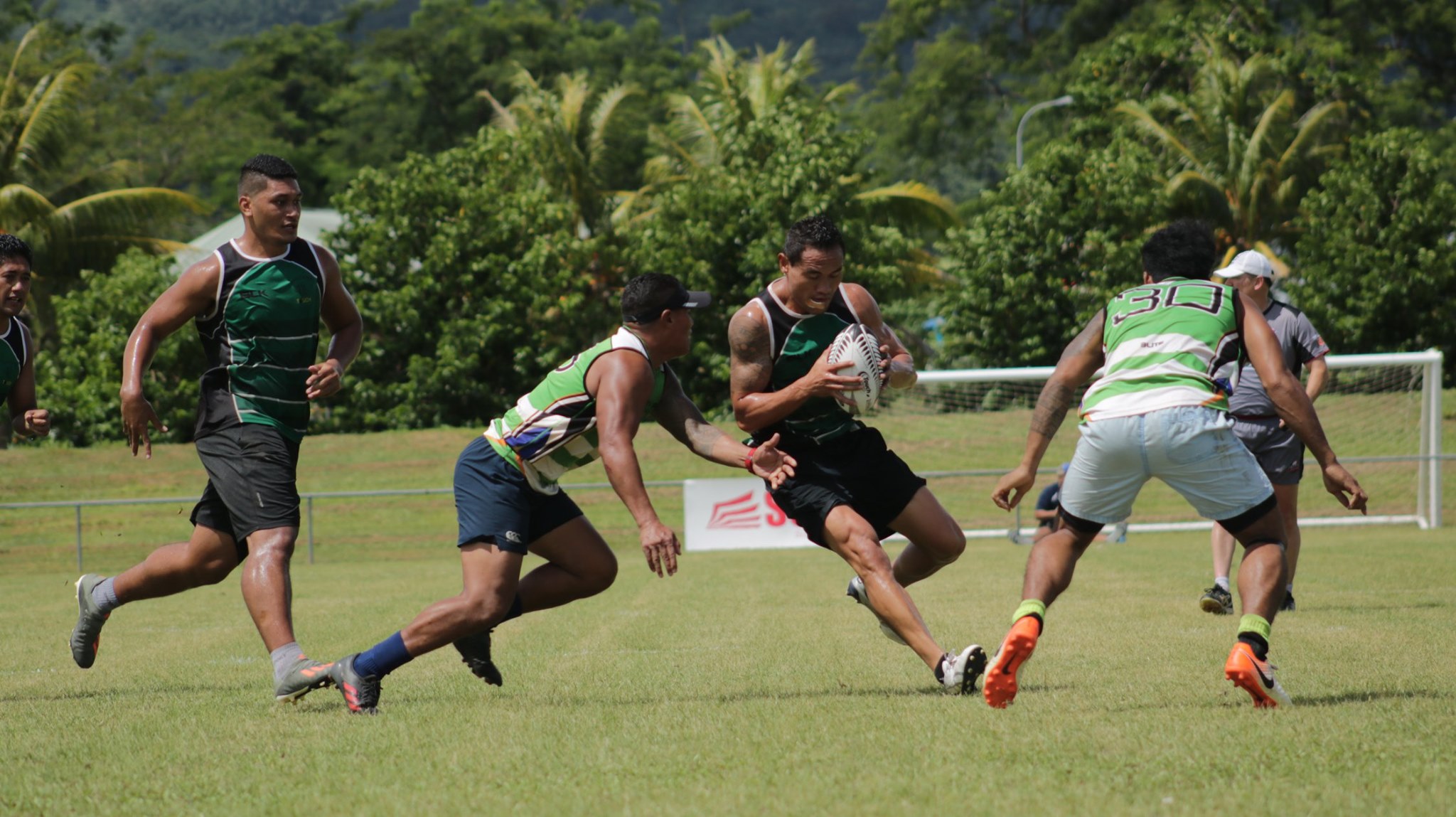 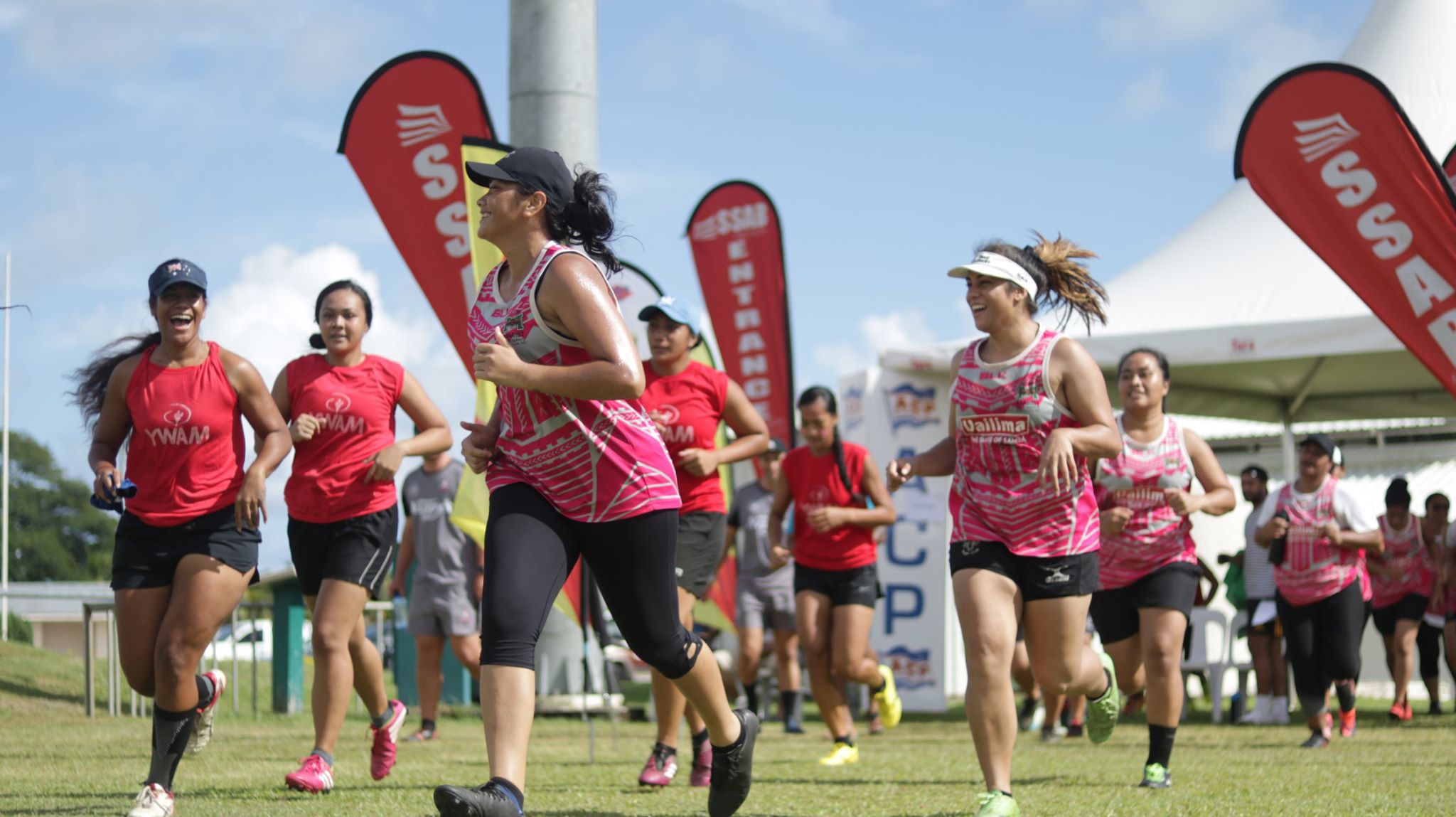