The tournament included 28 teams competing for the title from a total of 12 participating Government agencies and local businesses.

The finals for the Spoon, Bowl, Plate and Cup divisions were strongly contested between teams, with a great number of co-workers and families turning out to support their teams. 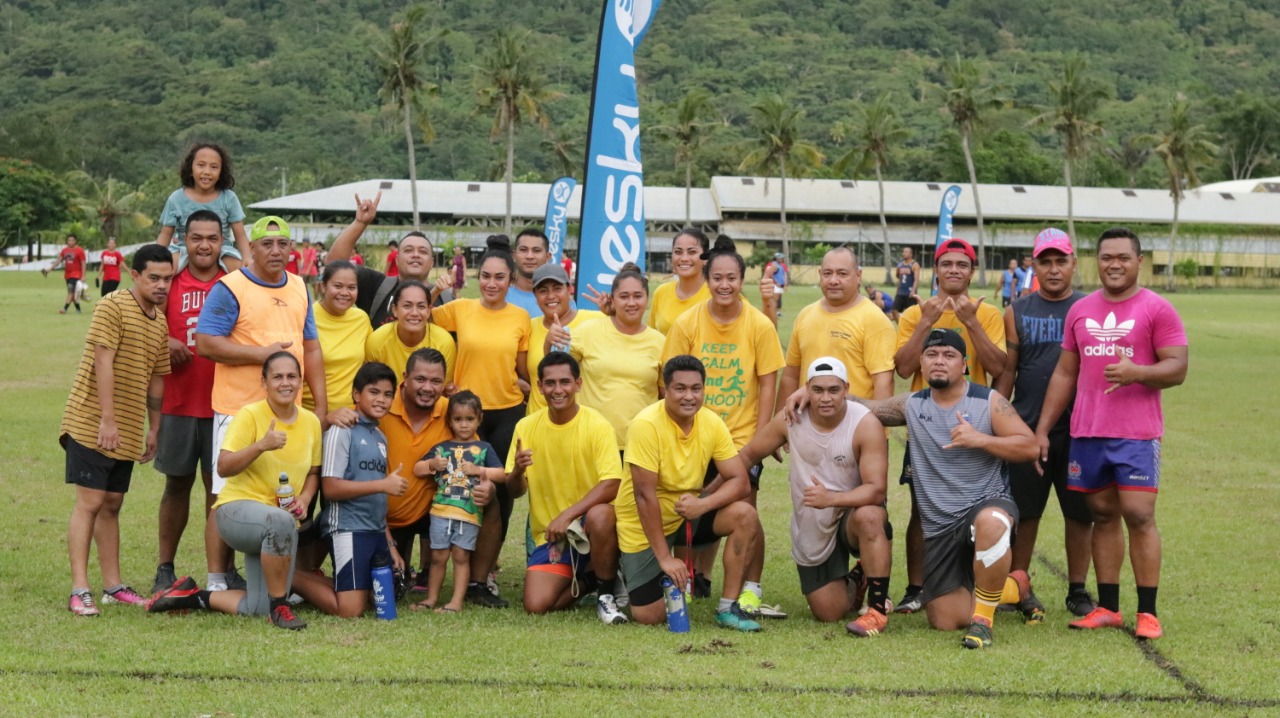 The main event was the Cup final between the Ministry of Natural Resources and Environment/SPREP and Isitolo Leota Chartered Accountants/Lesa ma Penn; both teams have been playing in S.T.R.I. Business House tournaments for many years and finally made the Cup playoffs.

An exhilarating game ended with MNRE/SPREP taking the spoils, winning 8-3 and walking away with the Cup Champion title, trophy and $1,000 cash prize. 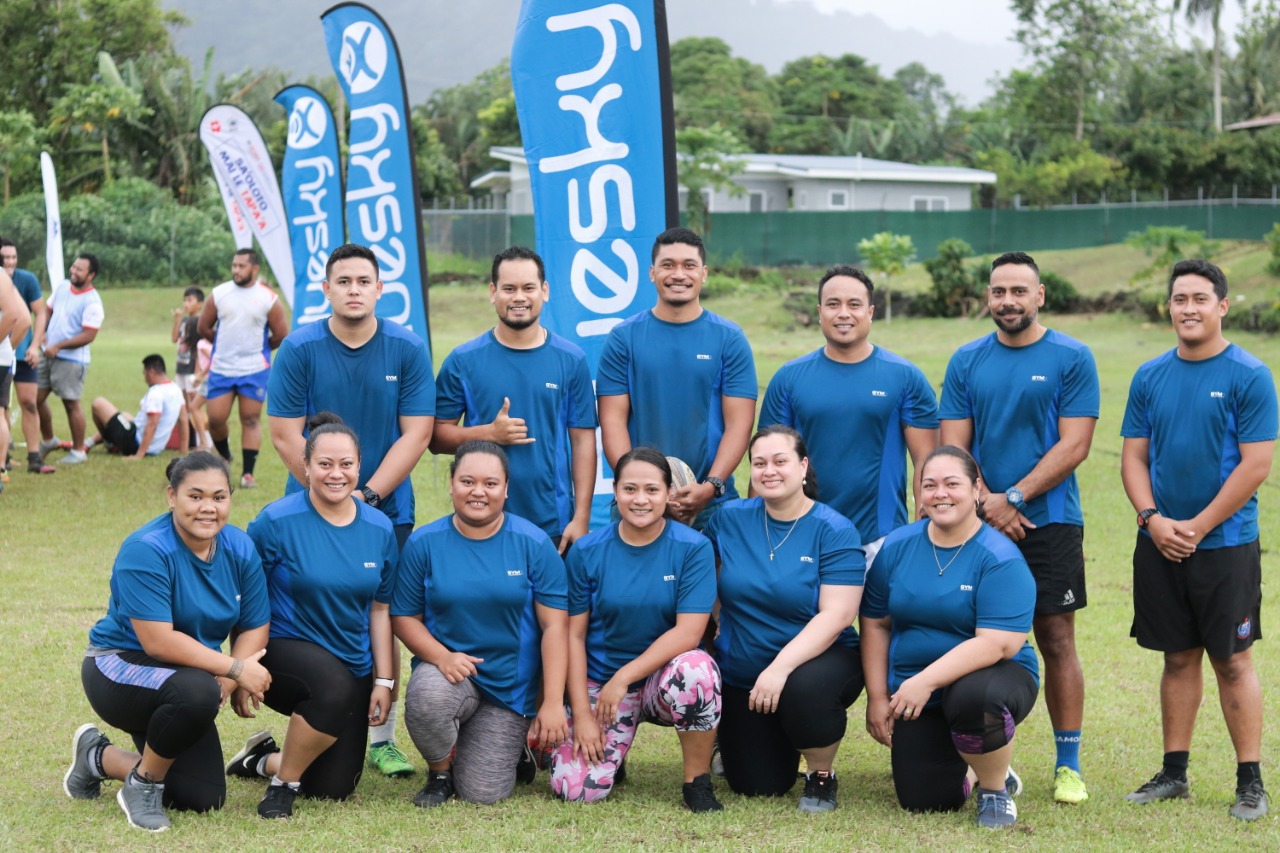 S.T.R.I.’s continued partnership with the Ministry of Health works towards using the sport of touch to raise awareness on key health issues faced in our community such as N.C.D.’s and mental health.

The touch tournament aimed to encourage participation from the private and public sector by providing a platform for team building outside of the workplace, as the tournament only allows employees to participate.

The level of sportsmanship and teamwork from all teams and supporters was very refreshing and provided spectators exciting games to watch throughout the tournament.

This tournament was dedicated to all victims of measles as well as those at the Ministry of Health who worked during this crisis. 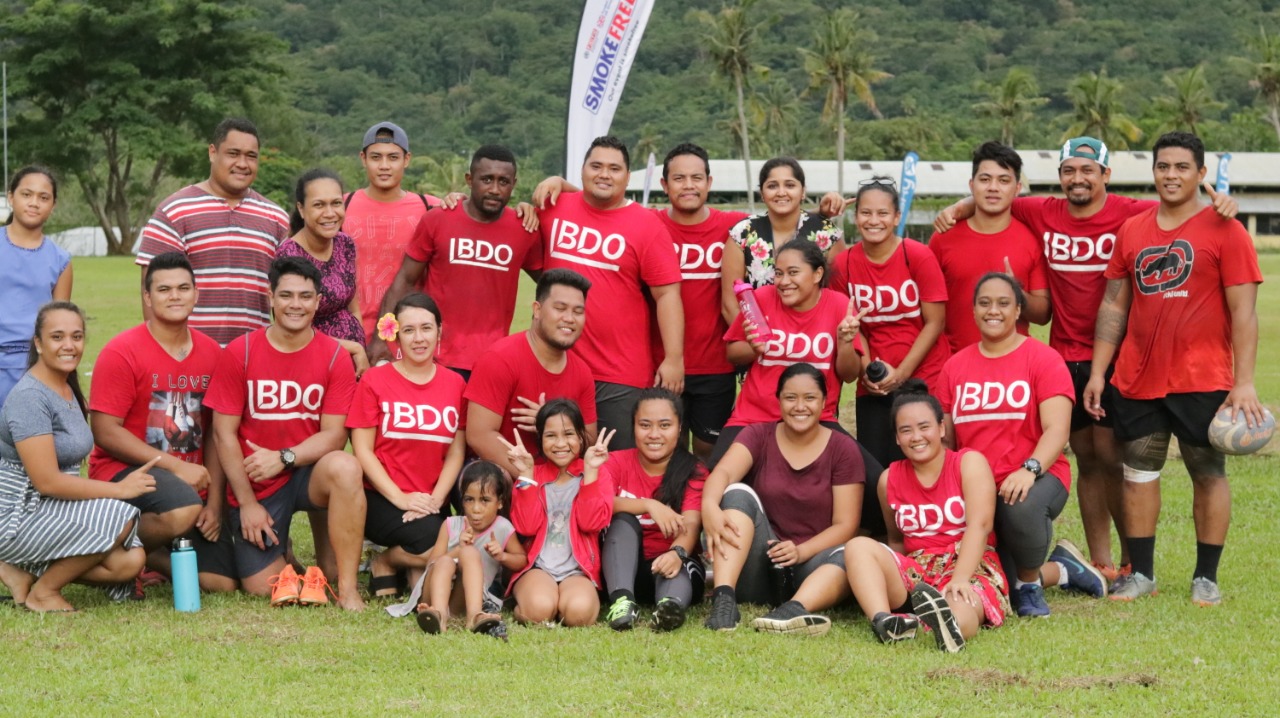 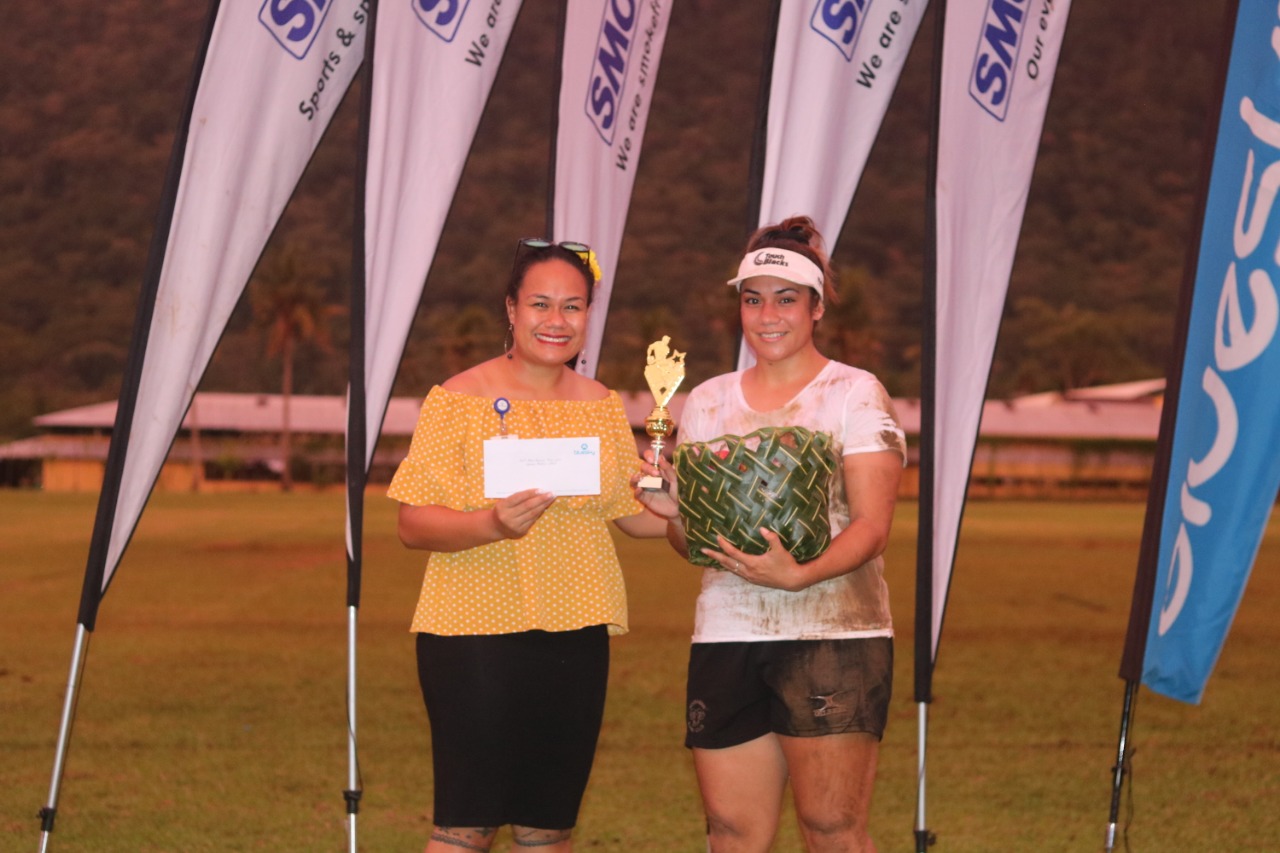