Samoa Tag Incorporated kicked off their 2020 calendar by holding their first tournament of the year last Saturday at St. Joseph’s College, Alafua.

Teams competed in men’s and mix divisions in the tournament, which was played in wet and muddy conditions. 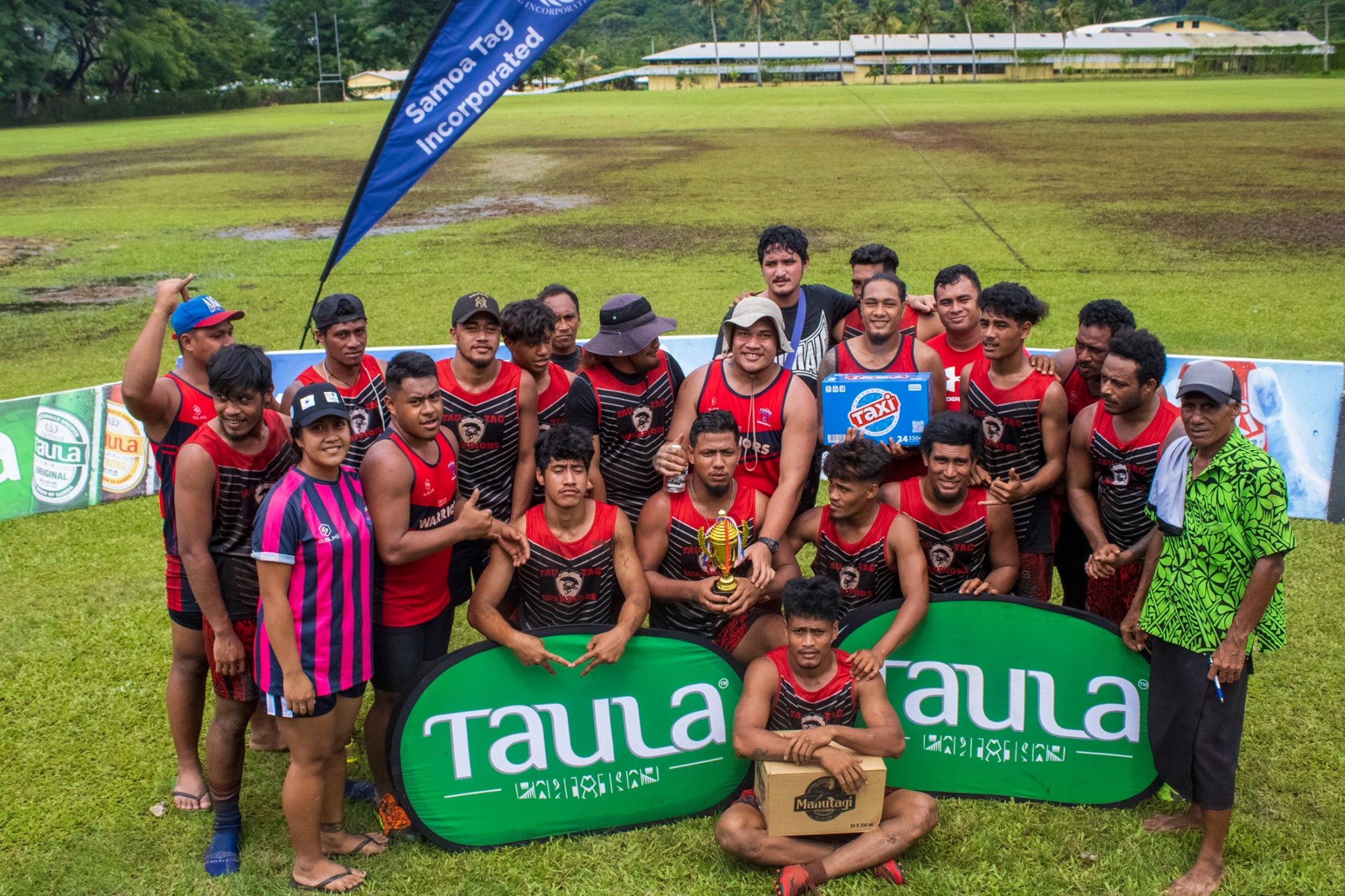 Samoa Tag Incorporated president Faaofonuu JP Leota was extremely proud of the commitment displayed by the teams despite the weather.

He further mentioned that the engagement of the clubs was paramount for this opening tournament of the 2020 sporting year, with the focus shifting to development and engaging of youth and future sports leaders in Samoa.

Tau Warriors A defeated Warriors B 8-5 in the men’s semifinal, then Tau Samurai Samatau 5-3 in the final to take the title. 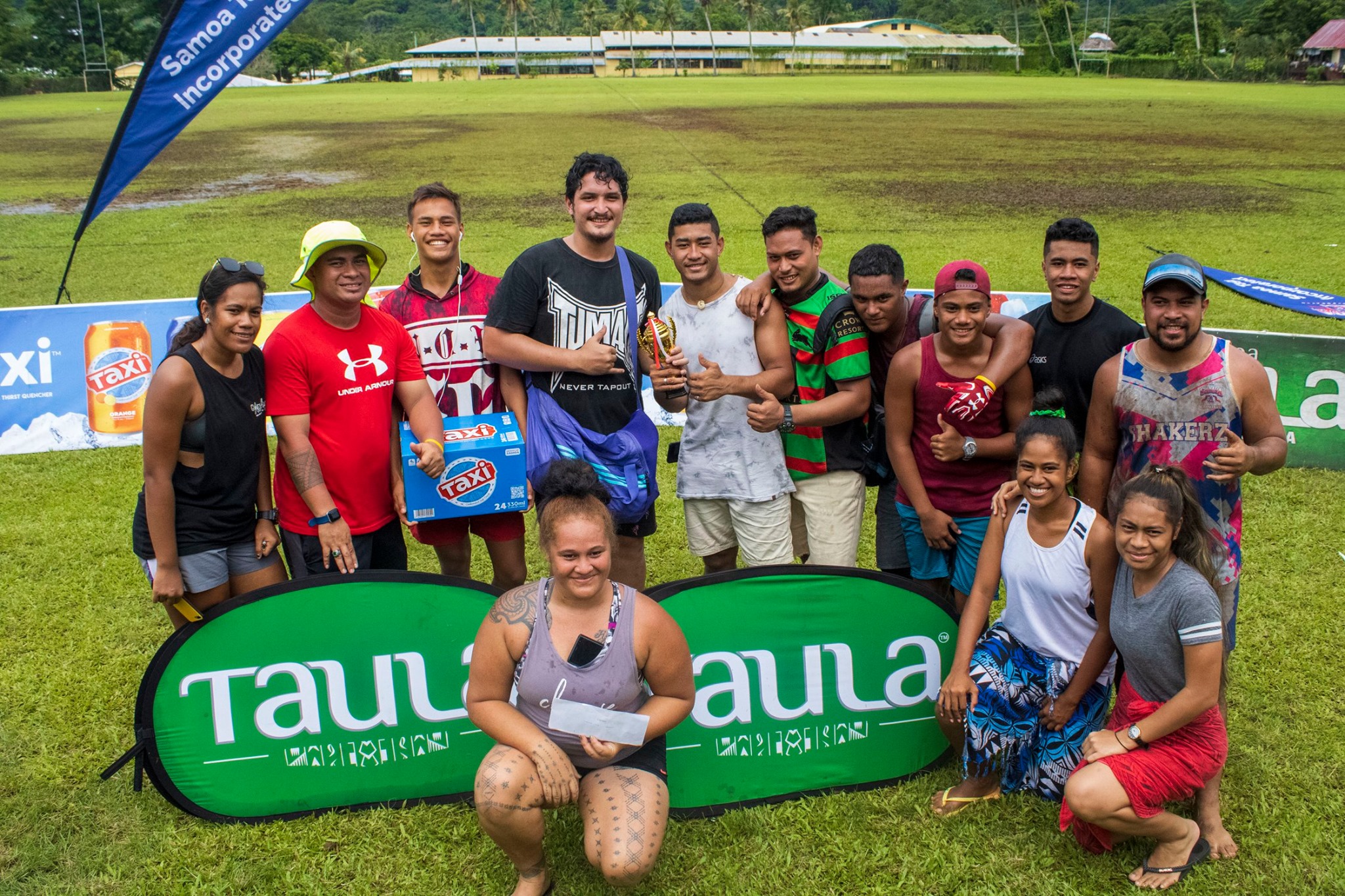 Samoa Tag’s next Tournament will be held next month. 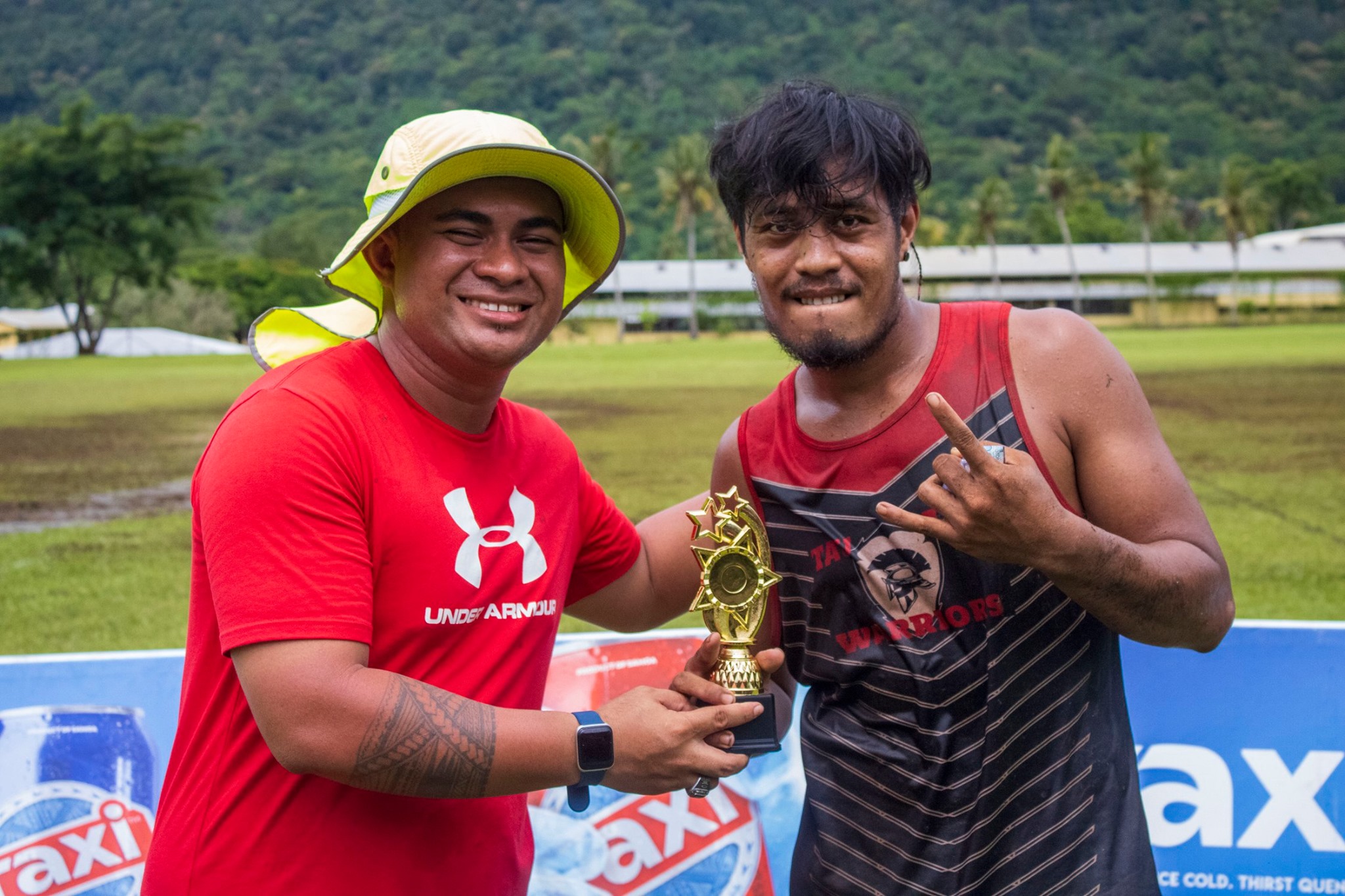 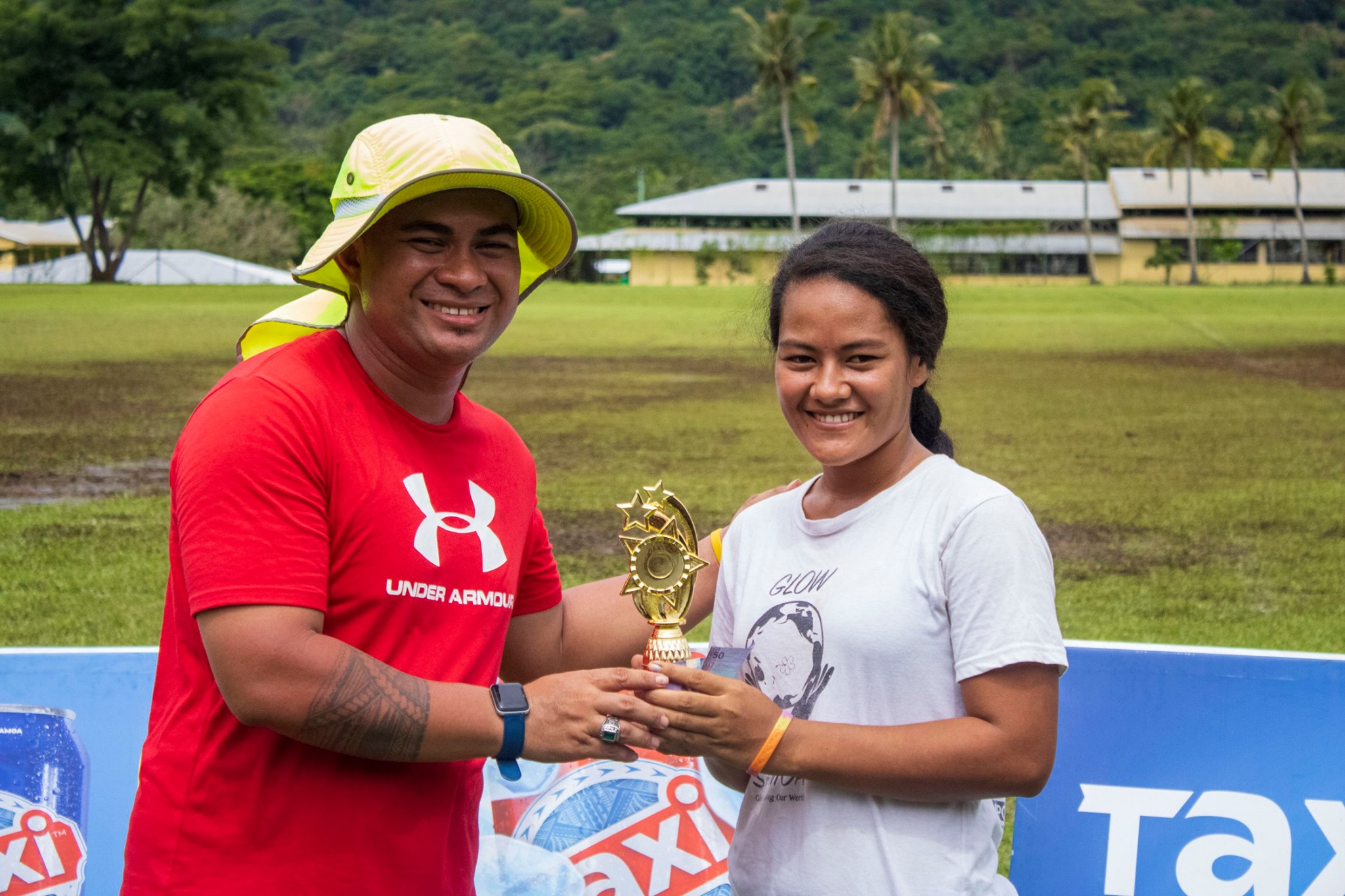