The Ministry of Natural Resources and Environment (M.N.R.E.) has stopped the clearing of the biggest landslide to be recorded in Samoa for safety reasons.

The landslide at Tuialamu, Saleapaga, was triggered by heavy downpours brought by Cyclone Gita, which devastated the country last week.

The decision to stop the clearing of the area was confirmed by M.N.R.E. Chief Executive Officer, Ulu Bismark Crawley, yesterday.

He told the Sunday Samoan they have halted anymore work until a “geotechnical assessment of the site is undertaken by a qualified geotechnical engineer.”

The decision was made following a risk assessment on Thursday.

He said they are considering all their options.

The C.E.O. added that they have recommended to the Land Transport Authority to extend the road further to the seaside, away from the red zone.

“Leave some more huge boarders to the cliff side as barrier to reduce the impact of the next collapse, while constructing a temporary road,” Ulu said.

They have also asked to “completely fence off the danger zone to protect the public from entering the subject site and that no more earthworks shall be undertaken or restoration activities unless a geotechnical assessment of the site is undertaken by a qualified geotechnical engineer."

“And we are currently expediting the process.”

In the meantime, the M.N.R.E. has recommended that “traffic to be redirected/detoured on to Saleapaga road further inland and onto the coastal road through Lalomanu.”

They have also called a warning signage installed 500 meters away from the subject site to warn the public.

“And cease all quarries in the Tuialamu area and around the subject area.”

Ulu told the Sunday Samoan the landslide was a result of excessive rain falls and tremors and also nature causes which loosened the rocks.

“And this will all come out after our assessment.”

“It is quite a challenge for us at this point because of the massive rocks that are encountered by the bulldozer. And safety is paramount in our line of work,” she said.

“We are cautious for the safety of staff, contractors and safety of motorists on this road and we are trying to clear to assure access of vehicles as soon as possible.”

It is unclear when the road will re-open. 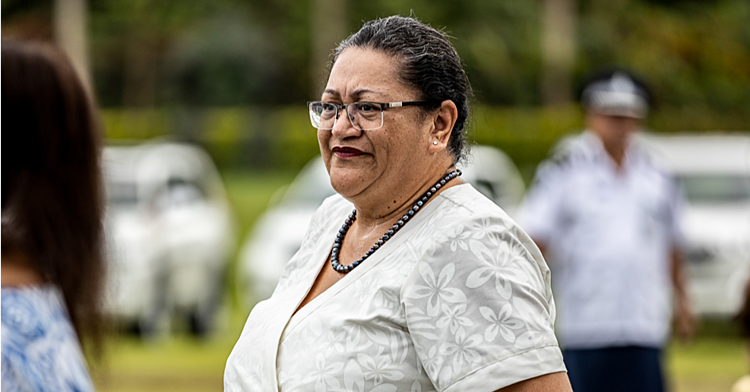 Former Attorney-General, Taulapapa Brenda Heather-Latu, has made history as the first woman appointed as Chair of the Oceania Rugby Judicial Committee. 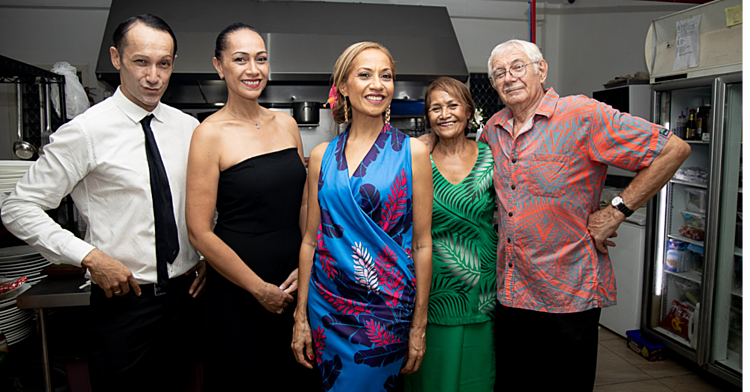 Tackle climate change with your plate

Our food choices can have an impact on the rate of climate change, even here in Samoa says the producers of the Pacific Island Food Revolution. 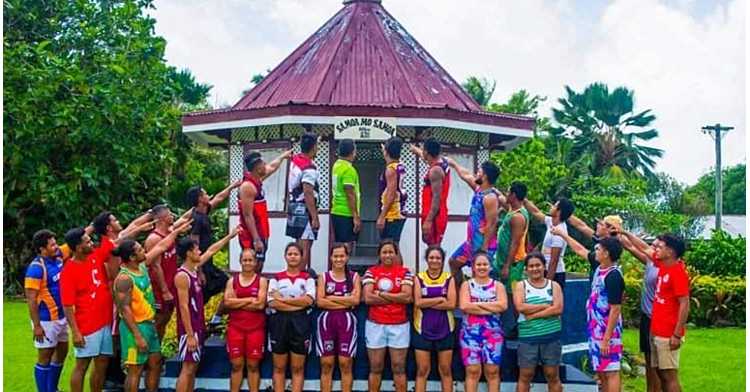 The Vodafone Teuila Tag tournament is ready to kick-off it's with 26 teams from both Upolu and Savaii, as interest in the sport grows in the country.